Imran Uddin, a final year student at the University of Birmingham, has been jailed for hacking into its computer system to up his grade from 2:2 to a 1st.

“This kind of conduct undermines public confidence in the degree system.”

A final year student at the University of Birmingham has been jailed for four months after hacking into the university’s computer system to amend his grade.

He purchased a keystroke logger online and planted it in staff computers to record the staff’s log in details.

Imran then altered the marks for five of his courseworks. One of them was upped from 57 to 73 per cent. 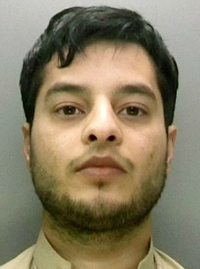 His master plan came to light when staff discovered the spying device on October 7, 2014. Three more devices were found on campus.

He was reportedly expecting to receive a lower second class for his degree, which could explain why he took the risks to change it to a first class honour.

His defence argued Imran was under family pressure to obtain a good grade as he was the first to enter university.

Nevertheless, it does not justify his crime, as Judge James Burbidge told the court Imran intended to cheat and his actions were ‘planned and persistent’.

He said: “This kind of conduct undermines or has the potential to undermine public confidence in the degree system, set up by this university. I have decided I cannot pass a suspended sentence because there needs to be an element of deterrence.” 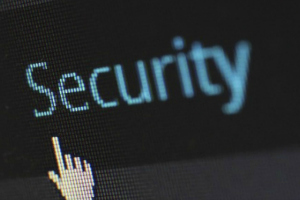 Madhu Rai, representing the prosecution, also accused Imran for deliberately falsifying his academic results. She described how one of his spying devices was placed in a ‘staff only’ computer to steal employee Christine Chapman’s password.

The University of Birmingham said in a statement: “In additional to any legal sanctions, students convicted of serious crimes face a student misconduct investigation and ultimately face permanent exclusion.”

Imran is expected to be placed on academic suspension to serve his sentence.