The hackers of Ashley Madison, or the ‘Google of cheating’, have released the private information of 37 million people who use the site to have an affair.

Some non-users have fallen prey to the ‘moral’ hack and had their details leaked.

The hackers of Ashley Madison (AM) have revealed private information of the adultery website’s 37 million users.

The ‘Impact Team’ threatened on July 15, 2015 to expose the site’s users’ records if Ashley Madison did not shut down in 30 days.

The hackers acted on their threat on August 18, 2015 and released personal information of millions of registered users.

They uploaded a 9.7GB data file, called ‘Time’s Up!’, to BitTorrent and the dark web, containing the names, contact details and credit card information of 37 million users. 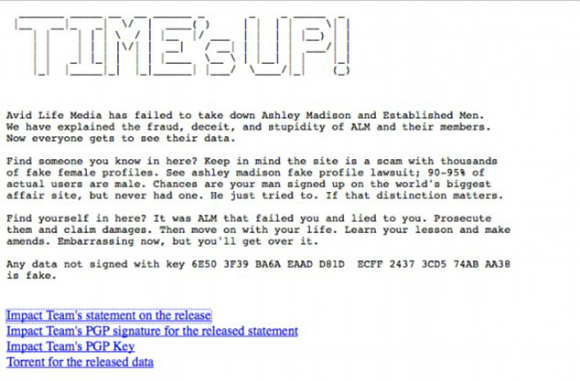 It is believed 1.2 million of these belong to AM’s users in the UK from all background and walks of life – British Asians are no exception.

An estimated 70 per cent are reportedly men – mostly married – who register for free and pay to hook up with other members. Women are not required to pay.

Despite promising anonymity to users and full removal of their information for £15, it appears AM never took the steps to ensure these personal data is kept hidden.

The files leaked by the hackers include everything and anything about a person from their sexual fantasy to eye colour.

“I love it when I’m called and told I have 15 minutes to get to someplace, where I’ll be greeted at the door with a surprise—maybe lingerie, nakedness.

“I like to ravish and be ravished … I like lots of foreplay and stamina, fun, discretion, oral, even willingness to experiment—*smile*”

Though many users are likely to have used fake names or details to register with AM, the leaked files can now pinpoint their specific identities with the aid of payment transactions.

Countless of them are also discovered to be government officials in the UK and US, with email addresses containing ‘.mil’ (military) or ‘.gov’ (government). 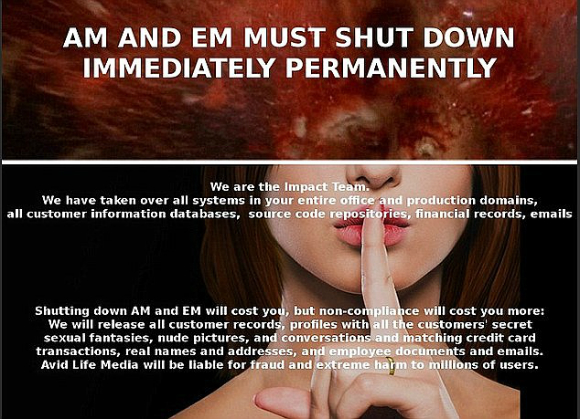 However, some non-users have fallen prey to the ‘moral’ hack. An unnamed British woman was frustrated that she has been named, despite having never used the adultery website.

She said: “I’m absolutely heartbroken. I’m married and would never do something like this.

“It must be malicious. I never knew I had enemies.”

The impact of having a cheating partner or your sexual habits exposed suddenly pales in comparison to having your information being wide open to manipulation and blackmail.

The case of innocent hack victims should raise the alarm for many, as the Impact Team claims in a statement that the leaked information is genuine.

It reads: “Avid Life Media (ALM) has failed to take down Ashley Madison and Established Men.

“We have explained the fraud, deceit, and stupidity of ALM and their members. Now everyone gets to see their data.”

“Keep in mind the site is a scam with thousands of fake female profiles. See Ashley Madison fake profile lawsuit; 90-95 per cent of actual users are male.

“Chances are your man signed up on the world’s biggest affair site, but never had one. He just tried to. If that distinction matters.”

The owners of AM has not directly confirmed or denied if the data breach is real, but condemns the hackers’ act in a statement: “This event is not an act of hacktivism, it is an act of criminality.

“It is an illegal action against the individual members of AshleyMadison.com, as well as any freethinking people who choose to engage in fully lawful online activities.

“The criminal, or criminals, involved in this act have appointed themselves as the moral judge, juror and executioner, seeing fit to impose a personal notion of virtue on all of society.

“We will not sit idly by and allow these thieves to force their personal ideology on citizens around the world.” 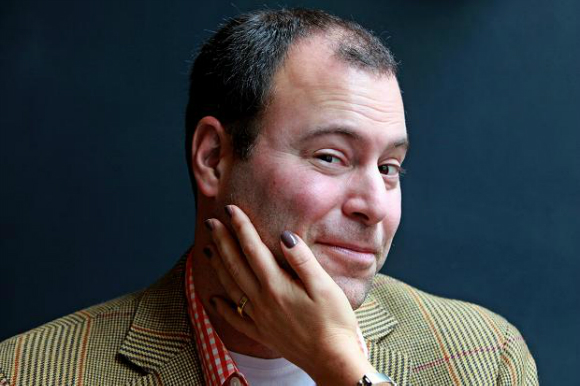 Dubbed the ‘Google of cheating’, Ashley Madison is founded by Noel Biderman and his wife, Amanda Biderman.

The Canadian lawyer came up with the idea to set up a social network for married people looking for affairs, when he noticed the huge amount of money his clients would spend on their mistresses.

The happily married couple set up Ashley Madison in 2001 and has since attracted around 124 million visits a month from 50 countries.

Noel claims AM is worth at least a staggering £669 million.

The FBI and the Canadian police are currently in charge of the investigation.