Actress Ankita Lokhande has revealed that she thought her life was “finished” following her split from late actor Sushant Singh Rajput.

“My life was finished. I was just finished."

Actress Ankita Lokhande has opened up about having suicidal thoughts following her split from the late actor Sushant Singh Rajput.

Lokhande and Rajput’s shocking split came in 2016 after the pair spent six years together.

They also worked together in the popular TV series Pavitra Rishta.

However, Ankita Lokhande has now revealed the negative impact that her break up with Rajput had on her.

In a recent interview, Lokhande said that her life was “finished” after the split, and explained how she dealt with the heartbreak.

The actress said that she did not address the break up at the time because she did not want to make a ‘tamasha’ of the relationship.

Lokhande also referred to the trolling she received after the tragic passing of Sushant Singh Rajput in June 2020.

“How do you know that? Nobody knows about my thing.” 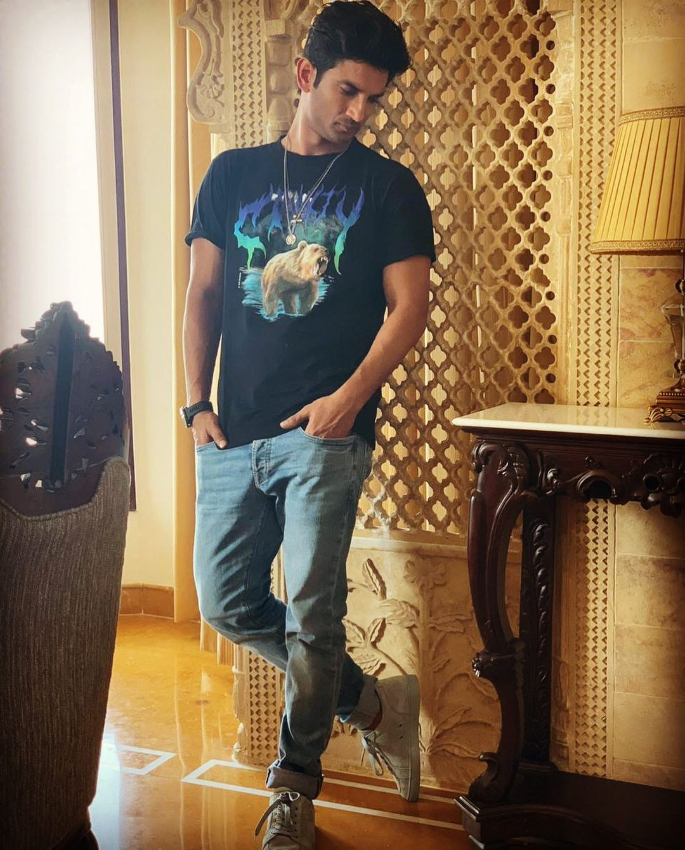 “Sushant… I am not blaming anyone here… I think he made his choice very clear.

“He wanted to go on with his career. He chose his career and he moved on.

“But for two-and-a-half years, I was dealing with so many things.”

Ankita Lokhande went on to discuss the negative thoughts she had following her separation from Sushant Singh Rajput.

According to Lokhande, she could not talk to anyone or even get out of bed.

“For me, it was very difficult but my family stood by me.

“My life was finished. I was just finished.

“I did not know what to do after that. I am not blaming anyone. He chose his way.”

She added: “You are plagued with negative thoughts. Maybe I wanted to finish myself.

“You do think of such things at that time but then I came out of it.”

Fans of the late actor slammed Lokhande for forgetting about Rajput, following a video she posted of herself appearing cheerful.

Angry netizens came after Ankita Lokhande after the video’s release.

Another had a message for Sushant Singh Rajput’s sister, saying:

“Dii I hate @lokhandeankita now, she should be aware of SSR and family.

“What we common people’s are watching on social media platforms of Ankita… it seems she is least bother for SSR justice, we know it’s her personal life, but this is not a way, everyday, everytime, we see, she upload pics, reels, stories, of her. Dancing with her man, etc…”

Sushant Singh Rajput was found dead by suicide at his apartment in Bandra on June 14, 2020.

It sparked a ‘Justice for SSR’ movement, which Ankita Lokhande was a part of.