Boxer Amir Khan has revealed that having a separate house from his wife Faryal Makhdoom is the “best thing ever” for their marriage.

"I swear it's the best thing ever."

Amir Khan has said that having a separate house is the “best thing ever” for his marriage with Faryal Makhdoom for when the couple “can’t stand each other”.

The couple married in New York in 2013 and have three children, Lamaisah, aged six, Alayna, aged two and six-month-old Muhammad.

They live in a £1.3 million mansion in Bolton but Amir also has a bungalow just next to his home called the “man pad”.

He has credited the second home for improving his marriage.

Faryal said: “Sometimes when you can’t stand each other, you have to think that you have children.

“When you don’t have kids, you think young and act young. But with kids, you do grow up and I think it does make you stronger.” 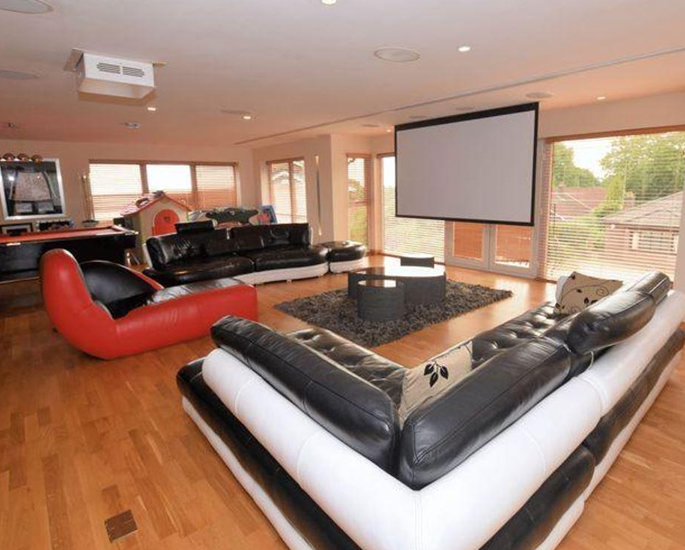 Amir added: “That’s why I’ve got the other house, so I can take a walk there.

“I swear it’s the best thing ever.

“I do think having a separate house has also made our relationship stronger because you’re not in each other’s face all the time. 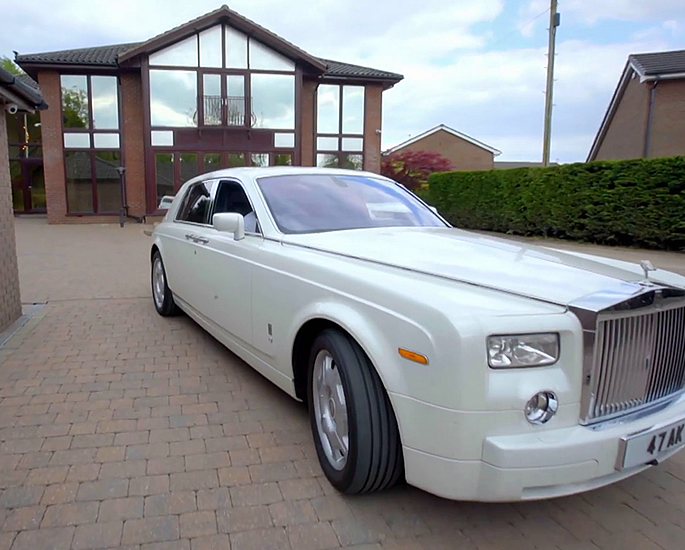 This comes after it was revealed that the couple would be starring in their own reality show.

Meet the Khans: Big in Bolton will air in Spring 2021 on BBC Three and will give fans an insight into the relationship between Amir Khan and Faryal Makhdoom.

The show will follow the couple as they go through life and juggle parenthood with work commitments. It is expected that the children will be an active part of the reality show.

She said: “It’s about family and struggles and relationships.

“It epitomises what BBC Three wants to be. It’s going to be really cool.”

She went on to say that BBC Three will also be airing various other projects.

“These new commissions represent a good cross-section of where we’re going to next alongside our big returners, like The Rap Game and RuPaul’s Drag Race.

“The Joey Essex film and Meet the Khans features figures that have had to struggle for success and are aspirational stories, whereas Dance Crush is entertaining escapist content and Planet Sex is centred on themes and questions that are so important to our audience.

“There is huge creative potential at BBC Three and there’s more to come from us in the coming months.”

Dhiren is a journalism graduate with a passion for gaming, watching films and sports. He also enjoys cooking from time to time. His motto is to “Live life one day at a time.”
Banker sold Customer Accounts to Gambler who spent £80k
Amir Khan blames Unprofessional Management on Venue Delay