Alia Bhatt’s lookalike Celesti Bairagey has taken over the internet for her uncanny resemblance to the Bollywood actress.

"You are adorable... choti Alia Bhatt."

Celesti, who is from the Indian state of Assam, became an overnight sensation after a video on Instagram attracted attention.

In the video, Celesti is seen wearing a sleeveless white top paired with a black skirt.

The video was taken in Rajasthan and was captioned:

Her caption was in reference that she got scared at the sudden burst of a firework.

However, it was her smiling face that grabbed a lot of attention as social media users said her smile looked similar to Alia Bhatt’s, with some mistaking her for the actress.

One person wrote: “You are adorable… choti Alia Bhatt.”

Another said: “Omg I thought its Alia Bhatt.”

A third person commented: “You look exactly like Alia Bhatt.” 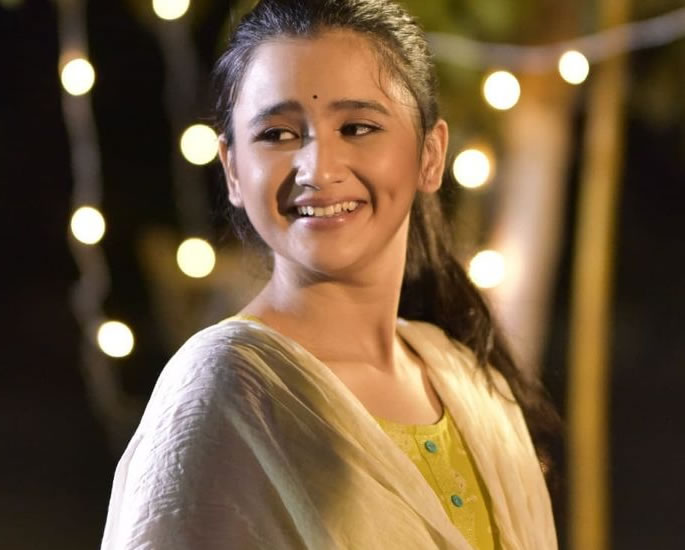 One person pointed out Celesti’s smile looking similar to how Alia smiles, writing:

One asked: “Is it only me or she looks like Alia Bhatt’s little sister?”

“Alia Bhatt and she looks almost the same.”

The comments are in reference to her resemblance to Alia Bhatt or praising her beauty, with many referring to Celesti as “cute”. 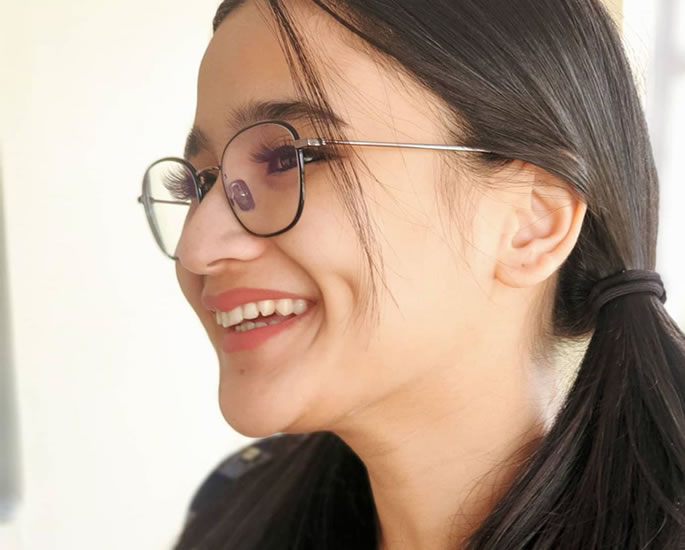 Meanwhile, Alia Bhatt provides her fans with an insight into her life away from the camera.

In one picture, Alia posted a picture of herself holding a leaf. Her face was covered by the leaf and the caption read:

However, netizens spotted Alia wearing a ring on her ring finger with the number 8 on it, which is the lucky number of her boyfriend, Ranbir Kapoor.

“Well, there’s a lot of time left. It’ll happen sometime in the future, and that’s a long way off.

“Maybe, you’ll have to call Alia’s agent for that, but even her agent might not know.”

Dhiren is a journalism graduate with a passion for gaming, watching films and sports. He also enjoys cooking from time to time. His motto is to “Live life one day at a time.”
Charu Asopa & Rajeev Sen welcome Baby Girl
Bollywood wishes Shah Rukh Khan ‘Happy Birthday’