Katrina Kaif’s lookalike Alina Rai has gone viral on social media for her uncanny resemblance to the Bollywood actress.

“I literally thought this is Katrina Kaif for a second"

Netizens are talking about influencer Alina Rai due to her similarities to Katrina Kaif.

Due to the similar looks, social media users have been sharing pictures of the two.

Alina is a social media star, boasting more than 210,000 followers on Instagram.

She first garnered attention in 2019 due to her resemblance to Katrina. Now, in her posts, fans always comment on the fact that she looks like the Bollywood star.

“I literally thought this is Katrina Kaif for a second, damn!!” 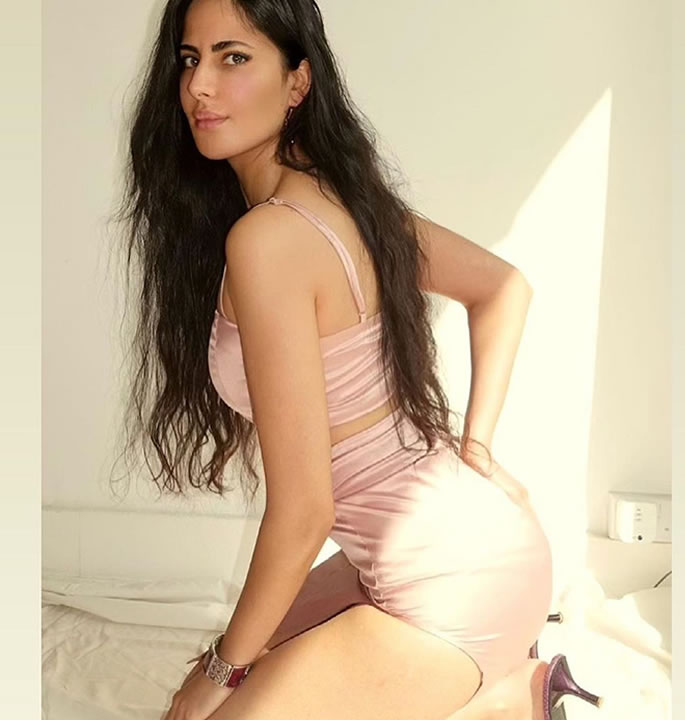 Others express their awe for Alina’s stunning looks.

Many users also tend to tag Katrina’s username in the comments in a bid to attract her attention to her lookalike.

However, Katrina is already aware of Alina Rai. But in 2019, she said she could not see the resemblance between her and Alina.

She had said: “I personally don’t see this.

“I believe that sometimes when it’s someone from the film industry, people when they see actors or models they aren’t familiar with, they see exactness or association with someone familiar and so they rid them of their originality or the independence of who they are… but with time I hope I can create my own mark and people will recognise me as myself and as Alina Rai and not a copy or anything like that because I actually don’t really resemble her so much.

“Neither my family sees it nor my close friends see it. Maybe it’s something people see from a distance.” 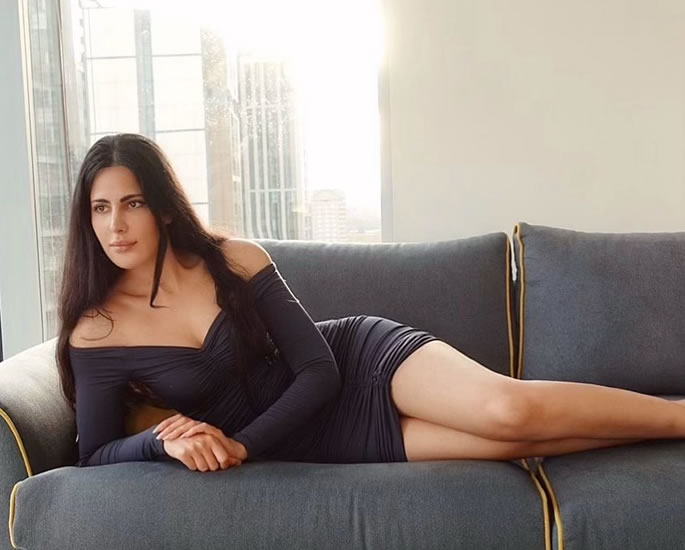 Meanwhile, Alina said that while she admired Katrina as an actress, she wanted to create her own path in the entertainment industry.

She had said in 2020: “I am now a part of showbiz and in this field one is bound to be compared with another, be it in terms of looks, attires or panache.

“Katrina Kaif is a talented actress. I have always admired her.

“She has worked so hard to be where she is today and I too want to create my own identity in Bollywood.

“I would love to be known as ‘Alina Rai’ and not ‘Katrina’s lookalike’.”

“I would like people to love me for who I am and the space I am creating for myself individually.”

Alina appeared in the music video ‘Kamaal’ by Uchana Amit featuring Badshah in December 2019. Since its release, it has amassed 303 million views.

Alina is reportedly set to make her Bollywood debut in Lucknow Junction in which she plays a journalist.

The film was initially set to release in 2020, however, it was postponed due to the Covid-19 pandemic. A new release date is yet to be announced. 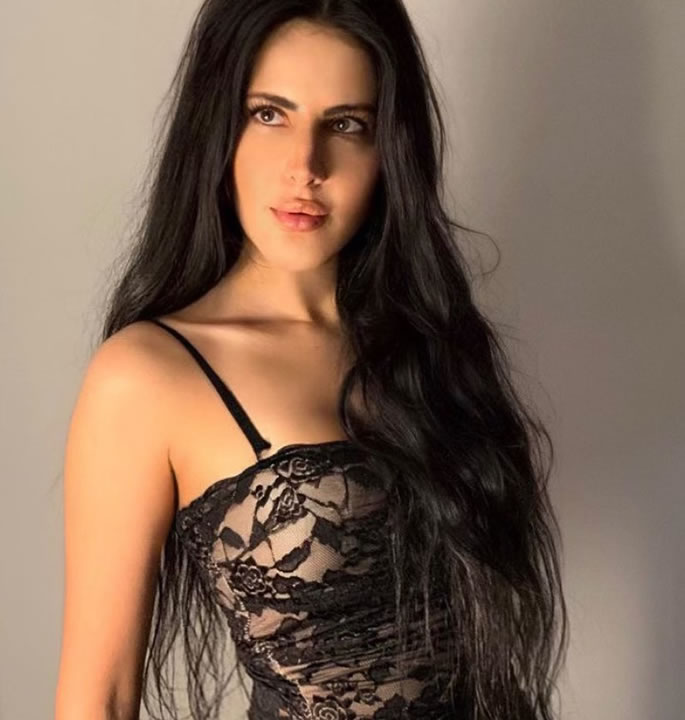 The film also stars Emraan Hashmi as the antagonist.

Tiger 3 is being filmed in locations such as Turkey, Austria, and Russia.

Katrina is also preparing for Sooryavanshi as well as Jee Le Zaraa which will mark Priyanka Chopra’s return to Bollywood.

Dhiren is a journalism graduate with a passion for gaming, watching films and sports. He also enjoys cooking from time to time. His motto is to “Live life one day at a time.”
Vicky Kaushal transforms into Revolutionary for ‘Sardar Udham’
Alaya F & Kartik Aaryan wrap up ‘Freddy’ Shoot