Bollywood newbie Alaya F recalled her excitement of playing the role of a young pregnant woman in her debut film, Jawaani Jaaneman.

"I looked cute with a pregnant belly.”

Bollywood actress Alaya F has opened up about what it was like to play the role of a young pregnant woman in her debut film, Jawaani Jaaneman (2020).

The actress, who is just one film old impressed critics and audiences alike with her stellar performance in the film.

Recalled why her debut film was the perfect first step into Bollywood, Alaya told Mumbai Mirror:

“Not one criticism for my performance it was too good to be true! So then the hunt began for one bad review even among the YouTube trolls.” 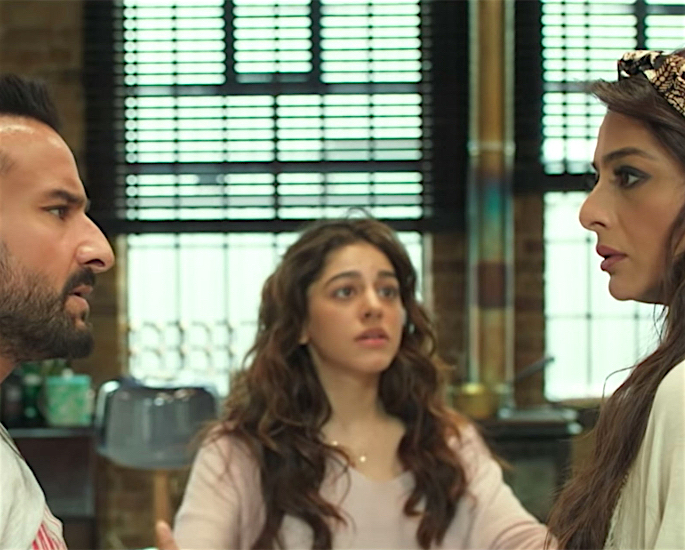 Speaking about the prosthetic belly required for her role, she said:

“It was very real-looking, heavy prosthetic belly which gave me a backache. I was excited about getting pregnant till I realised the abs I’d taken months to acquire would be covered up.”

The 22-year-old actress was also asked about the best compliment she received concerning her performance. In response, she said:

“That I looked cute with a pregnant belly.”

The actress further added that the first screening of her debut film was memorable.

This is because it was attended by her mother Pooja Bedi along with her fiance Maneck Contractor, father Farhan Furniturewala, stepmother Laila Khan, brother Zaan, grandfather Kabir Bedi and his wife Parveen Dusanj.

Alaya went on to explain the great bond she shares with her family. She said:

“From a very young age, I’ve learned that as long as people are happy, you should be happy for them.

“Mine is a big, open, loving family. I respect everyone’s choices and enjoy a great equation with them.

“We complicate love and relationships too much, we don’t need to. That’s what my first film was about too.”

After the success of her debut film, Alaya F was set to embark on another project with Pooja Entertainment.

Unfortunately, due to the coronavirus lockdown in India, the project has been put on hold.

In the meantime, Alaya has been spending her time at home where she has been enjoying sketching.

Alaya’s amazing artistic skills are admired by her fans as she regularly shares her artwork on her social media.

Also, to keep herself busy the young actress is learning how to play the piano and cook.

Watch the Trailer of Jawaani Jaaneman 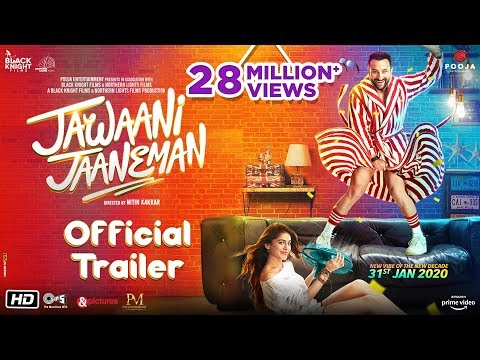 Ayesha is an English graduate with an aesthetic eye. Her fascination lies in sports, fashion and beauty. Also, she does not shy away from controversial subjects. Her motto is: “no two days are the same, that is what makes life worth living.”
Boman Irani admits his proposal to Wife would be considered “Bonkers”
15 Best Indian Bold and Sexy Web Series on Ullu