Boman Irani admits his proposal to Wife would be considered “Bonkers”

Boman Irani has opened up about his love story and how he proposed to his wife Zenobia in a way youngsters today would think is “bonkers”.

“It was tough, but I cemented my feelings.”

Bollywood actor Boman Irani has revealed how he met the love of his life Zenobia and how he proposed to his wife on their first date.

Boman opened up about how he knew she was “the one” shortly after they met.

Speaking to Humans of Bollywood, Boman Irani explained that he fell in love with Zenobia at first sight. He said:

“It was love at first sight when Zenobia walked into my Wafer Shop. She made my day with just minutes of conversation.

“Soon, she began visiting every day and I knew she liked me too – I mean, who needs so many wafers?

“Across-the-counter chats turned into calls – we’d talk about everything. But during her BSC exams, her dad said, ‘If you don’t mind, please don’t call for a month, she’s getting distracted!’ It was tough, but I cemented my feelings.” 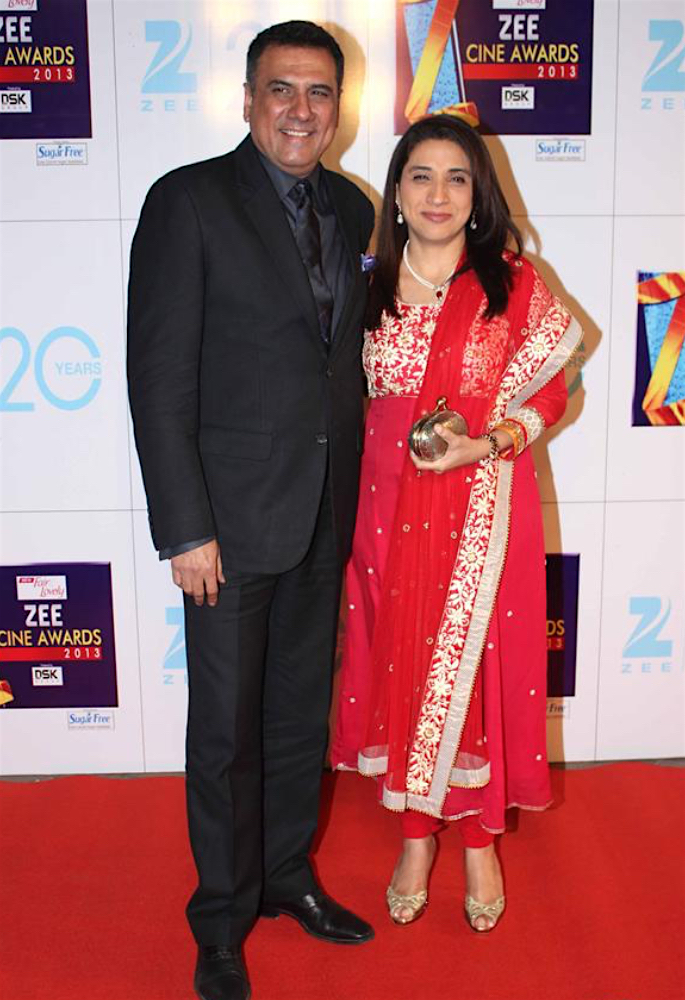 Boman continued to share details of how he proposed to his wife. He explained:

“Finally, after her exams, we went on our first date. But before we even got the menus, I blurted, ‘I think we should get married!’

“Kids these days will think I was bonkers but I didn’t need to ‘figure it out’. I knew she was the one. You know what she said next? ‘Ya, of course. Oh wait! I forgot my umbrella.’

“I’d just proposed & that’s what she said! She thought it was raining when it was just the sound of a Sizzler plate!

“That night, I knew 2 things: I was going to marry her & I wouldn’t need a TV – we had all the entertainment we needed. Guess I was right – we still joke about that night!”

Boman Irani went on to describe how the couple celebrated their first wedding anniversary. He said:

“On our 1st anniversary, she ‘surprised’ me with a camera – except she used the tips I’d earned at the Taj to buy it!

“Before we knew it, we had 2 kids – we were eager beavers! But the best part about marriage was that I didn’t have to deal with her 9 pm curfew or her dad waiting like a tiger on the porch.

“But honestly, for every laugh I get out of her, she’s been my anchor through it all.”

“She took over the Wafer Shop, took care of the family & pushed me to follow my dream of becoming an actor.” 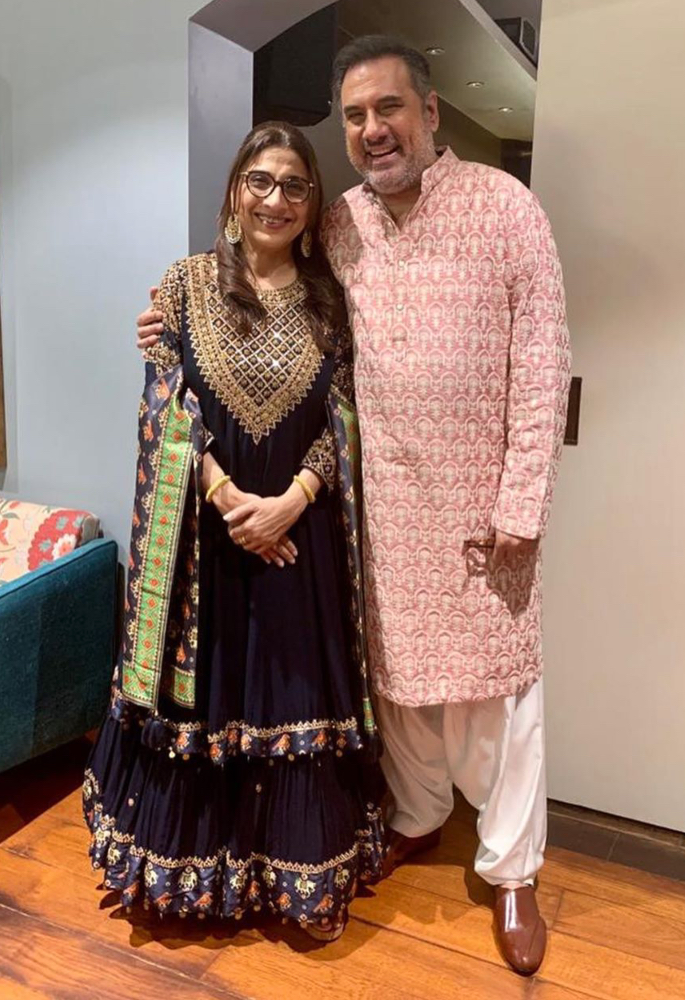 Boman expressed how his wife encouraged him to chase his dreams, however, she continues to keep him grounded. He said:

“I am in the spotlight now, but she’s my moral compass. Once, when I’d quoted a fee for a show, my manager realised their budget was larger.

“When I asked Zenobia about charging a higher fee, she said, ‘No – you were happy with the 1st price don’t get greedy!’

“So, I say, she may be bad for business but she’s good for the soul.”

“2 kids & 2 grandkids later, the humour is going strong. We still play 20 questions every time we travel, a game we played on our honeymoon – but I never let her win!

“It’s been 35 years of laughing together & that’s the key – seeing her smile is everything … even if it’s because she knows I’ve got my next joke lined up for her!”

Boman and Zenobia tied the knot on January 28, 1985. The couple had a traditional Parsi ceremony.

Despite Boman’s proposal to Zenobia seeming a little bizarre to younger generations today, their love and relationship are certainly admirable.

Ayesha is an English graduate with an aesthetic eye. Her fascination lies in sports, fashion and beauty. Also, she does not shy away from controversial subjects. Her motto is: “no two days are the same, that is what makes life worth living.”
Salman Khan shares Teaser of His Upcoming Song ‘Tere Bina’
Alaya F says ‘I was Excited about getting Pregnant’ for Debut Film