The trailer launch for Ponniyin Selvan 1 was a grand event but the highlight was Aishwarya Rai, who wowed with her regal look.

"The Queen arrives in style!"

At the Ponniyin Selvan 1 trailer launch, Aishwarya Rai was the highlight for many social media users as she donned a regal black outfit for the event.

The trailer launch was held in Chennai.

While the trailer for Mani Ratnam‘s epic was praised, much of the appreciation was directed towards Aishwarya Rai.

The actress received huge cheers as she made a grand entrance and embraced a traditional look by wearing a black silk suit set. 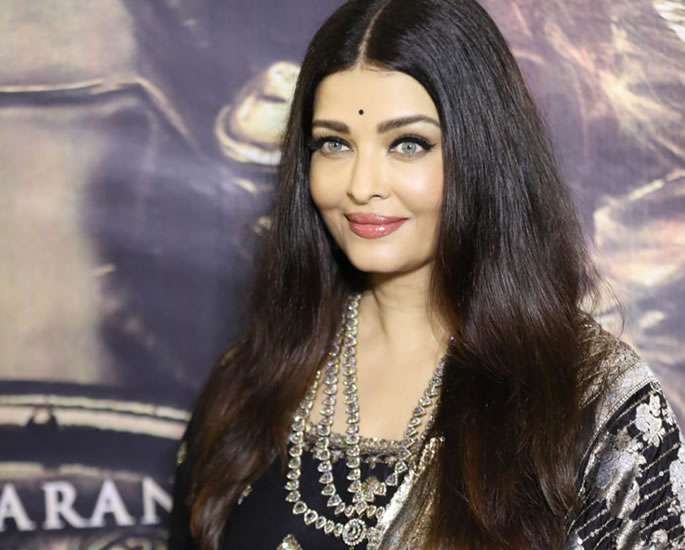 It had a round neckline, quarter-length sleeves and side slits.

Aishwarya paired the kurta with matching pants and an ornate dupatta that was adorned with intricate embroidery, adding even more glamour.

She continued her ethnic charm with a regal array of emerald jewels.

This included a layered necklace, matching bracelets and earrings as well as statement rings. 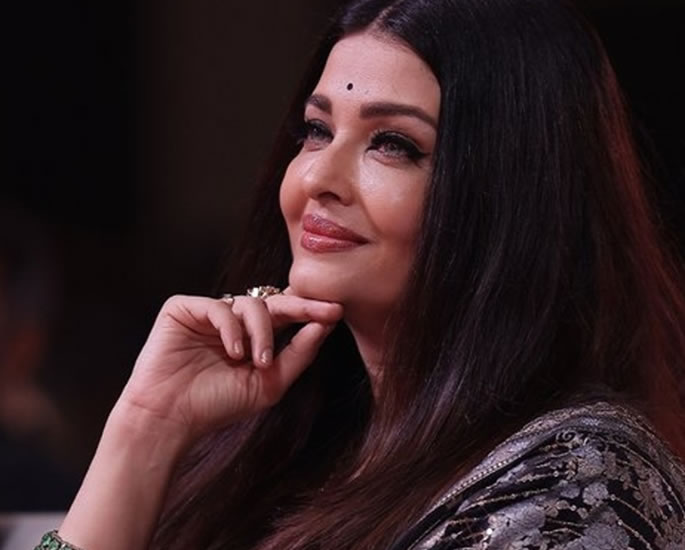 Aishwarya’s elegant look was loved by her fans, who took to social media to share their thoughts.

One said: “The Queen arrives in style!”

Many others referred to Aishwarya as a “queen”. 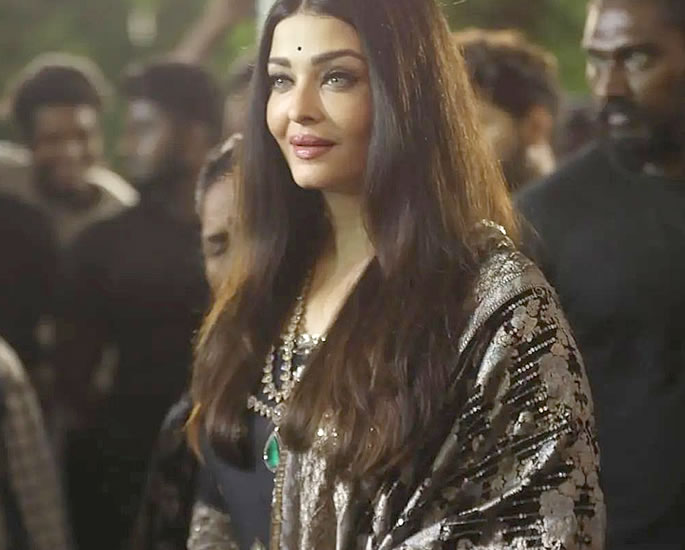 Ponniyin Selvan 1 is based on Kalki Krishnamurthy’s historical epic. It tells the story of the ‘greatest’ empire in India’s history, the Chola Empire.

The trailer begins with the visuals of a comet across the sky and a ship preparing to dock.

The three men brandish swords, ride horses, go out on adventures and secret missions and meet princesses of distant lands.

This includes Kundavai, who is played by South Indian actress Trisha. 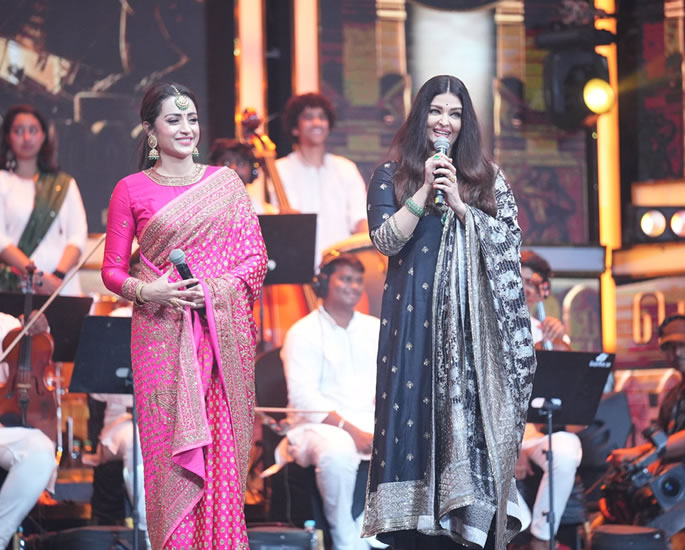 She plays Queen Nandini, who warns against the union of Aditha and Arunmozhivarman, perhaps knowing more than she is letting on.

Wars and battles ensue and blood is shed in the scenes that follow but Nandini’s eyes do not leave the royal throne.

Ponniyin Selvan 1 marks the second collaboration between Aishwarya and Vikram after the critically-acclaimed Raavan in 2010. 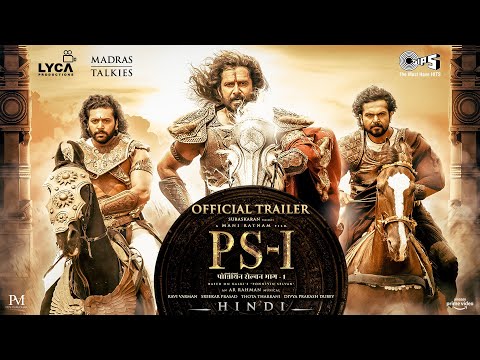 Dhiren is a journalism graduate with a passion for gaming, watching films and sports. He also enjoys cooking from time to time. His motto is to “Live life one day at a time.”
Katrina Kaif admits Vicky Kaushal was Never on ‘Radar’
Radhika Apte reveals ‘Phone Sex’ Experience during Audition