Aiman Khan reveals how she Lost weight after Pregnancy

Popular Pakistani actress Aiman Khan has disclosed how she lost weight after pregnancy. She shares her tips and tricks. Let’s find out more.

"I took lots of kehva and black tea as well once a day.”

Pakistan television actress Aiman Khan has revealed the tips and tricks she implemented in her weight loss journey.

Aiman is well-known for her roles in the 2018 television serials Ishy Tamasha and Baandi.

She was even nominated for the Best Actress Award at the Hum Awards for her performance in Baandi (2018).

The actress, who is married to actor Muneeb Butt was blessed with a baby girl named Amal in August 2019.

Understandably, gaining post-baby weight is the norm for many women after their pregnancies.

This form of stubborn weight can be a nuisance to lose as diet and lifestyle changes must be made.

After the birth of her baby girl, Aiman worked really hard to shed the post-baby weight. 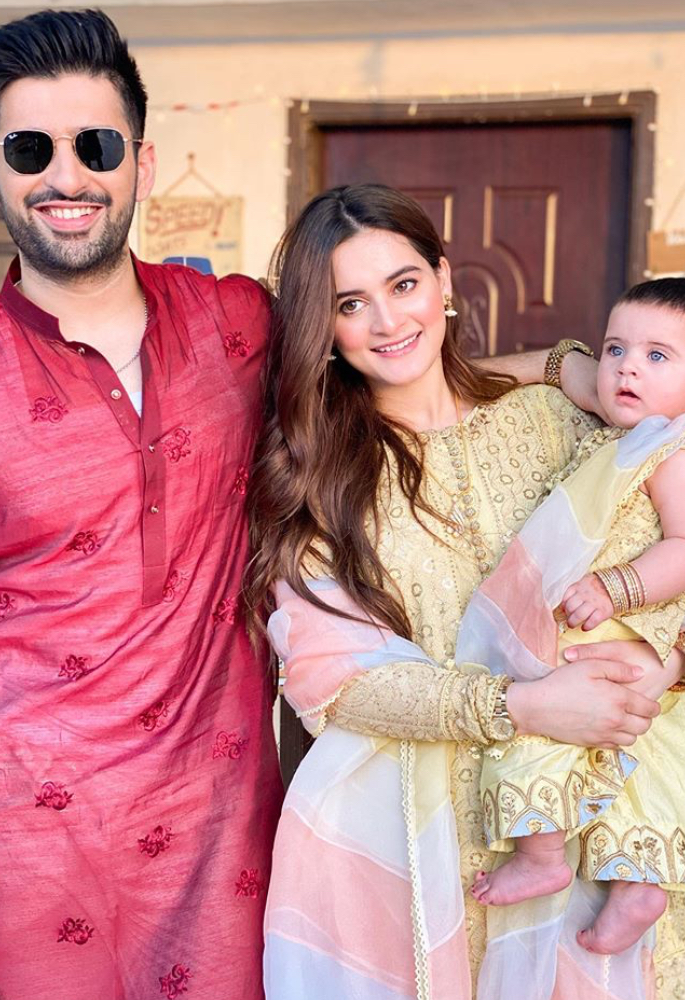 According to an interaction, Aiman Khan revealed how she lost all the weight as well as divulging her diet tips.

Speaking about her diet, Aiman explained what she incorporated into her daily routine. She said:

“I followed a strict diet on my own. I took lots of kehva and black tea as well once a day.”

Aiman continued to mention that ensuring to complete her workouts was also crucial. She said:

“For weight loss, 90% is your diet. From 3-4 days, I have started proper workouts but before that, I used to do the treadmill for 40 minutes.” 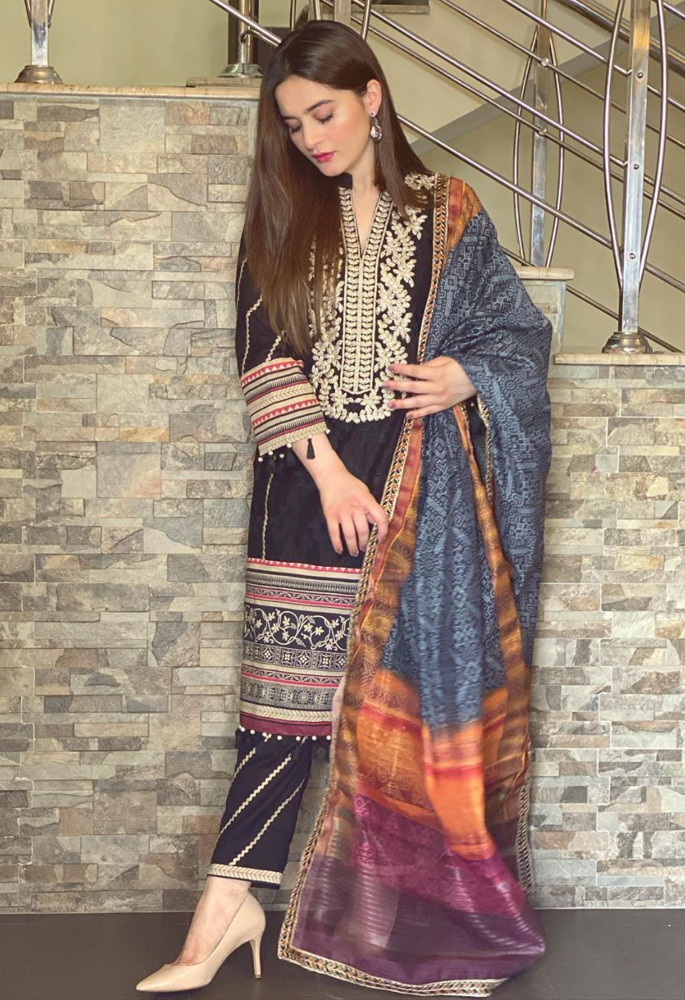 Aiman Khan further added the tricks her grandmother shared with her. She said:

“Other than that, my nani told me I have to eat less spicy foods for a month or else the fat will remain in my body.

“Also, she told me that I have to drink less water. In this way, I followed everyone’s advises because I feel like they are elders and they are telling us all this after their experience.

“Anybody who told me some tips I noted them down and applied them.” 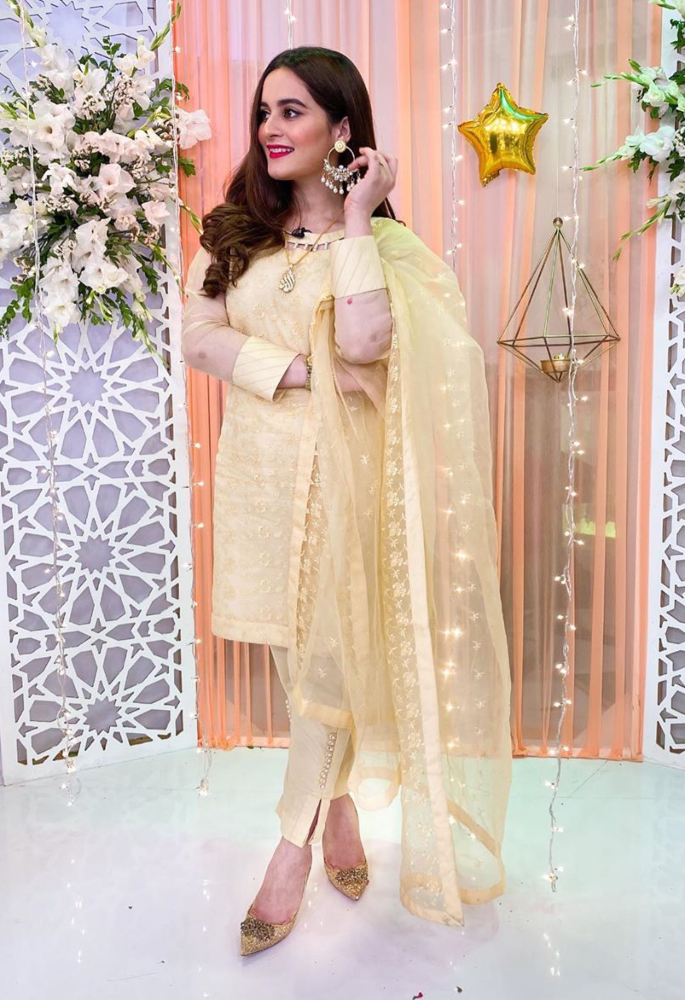 “I didn’t drink much water. I took kehva and it can be made by caron seeds, tea powder and original cinnamon.

“I took it for many months and it was really effective.”

Speaking about her what she avoided in her diet, she revealed:

“In my diet, I didn’t take rice, roti, fizzy drinks and sweet dishes.”