With the U-17 World Cup fast approaching, the Indian football team prepares to make its debut appearance. But do they face age fraud as a potential issue?

"Over 95% of professional footballers in India have incorrect date of births."

India will soon host FIFA’s U-17 World Cup; the world’s biggest youth football tournament. Keen to achieve great success, the Indian football team prepares for its appearance in the event. However, many have questioned whether age fraud could become a potential issue.

On 6th October 2017, the U-17 World Cup will begin, witnessing 24 countries compete against each other.

It marks as India’s first-ever time of hosting a football tournament, with their team debuting in the competition.

With both the U-17 World Cup and Mission XI Million, the government is keen to make 2017 a big year for Indian football.

Yet, despite these efforts, India still faces concerns with its youth football. In particular, when they identify potential players. This has led to the question of whether age fraud is a problem for the football team.

How does Age Fraud in Football take place?

Compared to other countries, India identifies players at a much later age of 13-years-old which means they have a lack of training.

Training children in the sport can take years of teaching the appropriate manners and rules. Considering this with India’s late selection process, this means tough challenges for youth football. Where age fraud is likely to occur.

According to one youth coach, he believes age fraud is a frequent issue within the sport. He said to LiveMint:

“Over 95% of professional footballers in India have incorrect date of births. Most of the players who have played for India’s age group national teams have misrepresented their ages.”

With such high figures, one will wonder how they are able to commit this. This sometimes lies in how coaches hunt players. Often they will target those who are older, yet have no legal documents of their age or genuinely don’t know their actual age. 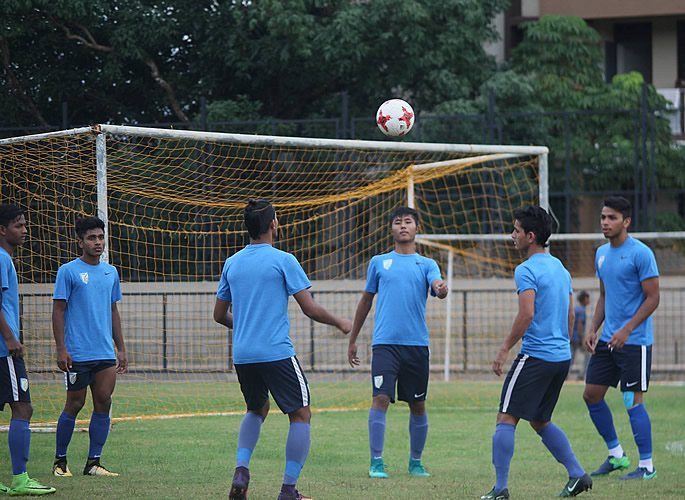 Coaches will also feel sceptical of rival teams; where they believe their competitors are recruiting older players. As a result, they take on this practice too.

In addition, the procedure for registering a child’s birth in India leaves room for corruption. Normally, parents are required to register a birth within 21 days of the delivery. Or they can pay a fee to extend their deadline to a year.

However, if one can obtain an “order from the area magistrate”, they can register the birth at a later date. Which gives way for potential age fraud.

While it seems there is some awareness of this practice taking place amongst Indian youth football, it remains an undiscussed issue. With suggestions that many keep silent, this means age fraud can become a hard problem to erase.

Kishore Taid, CEO of All Indian Football Federation (AIFF) explains to LiveMint: “It is a difficult problem to eradicate completely unless coaches and management take a stand against it at the entry levels.”

What does Age Fraud mean for Indian Youth Football?

Age fraud sparks a list of obstacles for the country and its mission to make football a “sport of choice“. Firstly, it means honest players witness an unfair disadvantage compared to their older counterparts. One which means those older look deceivingly better in their performance.

With this in mind, it leads to honest players becoming overlooked and unlikely to be selected for teams. This means their talent is not trained; making an abrupt, unfair end to their potential sports careers.

Recently, the Indian football team faced controversy over a suspected older player. A Times of India report claimed that head coach Luis Norton de Matos had to replace “one of the more promising players” as he didn’t meet FIFA’s requirements.

The AIFF told ESPN that this particular player had not even been considered for the final line-up. The organisation also added that all 21 players met the necessary criteria for the event. 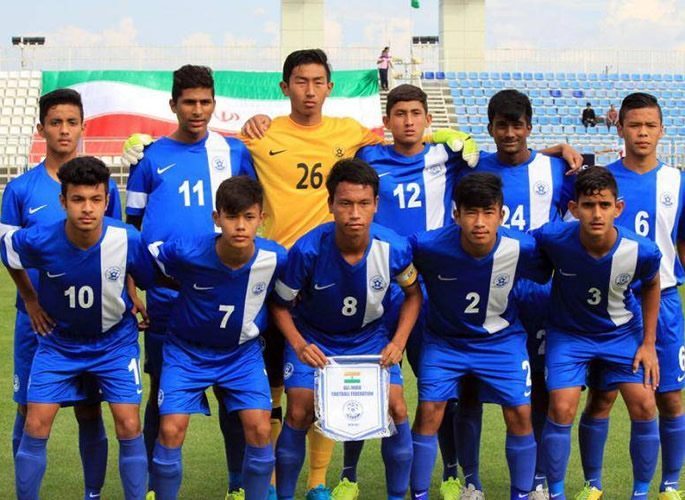 However, this highlights the need to eradicate age fraud within Indian football, if the country wants to make the sport attractive with no hindrances. Especially with the U-17 World Cup approaching.

How then should the country overcome this?

One key solution lies in identifying players; selecting them at a younger age. This gives them time to practice their skills and experience, making them excellent players. Without the need to hunt older footballers.

In addition, the Indian government should implement greater strategies to develop players. While Mission XI Million has kickstarted the interest for football, the country needs to continue this beyond 2017. Igniting the passion for football will encourage youngsters to pursue it.

Hosting the U-17 World Cup and debuting its football team in the tournament will help India with this. This doesn’t dismiss the fact though that many will see age fraud as a likely issue for the team.

But, by providing a better, fairer culture for football, perhaps these concerns will eventually fade.