The achievement pressure of British Asian students can lead to them taking extreme measures. One student even took her own life because of her grades.

Students like Hallaith have found that taking their own lives is the only option left open to them.

The pressure to do academically well in exams and at school may lead some UK students to take extreme measures, such as suicide.

In one recently reported case, a British Asian student took her own life after not getting the grades she required for her chosen university.

Harpreet Kaur Hallaith, 18, from Wolverhampton, felt this achievement pressure whilst doing her A-Levels.

Pressure on British Asian students is common. They are often plagued with examples of other students within the community doing better than them, even if they are also doing well.

Some Asian parents may compare their children to others who are doing academically better. High expectations can cause a lot of pressure for these young Asians. For these Asians who are trying their best in the studies, being told that someone else is doing better and they are not can have detrimental effects.

This ‘achievement pressure’ is felt in South Asia too. In India for example, education takes prevalence in a child’s life because in some cases, parents were not able to go to school themselves.

A good education adds a level of prestige and status in the community, as it can lead to British Asians getting good jobs later on.

Because of this, children can be pressured into doing well. To become culturally celebrated doctors, lawyers and accountants.

Some parents may push their children too much. They may sit down with their child and discuss work. If the child doesn’t do well after this, then they’re most likely going to be blamed for slacking or not listening.

Whether this was the case for Hallaith is unclear. But it is evident that the pressure of doing well academically was too much for her.

Hallaith jumped to her death from High Rock, Bridgnorth in Shropshire. The teen left a suicide note which confirmed her decision was due to the stress of her grades.

The 18-year-old needed two A*’s and one A grade to get into Durham University. On finding out she had instead received one A and two B grades, she decided to go for a walk.

Her body was found 11 miles from her walking path. She was previously treated for overdosing in February 2016.

Her mother was more than shocked. She said: “I can’t think what Harpreet was thinking that day but I can’t think she really intended to kill herself. She was a happy child who loved school and had lots of friends.”

Whilst the teen may have seemed happy enough, she was still evidently stressed. Her mother may not have noticed this but many Asians don’t always show how they really feel in front of their parents.

The victim may have had many friends, but this could have just been a front to not let anyone worry. The 18-year-old was previously treated for an overdose, which means she had been feeling pressured for a long time.

There is a chance that stress due to achievement pressure has become normal for British Asian students in the UK.

Adila, a 21-year-old student from Birmingham feels the pressure too. The Psychology student says: “I find it hard to cope sometimes. It’s stressful. Exam stress can lead to the emotional trauma that can make you feel down and decrease productivity.”

Coping with the stress can also be difficult, and many students like Hallaith have found that taking their own lives is the only option left open to them. 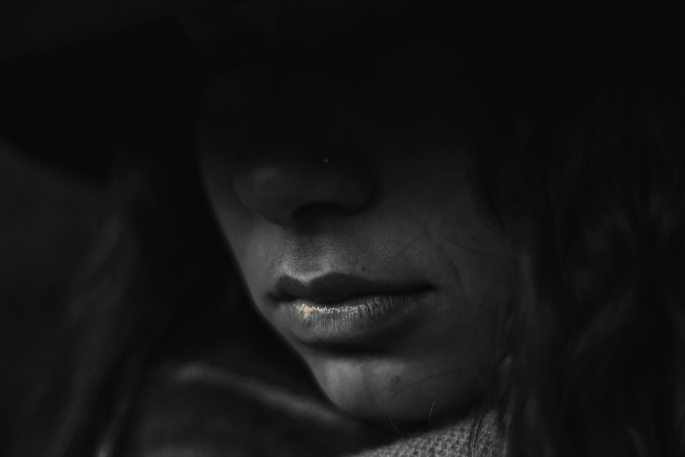 Adila handles her stress to prevent her from getting to this stage. She tells DESIblitz: “I try and give myself reality checks. By going out with friends and doing normal things that aren’t stressful.”

Although, there are other reasons why students may not study, and then feel pressured later on.

Bal says: “When the TV is on – point blank nobody is doing any work. In Asian households, elders may be watching their dramas downstairs, but nothing is stopping kids from going on their laptops. Literally nothing.”

Social media also serves a distraction. Many British Asians will find excuses to procrastinate and leave studying to the last minute.

When you have all these distractions, studying just gets pushed to the bottom of priorities. But, the pressure remains. It’s not always visible, but it’s felt.

Anisha Heer, 20, from Dudley, thinks it’s due to the amount of pressure coming from herself that drives her to achieve the best. But, getting the best grades aren’t always going to happen, and not everyone is prepared to handle that.

Heer says: “It’s harder when there’s more than one assignment or exam in the same month. You want the grades more than you want anything then. It can get too much, but I guess that’s down to organisation.

“Most of the pressure comes from me. I expect perfection, and this can lead to disaster. You also want to do better than everyone else.”

Heer makes a good point. The pressure of perfection in achievement can lead to students feeling that there is no way out of their struggle. But, there should be some help at hand, some form of counselling for students feeling this way.

“You just want to be the best at everything, which is normal. But, I do think that more support is needed. Because grades are very important to us, and we can’t always handle the pressure of studying alone.”

The Office for National Statistics (ONS) published a report in May 2016. This report states that student suicide since 2007 has increased. Figures show that 130 suicides have been committed by students aged 18 and over within England and Wales.

Many of the ambulance call-outs to universities are for suicide cases. There is a real concern whether education institutions are doing enough to prevent students from going overboard with their stress levels. 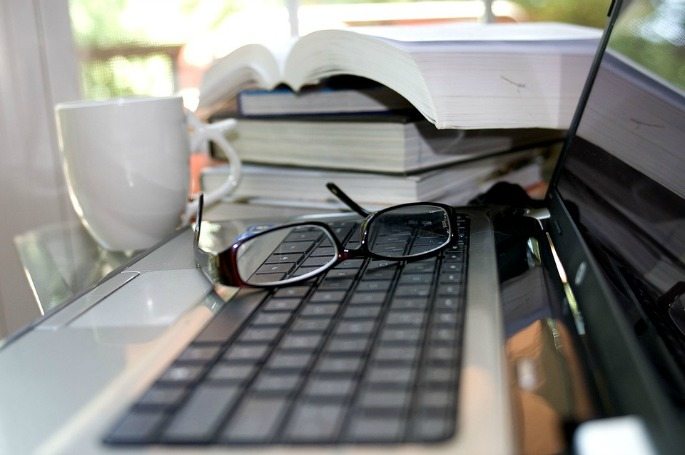 There may not be sufficient counselling for the students who need it. It’s possible that more support could really help students. British Asian students need support from their parents too. They need to be told that they do not have to try and live up to high standards.

Other things that can pressure British Asian students could still be the issue of bullying. This can refer to all types, including cyber bullying.

Cyberbullying in the British Asian community could be a torment to students on their background, their grades, or anything personal. This, along with the pressures of studying, can cause distress and sometimes depression.

Depression is something less understood in the British Asian community. There is no way to actually confirm depression, it is a mental illness that cannot be proved in reality.

British Asian parents are not used to this term as traditional views may question how a young student could be depressed about nothing.

But, depression isn’t always due to a problem. Sometimes, the person who is depressed is not even aware of why they feel this way themselves.

This can be difficult for British Asian parents who are unsure of how to deal with depression with their youths because they do not understand it themselves.

What to do if you feel stressed or pressured?

If you are feeling stressed or under immense pressure due to exams and studying, then follow these simple steps to help:

In addition, if you feel your stress is too much for you to handle – then you may receive more help from:

The pressure for perfection needs to lessen in order for students to be able to handle academic pressure better.

British Asian parents need to support their children. This can be done through open communication and a clear understanding of a child’s capabilities.

If British Asian teens can be eased away from the pressures of studying and getting only top grades, cases like Hallaith can be prevented from happening in the future.

Is there a UK ‘North-South’ Divide for British Asians?
Are UK Buses becoming overcrowded like South Asia?