Bollywood star Abhay Deol has revealed how people can get far in the film industry, and how nepotism does not always play a part.

"if you show loyalty you can get very far.”

Bollywood star Abhay Deol has shared his thoughts about how “cliquish” the Bollywood film industry is.

Deol is the nephew of veteran actor Dharmendra and the cousin of actors Sunny Deol, Bobby Deol and Esha Deol.

Though, according to Abhay, you do not have to come from a film family to make it in Bollywood.

He also says that being a part of a film family does not guarantee you a place in the industry either.

Abhay Deol believes that Bollywood operates like a clique, and members are rewarded for their loyalty, irrespective of their background.

In a recent interview, he said:

“Look at the end of the day, we, as a culture, reward loyalty more than we reward innovation. We are just culturally built like that.

“So it doesn’t matter if you’re an insider or an outsider, if you show loyalty you can get very far.”

Deol also admitted that he did not “build any bridges” in Bollywood, despite being able to. He said that he has always tried to “step out of the mainstream.”

Speaking of the industry, Deol continued:

“It’s not that bad, it’s you as an individual if you choose to stay away from the crowd, then it doesn’t matter if you’re from the inside, you will be excluded from the crowd.

“But if you want to be in the crowd, I mean Bollywood is very cliquish, we all know that.

“So you can pick a clique and if someone takes a fancy to you and thinks ‘okay I can do something with this person’, then it doesn’t matter if you’re from a film family or not, you’ll get taken in.” 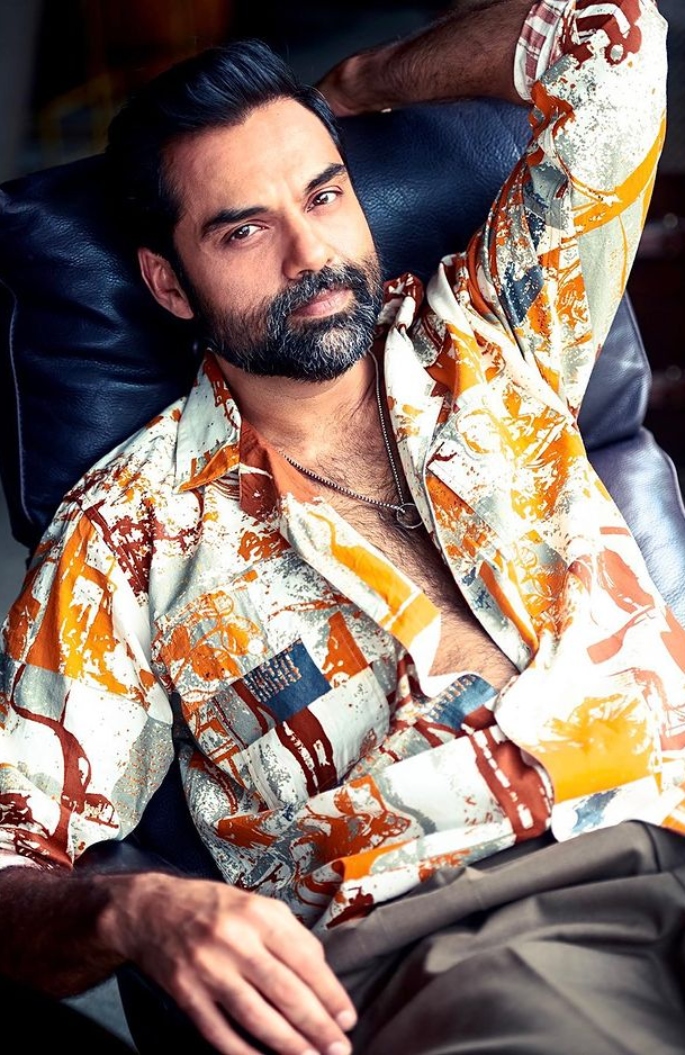 This is the second aspect of the Bollywood film industry that Deol has recently exposed.

The actor has also spoken about Bollywood’s age-old habit of casting older actors opposite younger actresses.

Deol is currently preparing for the release of the Disney film Spin. In the film, Deol plays the father of a teenager, played by Avantika Vandanapu.

The actor says he has no issue with playing a father to a teenage girl, as Bollywood consistently casts 50-year-old actors and 20-year-old actresses alongside each other.

Abhay Deol recently gave his opinion on this subject while speaking to Bollywood Life. He states that Bollywood has a habit of making older actors and young actresses look like a couple.

Speaking about whether he would like to stick to playing roles of that age range, he said:

“As long as people are convinced that I am that role whether at 35 or 45, I would like to do both.”

“You just got to take care of yourself so that you can pass for the ages that you play. I would like to stick to that window.

“In that environment, what does it matter?”