7 Egg Substitutes to Use in Cooking

Replacing eggs requires special consideration when it comes to cooking. Here are seven egg substitutes to use in cooking.

it makes for an effective egg substitute.

Food substitutes have risen in prominence and that includes egg substitutes.

This is due to dietary requirements as well as personal taste and because more people are willing to experiment with foods, substitutes have come to the fore.

Eggs are important in cooking, especially when it comes to baking.

Eggs bind ingredients together, add moisture and help make them light and fluffy.

But what if you are a vegan, have an allergy, or simply do not like the taste of eggs.

Fortunately, there are egg substitutes available.

Replacing eggs usually requires special considerations like if it has the same moisture, protein and fat as a large egg does.

More important factors to consider are whether the egg substitute supports the other ingredients without overpowering them.

We look at seven egg substitutes, their benefits and the types of food to use them with. 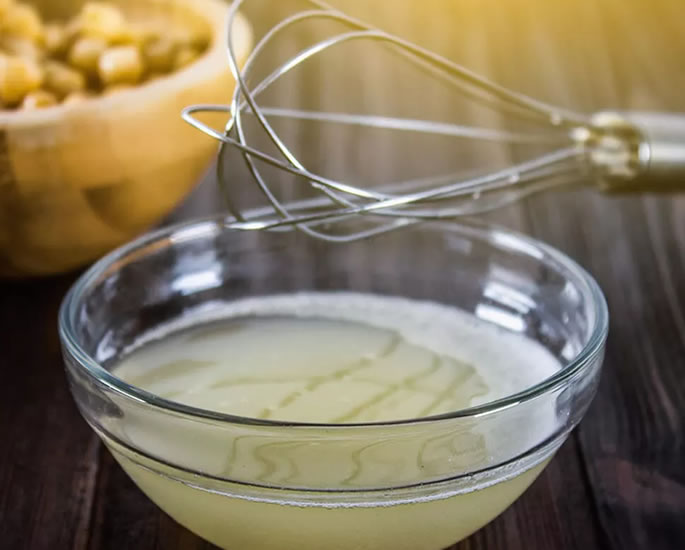 Aquafaba is the liquid typically found in a can of cooked beans or chickpeas.

Typically, it is drained out but if kept, it makes for an effective egg substitute.

It is popularly used instead of eggs because its composition of carbohydrates, proteins and other soluble plant solids mimic eggs.

It can be whipped to replace egg whites or it can replace the whole egg in baking.

To use aquafaba, drain and keep the liquid. Transfer to a mixer.

If it is being used as a binding agent, lightly whip the liquid until it is foamy. To create egg-free meringues, whip it for around 10 to 15 minutes.

Bear in mind that three tablespoons of aquafaba are equivalent to approximately one whole egg. 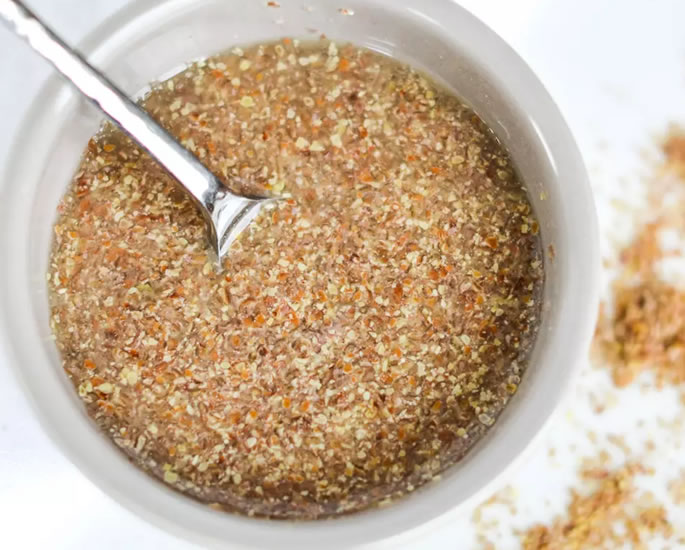 Vegans may already be familiar with flaxseed but some may not realise that it is a great alternative to eggs.

Flax eggs work especially well when they are a small component in baked goods.

They yield a “gluey” substance that is similar to egg whites, helping to bind ingredients together.

An added bonus that flax eggs offer is that they contain some fibre. This is something that real eggs do not.

However, flax eggs are not as structurally supportive as real eggs so it is not ideal to use in egg-central recipes like scrambled eggs.

To create flax eggs, combine ground flaxseed with water. One tablespoon of flaxseed and three tablespoons of water is the same as one large egg.

After mixing, leave for around 10 minutes to thicken before using as you would a real egg. 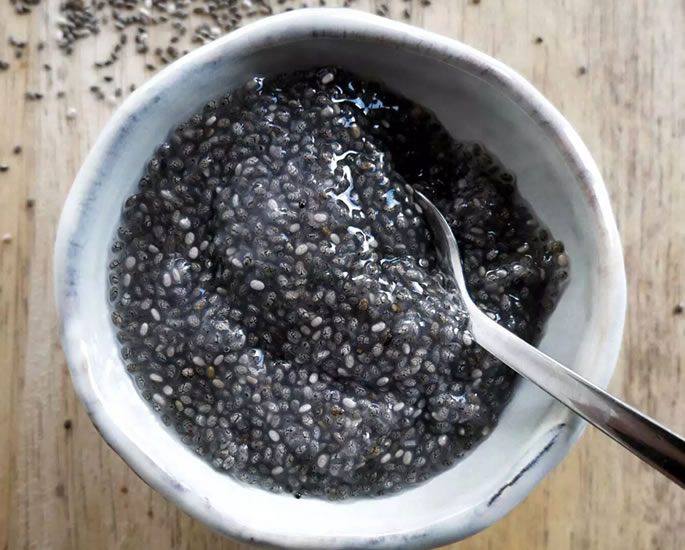 Chia egg is a similar egg substitute to flax egg.

They follow the same preparation, with ground chia seeds being hydrated in water.

The result is a thick mixture that is similar in texture to regular eggs, making for an effective ingredient within vegan cooking.

While it does not work the same way as an egg inside baked goods, chia eggs are an effective binding agent and are useful in various recipes.

In terms of nutrition, chia seeds are full of phosphorus, calcium and selenium.

One thing to note is that the dark colour will affect the colour of your dishes.

But fortunately, it has a neutral flavour so the taste will not be affected. 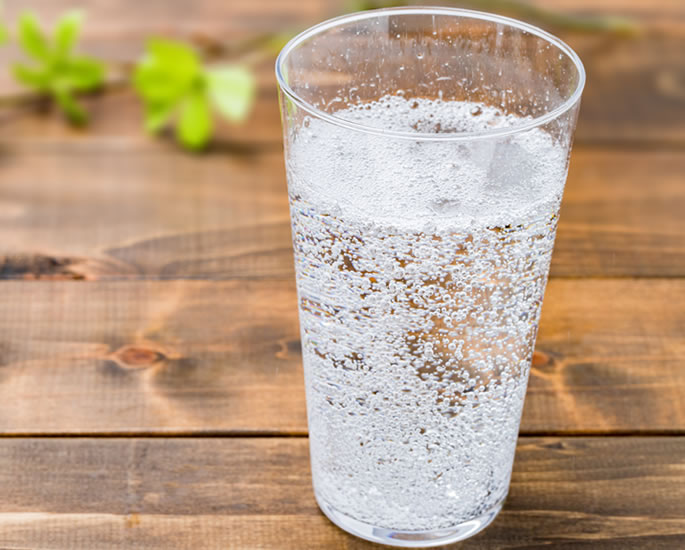 One of the most effective egg substitutes is carbonated water.

Not only does it add moisture to a recipe but it is also a great leavening agent.

Leavening agents allow batter and dough to rise. In regular eggs, the whites have that role.

The carbonation in the water traps air bubbles, which help the finished product to be light and fluffy.

Unlike other egg substitutes, carbonated water does not affect the flavour or texture of your particular dish.

However, when using carbonated water as an egg alternative, it is best to incorporate it into recipes that are meant to be light in texture.

This includes cakes and brownies.

For one egg, replace with a quarter cup of carbonated water.

Given that carbonated water is easy to stock and will not expire, you can be sure you have it on hand. 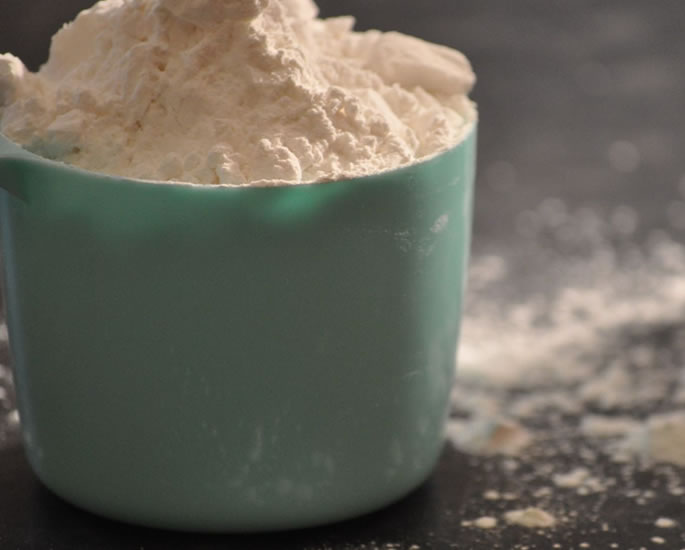 Arrowroot flour, or arrowroot powder, comes from the South American tuber plant and is typically used as a thickening agent.

This grain-free starch has become popular in Whole30 and Paleo diets.

As an egg substitute, arrowroot is an effective binder and moistening agent for baking.

While arrowroot is great for binding, it does not act as a leavening agent.

So use it as an egg substitute in baked goods that do not need to rise. 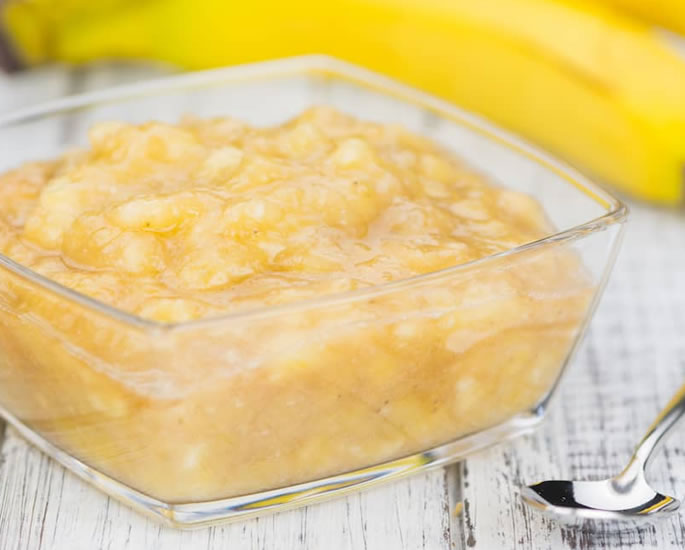 Pureed fruits like bananas are great egg substitutes because they provide extra moisture to any mixture and also make great binders.

This egg substitute is best used when the banana is very ripe and soft.

However, using this ingredient will change the flavour of your dish. So, ensure that you use mashed bananas in sweet recipes.

In addition, it is also worth reducing the amount of sugar in each recipe when using mashed bananas as an egg replacement.

One large egg is equal to roughly a quarter cup of mashed banana.

One benefit of using a banana is that its natural sugars caramelise in high heat. This means that dishes like bread will develop delicious crunchy brown edges. 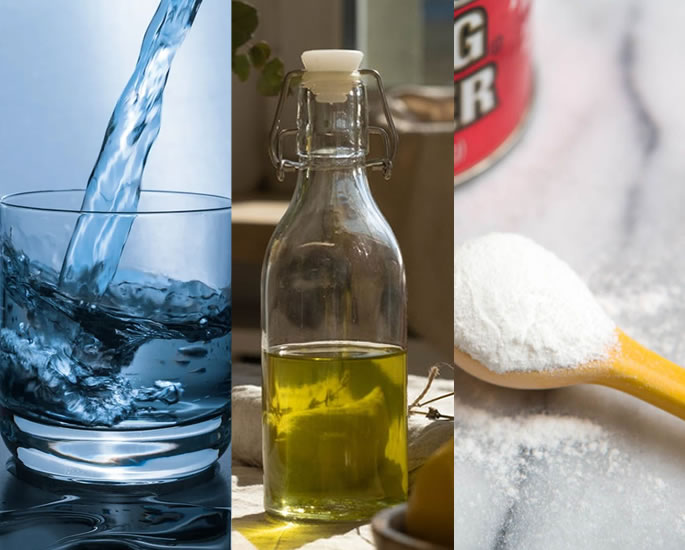 For those looking for an egg substitute, this is probably the easiest one to get a hold of as many households will have these three ingredients in the kitchen.

The neutral flavour means that the flavour of your particular dish will not be impacted.

It is such an effective replacement, you will not tell the difference.

It is also completely vegan, so it is great for all kinds of dietary requirements.

To replace one egg, whisk together two tablespoons of water, one teaspoon of vegetable oil and two teaspoons of baking powder.

However, it is important to know that if your recipe has more than three eggs, this substitute will result in a very oily dish.

So if that is the case with your recipe, use an alternative egg substitute that is an effective leavening agent.

These seven egg substitutes present different benefits when it comes to cooking.

Some bind ingredients together while others help make them extra soft.

Some affect the flavour of the dish while others have a neutral flavour.

Nevertheless, all of them are effective alternatives to regular eggs and the ingredients to these substitutes can easily be found in the home.

When thinking about egg substitutes, consider the one that is best suited to a particular dish.

Dhiren is a journalism graduate with a passion for gaming, watching films and sports. He also enjoys cooking from time to time. His motto is to “Live life one day at a time.”
Curry House honoured with own Walkers Crisp Flavour
7 Best Indian-inspired Breakfasts to Make