How many British Asians do you know who are in Western bands? Bringing a Desi touch to their respective sounds, DESIblitz presents 5 talented British Asian artists who have gone mainstream.

Music is the soul of nations.

Often transcending cultures, languages and countries, it’s no surprise to see how much it has evolved over time.

As a result music has created a massive influence on society today, with many British Asian music artists taking the Western spotlight.

Among the popular bands and solo artists, these British Asian musicians have gained huge popularity in recent years.

DESIblitz presents you with 5 musicians who debuted in Western bands and are are successfully breaking into the mainstream music industry. 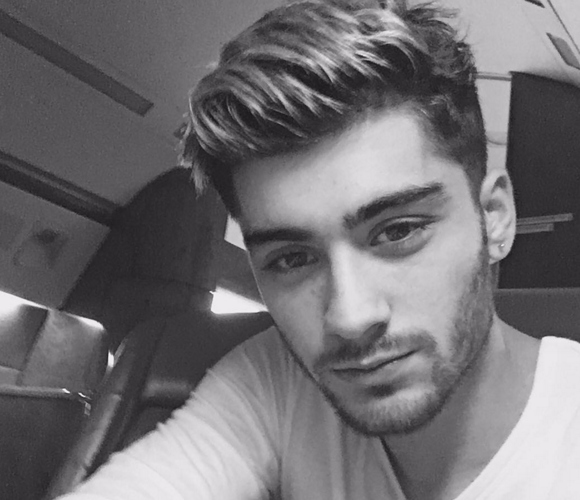 Zayn was born to a Pakistani father and an English mother.

In 2010, he auditioned as a solo artist on ITV’s The X Factor. However, after being rejected as a solo artist, he was put together with fellow contestants Louis Tomlinson, Liam Payne, Niall Horan and Harry Styles instead.

Together they formed the ultimate boy band, One Direction.

The band shot to instant stardom, with most of their albums topping the UK and international music charts.

Zayn, most famous for his vocals and boyishly handsome good looks, announced his departure from the group in March 2015, as well as his intentions to debut as a solo artist.

He has since collaborated with famous ‘La La La’ producer, Naughty Boy, before a public spat led to a bitter fallout.

Known for making headlines for his ever-changing love life, Zayn has nearly 15 million followers on Twitter! 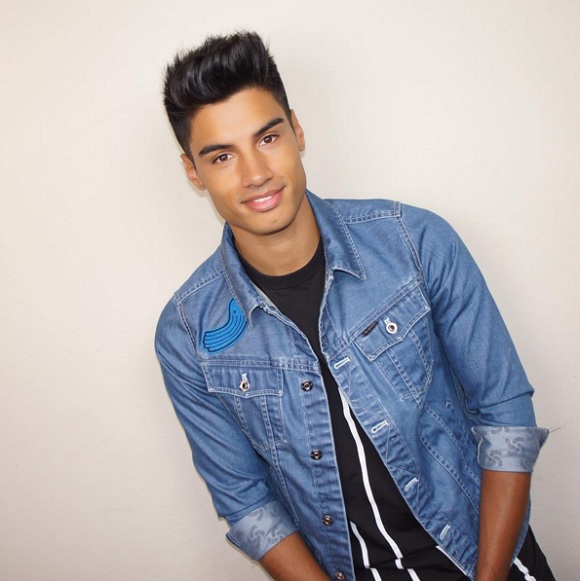 Siva is of Sri Lankan descent on his father’s side, whilst his mother is Irish.

Born in 1988 in Dublin, Ireland, Siva originally started out as a model aged 16.

It was then, he was scouted by an agent, and asked to audition as a singer for boy band, The Wanted.

The Wanted is currently on hiatus, with Siva in the process of recording solo tracks. 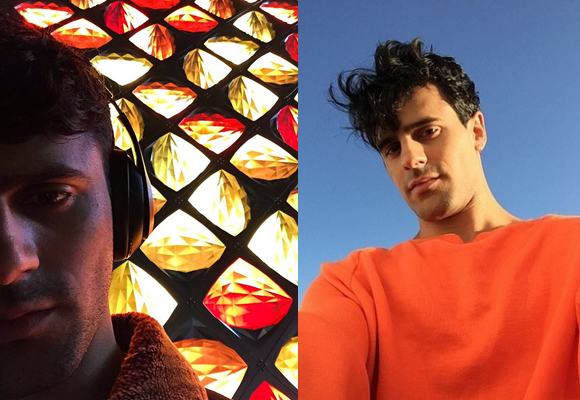 Neil is of an Indian and English background.

He is known for his role as violinist in electronic-classical group, Clean Bandit. Their song ‘Rather Be’ won at the 2015 Grammy Awards in America. 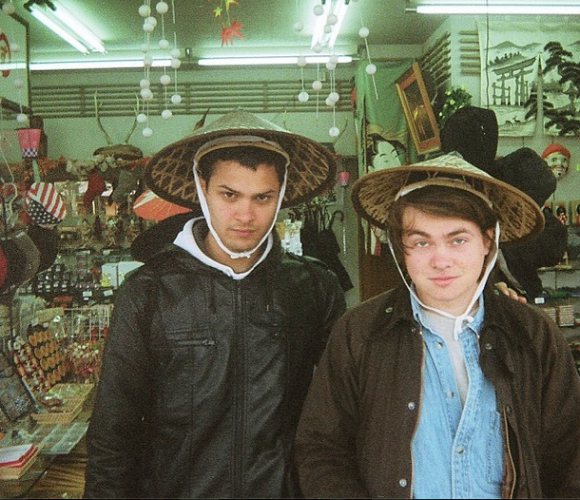 Suren de Saram is the son of legendary British born Sri Lankan cellist Rohan de Saram. He is half English, half Sri Lankan.

Currently, Suren is the drummer of Indie-Rock band, Bombay Bicycle Club. The band have released four albums, as well as touring worldwide. 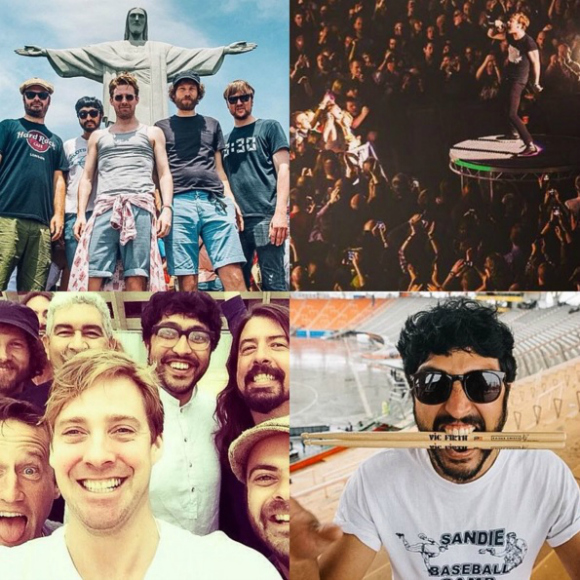 Vijay Mistry is the drummer for British indie-rock band, Kaiser Chiefs. He is of Gujarati descent.

He successfully got the position of drummer after previously playing for local bands in the Leeds area. Late 2012 was the audition.

In an interview with Nihal on BBC Asian Network, Vijay talked about his parents, and his inspiration for drumming.

He said “My folks have been great…properly ace from the beginning.

“My dad always used to tap on the table and stuff, and I used to watch him do that.”

With music constantly growing and changing, it is refreshing to see these British Asians making their mark in the modern music industry.

These skilled men are doing great with their careers. However, there is definitely plenty of room for British Asian female artists to break into the mainstream.

What will the future of the British Asian music industry hold? Only time will tell.