2016 All England Badminton ~ India and Winners

"I am trying my level best and the strength has gone up."

Organised and run by Badminton England, the Yonex All England Open Championships took place at the Barclaycard Arena from March 8-13, 2016.

First played in 1899, this prestigious Badminton World Federation (BWF) Super Series Premier event was a great opportunity for fans to witness their favourite players battling it out in the fastest racquet sport on the planet.

Held in Birmingham for the 24th consecutive year, the 106th Championships attracted over 30,000 spectators.

All the top international players from around the world, including India descended into Birmingham for this world-class sporting event – some of them making their presence felt with selfies.

Whilst players from India had a dismal championship campaign, winners came from China, Japan, Indonesia and Russia. 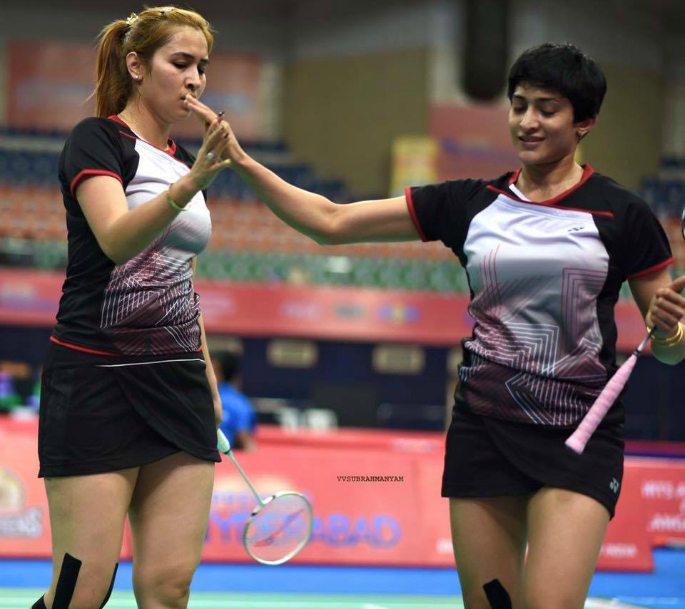 On day two, the first big casualties from India were Ashwini Ponappa and Jwala Gutta. They were knocked out in two straight games by Dutch pair Samantha Barning and Iris Tabling in the first round of the Women’s Doubles.

After the win, the smiling dutch duo said: “It’s a big big win and an honour to play at the YONEX All England.”

In the Men’s Doubles, Manu Attri and B. Sumeeth Reddy also disappointed, losing in the first round against the Malaysian pairing of Kien Keat Koo and Boon Heong Tan. 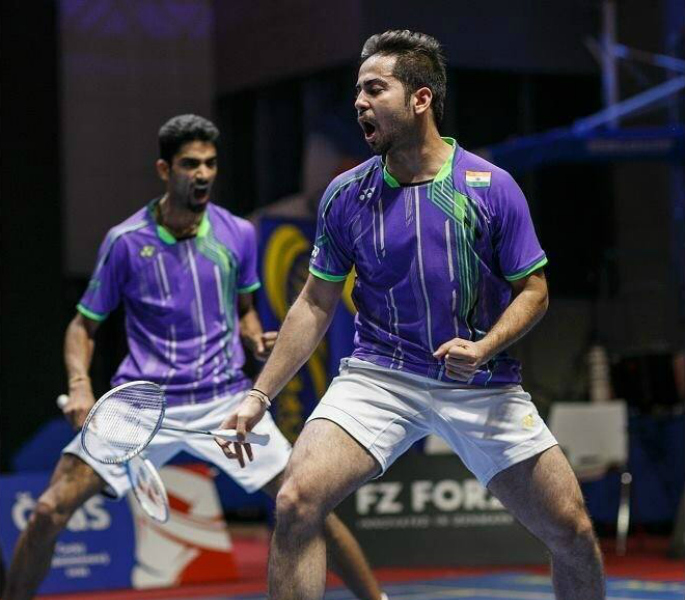 Whilst H.S Prannoy and Ajay Jayaram lost in the first round, Kidambi Srikanth, Sameer Verma and B. Sai Preenath bowed out in the second round of the Men’s Singles.

Preenath incidentally upset second seed Lee Chong Wei from China 24-22, 22-20 in the first round. Whereas India’s highest ranked Men’s player Srikanth had beaten home interest Rajiv Ouseph in the first round of the competition.

Earlier, Pusarla V Sindhu suffered a shock defeat by Thailand’s Porntip Buranaprasertsuk in the first round of the Women’s Singles.

After defeating Michelle Li (CAN) and Busanan Ongbumrungpan (THA) in the first two rounds, number two seed Saina Nehwal crashed out in the quarter-finals of the tournament.

Despite trying, the 2012 Olympics Bronze medallist was also unsuccessful in a series of line call challenges. From their on the Hyderabadi could not find her way back as she lost the match in forty minutes. 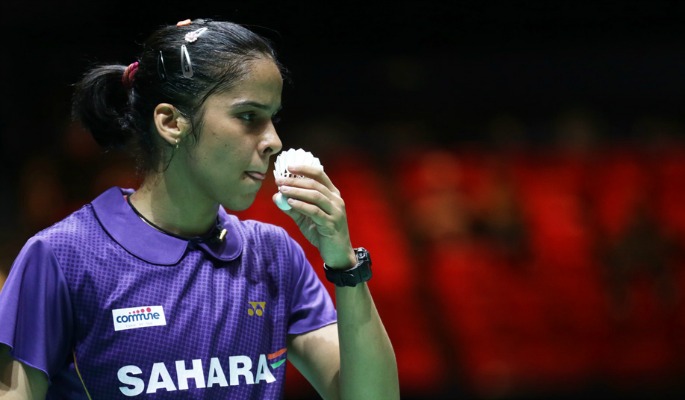 Following her exit from the tournament, Saina exclusively told DESIblitz:

“The first two rounds were pretty good, but Tai I think it’s not easy to play her because she is a very technical player. She is not easy to beat, but today also she was moving pretty well – she was everywhere.”

In response to a question about how tough it was to return from injury and perform at her best, the Indian shuttler said:

“It’s not easy. The injury I had Achilles Tendinitis is a very tough injury to come out of. But I am trying my level best and the strength has gone up. I am feeling much better with the Achilles.

“I think I needed more match practice, more training to play really well, because time was very less after my injury.”

Last years’ runner up also added that with time on her side and plenty more tournaments she could better prepare for future challenges. 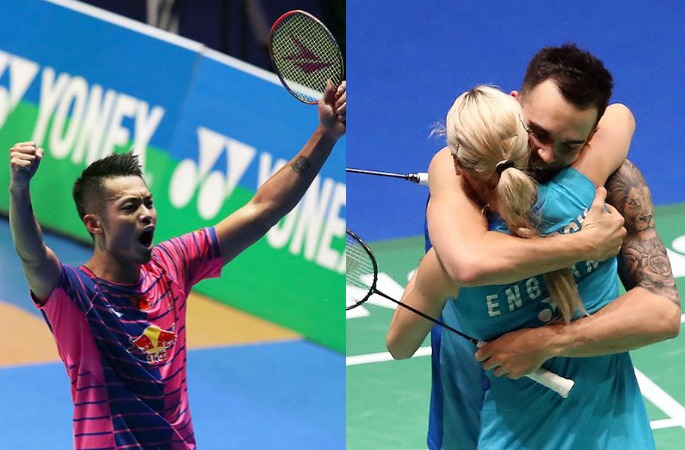 In the Women’s Singles final, Nozomi Okuhara from Japan beat Chinese Wang Shixian in a close encounter 21-11, 16-21, 21-19 to lift her maiden All England Open title.

Eighth seed Okuhara made it through to the final after a three set victory over defending champion Carolina Marin (ESP).

The Russian pair claimed a shock win against number one seeds Lee Yong-dae and Yoo Yeon-seong from South Korea in the semi-finals. 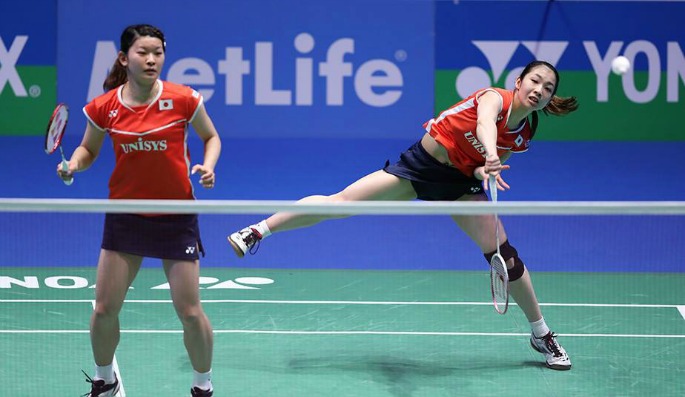 Elsewhere, the other major news from the tournament was English husband-wife pair Chris and Gabrielle Adcock reaching the semi-finals of the Mixed Doubles for the first time in the event.

During six days of intense competition, the games biggest hitters entertained all the fans with some highly intriguing and thrilling contests at the 2016 Yonex All England Badminton Championships.

With 2016 being Olympic year, all the players will feature in a few more tournaments in preparation for Rio.