Basel, Switzerland will host the 25th edition of the Badminton World Championships 2019. We preview team India for this mega sporting extravaganza.

“Gold will be the target, having won the bronze and silver earlier."

The 25th edition of the tournament will be action-packed, with Indian fans looking forward to the rivalries and intense battles.

Team India will be hoping to do much better than in 2018.

During the 2018 Badminton World Championships that took place in Nanjing, China, India won only one medal.

Sindhu lost 19-21, 10-21 in straight games to Carolina Marina from Spain. This was the second final in a row that Sindhu had to settle for runners-up medal.

The singles and doubles draw have been revealed for the Badminton World Championships 2019.

We take a look at all the Indian players based on form, ranking, seedings and draw across the different disciples 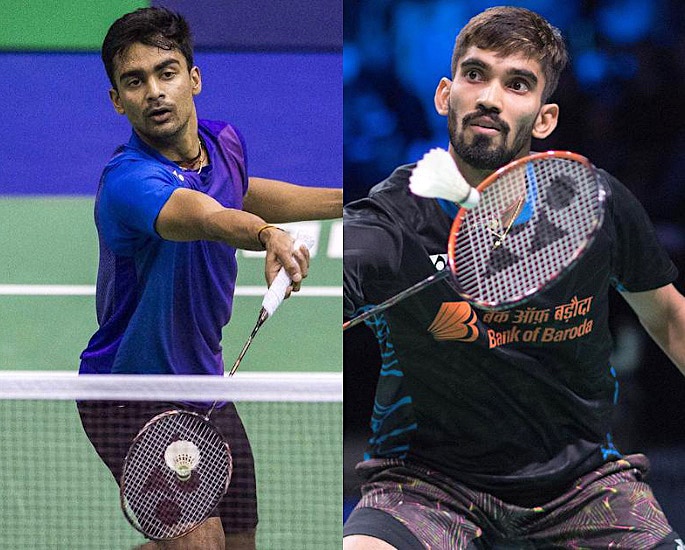 Seventh seed Kidambi Srikanth who is the 10th best player in the world will kick off his quest facing Japanese player Nhat Nygen.

The 2016 South Asian Games gold medalist has a relatively easy passage in the early three rounds. But in the last eight, he will have to be at his best to beat world number two Chou Tien Chen from Chinese Taipei.

Despite Srinkanth not being in good form, he can produce the goods and win the championships.

His best finish in this tournament was reaching the 2018 quarter-finals.

The three other badminton players have an uphill task as they will play matches against shuttlers ranked ahead of them.

Sameer Verma who is the tenth seed will probably play Chou Tien Chen in the third round.

Sixteenth seed Sai Praneeth has a realistic chance of playing world number eight Anthony Sinsuka Ginthing (INA) in the third round too.

HS Prannoy will likely meet Chinese legend Dan Lin in the second round.

These three players will have to pack a punch on their opponent. Remaining positive and playing their A-game is the key to their success. 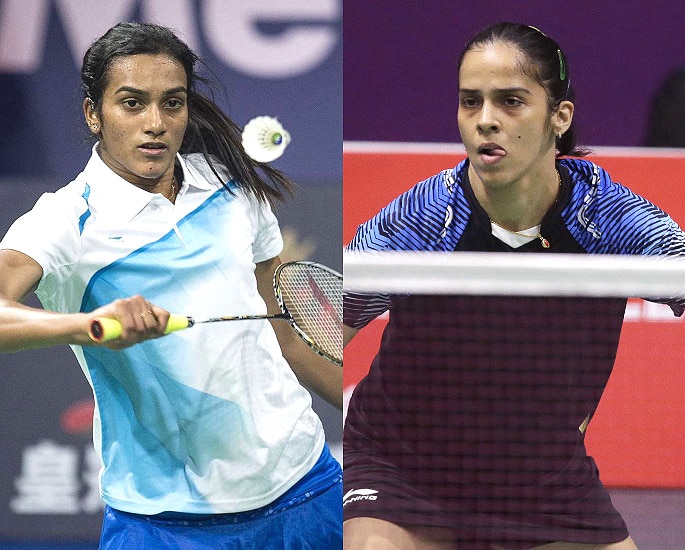 PV Sindhu and Saina Nehwal, the two poster girls of Indian Badminton, will be hoping to perform at their highest level on the courts.

There is a chance that both can play each other in the last four. If that happens, there will be one definite Indian player in the final.

The reason for their likely face-off is because the governing body wrongly added a shuttler in the womens’s singles category.

The Badminton World Federation (BWF) states on their website:

If all goes according to plan, world number eight Nehwal will probably play 12th seed Mia Blichfeldt (SUI) in the third round,

It is in the quarter-finals that she is likely to face the test of young Chinese star Chen Yufei. Yufei is amongst the favourites to win the title.

To beat the world number four, Nehwal will have to be on top of her game.

Fifth seed Sindhu has a difficult draw, following the first round.

To reach her third consecutive final and even win, Sindhu has to go a few levels up. Aiming to achieve a colour change in the medal, she exclusively told Sportstar:

“Gold will be the target, having won the bronze and silver earlier.

“But, again, it doesn’t mean there is any kind of pressure on me because of the expectations.

“Honestly, I will put the best foot forward and hope the results will fall in place.” 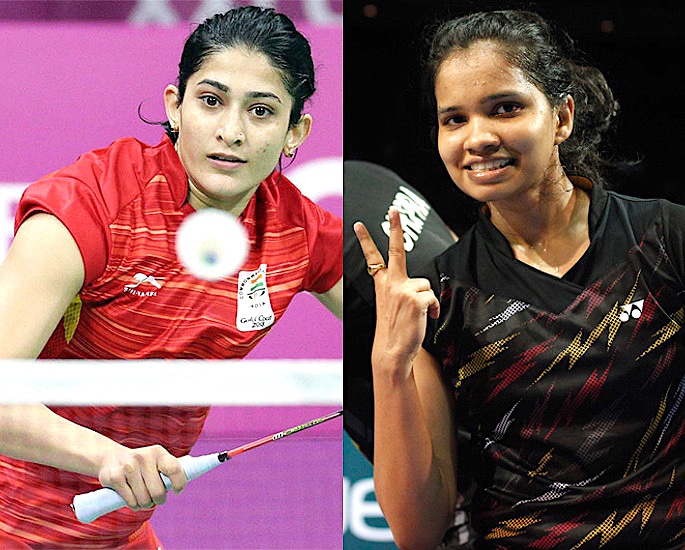 All eyes will be on Ashwini Ponappa and Sikki Reddy in the women’s doubles. The pair are seeded 17th in the world rankings.

The pair ranked 17th in the world start their campaign versus Ching Hui Chang (TPE) and Ching Tun Yang (TPE).

Ranked 25th in the world, Reddy will also partner Pranav Chopra, facing Ben Lane (ENG) and Jessica Pugh (ENG) in the first round of the mixed doubles.

Winning the world championships would be a dream for Ponappa:

“My main focus is to give it my all. There is no sure shot chance of winning for anyone.”

“Hopefully things go well for us and we do well at the World Championships as it’s always a dream to win there.”

Speaking about her partnership with Reddy, she added:

“She is great to play with. There is a good understanding on court and both of us are very supportive and encouraging towards each other on court, which helps a lot.”

Reddy will be targeting to reach the latter stages of the tournament in either category, if not both.

There will be other pairs featuring in the doubles but have less chance to advance.

Team India did receive a setback in the men’s doubles. The gifted dark horse duo of Satwiksairaj Rankireddy and Chiraj Shetty had to pull out of the tournament, suffering injuries. 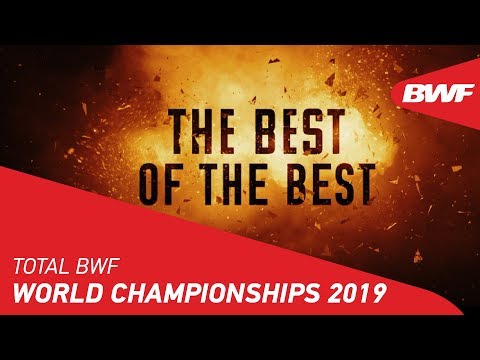 Players from fifty countries will participate in the competition. On opening day, sixty-four games will take place, with fifty-six matches scheduled for day two and three.

The first three days will include a host of preliminary round matches. The semi-finals and grand final are planned for August 24 and August 25, 2019, respectively.

Players will contest the matches at the St. Jakobshalle Arena.

Star Sports have the broadcast rights for the matches, with all major networks from across the globe also showing the games LIVE.

The seven-day long Badminton World Championships 2019 promise to be the best ever. Hopefully, India can make history and win their first gold medal at the tournament.