11 Sports to Watch in Summer besides Football

DESIblitz presents 11 sports to cure your summer blues without football! From Wimbledon to Silverstone, rest assured you will be thoroughly entertained.

Are you feeling empty on the weekend afternoons when a TV and a pint of beer is all you need to go with a football match?

Are you suffering from summer blues with little action and spectacle on the pitch?

While we embrace what is now regarded by many as the English national sport, the world does not begin and end with football. There are plenty of other sports to get your teeth into.

DESIblitz has put together a list of 11 exciting sports events taking place around the globe to get you through the next few months! 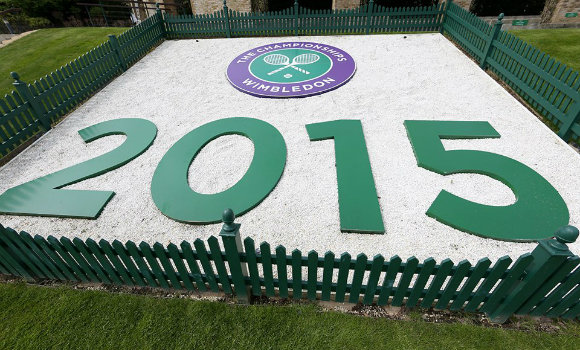 The world’s best tennis players will take their places at the All England Club this summer.

For Britain, all hopes will once again be pinned on the shoulders of Andy Murray. India will aim for better showings from their superstars as well.

Rohan Bopanna and Sania Mirza have both previously enjoyed semi-final appearances, but neither has been successful for a couple of years. They will certainly be hoping for better luck this time around in SW19.

Kicking off the world ranking events on the 2015/2016 snooker calendar is the Australian Open taking place in the city of Bendigo.

Top players such as John Higgins and defending champion Judd Trump will be keen to take the first key title of the season. 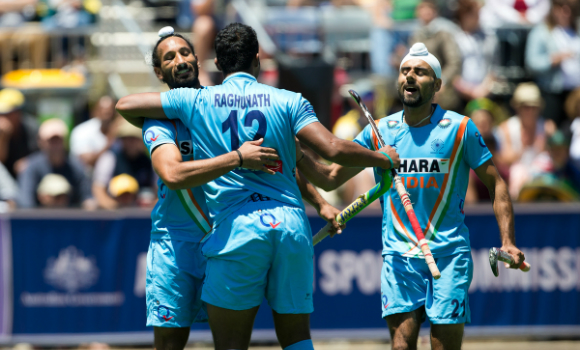 The second edition of the FIH Hockey World League for men will reach its climax stages from July 1.

India and Pakistan will appear in the quarter-finals, playing against Malaysia and Great Britain respectively.

If they reach the semi-finals, their victory will be all the more significant as the semis will serve as a qualifier for the 2016 Olympic Games. The all important knockout fixtures entail:

Audience worldwide can enjoy an array of sports in one single event – from football and volleyball to gymnastics and athletics. 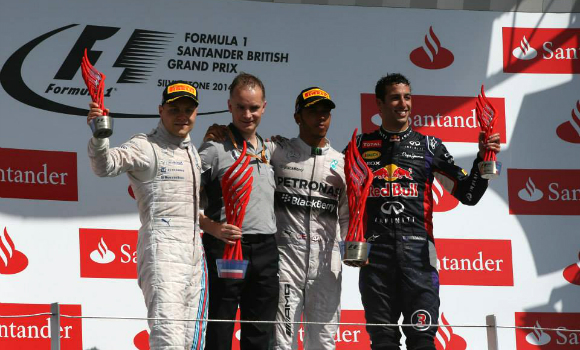 The British Grand Prix at Silverstone is easily one of the biggest events on the sports calendar. With British driver Lewis Hamilton taking centre stage, organisers are expecting to host a record crowd of 140,000.

Team principal, Vijay Mallya said: “Our recent results [in Canada and Austria] are an excellent platform to build on for the second part of the season, with our eagerly-awaited upgrade package making its debut in Silverstone.

“Everyone is full of anticipation, but we know it will be a very steep learning curve to fully understand and get on top of the changes in just a few free practice sessions.

“However, I remain optimistic we will see progress sooner rather than later.”

170 nations and 12,200 athletes will face off in 272 events during this summer’s Universiade in Gwangji, South Korea.

This is a hugely anticipated event for the rising stars of the sporting world and will be very fascinating to watch. So make sure you don’t miss it!

Vincenzo Nibali from Italy won the race last year, making him only the sixth cyclist to grab the titles at the three Grand Tours in France, Italy and Spain. 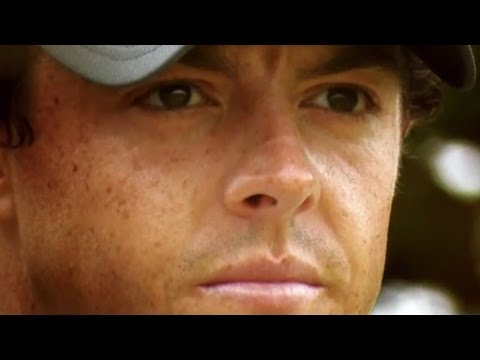 In its 144th year, the Open Championship is truly a prestigious event. The location has moved further north from Merseyside to St. Andrews this year.

While Anirban Lahiri (India) has entered the tournament by earning exemption, Vijay Singh (Fiji) will have to pull out a good swing in the final qualifying rounds.

As usual China and India will field star players in the singles and doubles competition. Having won four Bronze medals previously, India will be targeting at least one gold medal at the 2015 championships. 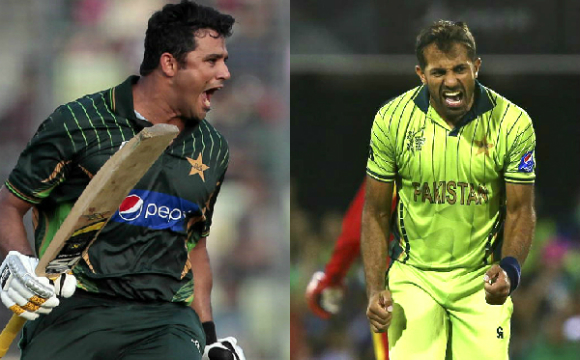 West Indies and Pakistan will participate in a One Day International (ODI) tri-series in Zimbabwe, along with the host nation.

The tri-series is particularly important for Pakistan and the West Indies as they aim to qualify for the 2017 Champions Trophy. Pakistan will be led by ODI captain and opening batsman Azhar Ali.

This is the second season of the English Twenty20 cricket competition. The hugely popular event has 18 teams split over a north and south division.

The finals of the tournament will take place at Edgbaston Cricket Ground, where fans will be treated to a carnival of music and food, and of course, exhilarating action on the pitch.

Overseas players from across the globe are likely to feature in some thrilling cricket on finals day.

With a long list of tempting sports to fill your boots until the 2015/2016 football season kicks off, there should be no more excuses for bored and grumpy faces!