With Hogwarts Legacy set to release soon, we look at 10 of the top features to check out in the open-world adventure.

they discover that they hold the key to ancient magic.

For many years, Harry Potter fans have hoped for an open-world RPG that lets them become a student at Hogwarts School of Witchcraft and Wizardry. They will now get their wish with Hogwarts Legacy.

This action game will see players take control of a new student starting at the school in the fifth year.

With gameplay features like morality and character creation, players will be able to attend classes at Hogwarts including Charms, Defence Against the Dark Arts, Herbology, and Potions.

Players will also be able to explore a vast map, featuring recognisable locations.

Although the game will release in 2023, the release date depends on the console.

Those on PS5, Xbox Series X/S and PC can enjoy the game from February 10. Meanwhile, PS4 and Xbox One players will have to wait until April 4.

Nevertheless, Hogwarts Legacy looks to be an intriguing adventure. We look at 10 of the game’s top features. 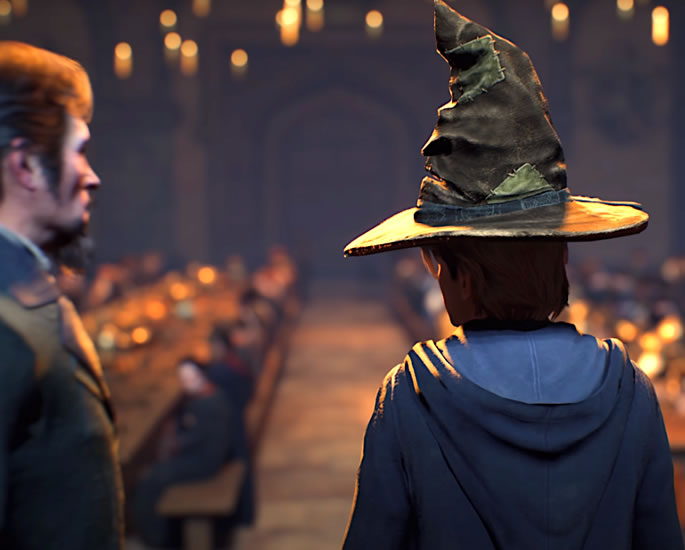 While many of us are familiar with the wizarding world of Harry Potter, Hogwarts Legacy presents a completely new story.

The game takes place in the late 1800s, giving fans a glimpse of what the world of magic was like before the 20th century.

The story follows a student starting at Hogwarts in the fifth year.

During their journey, they discover that they hold the key to ancient magic.

Throughout the story, players must choose whether to protect that magical secret or give in to it and embrace the dark magic. 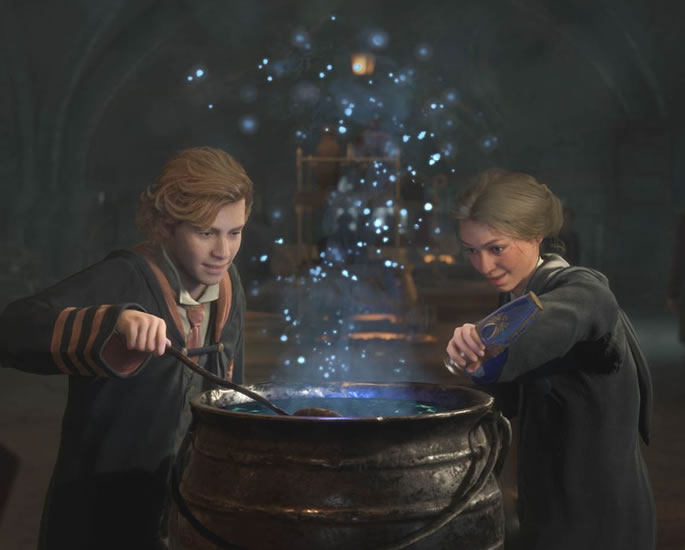 Role-playing games are known for allowing players to make decisions that could change the story’s ending.

Although Hogwarts Legacy will not directly have players making plot choices, the way they act towards other characters and the spells they choose to use will dictate what type of wizard they will be at the end of the game.

Depending on these choices, there are at least two endings that players can achieve, seemingly a good or bad ending.

Learning to use the Unforgivable Curses will give players an advantage in combat but will lead them down a darker path. 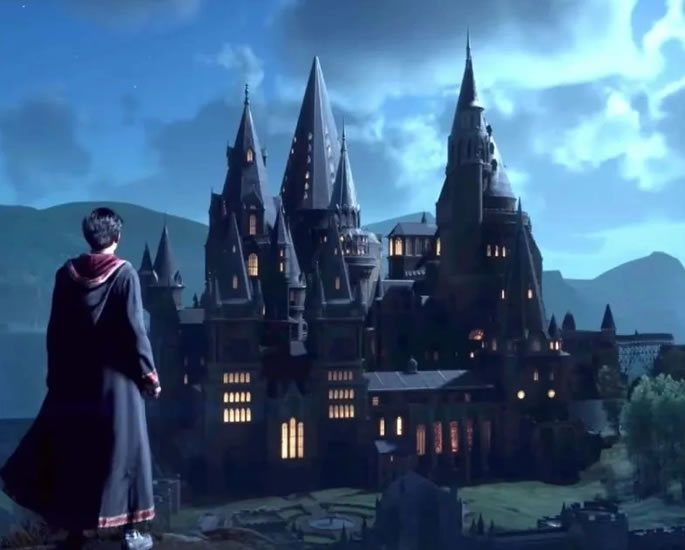 As a student of Hogwarts, players can explore the school, visiting locations like the Great Hall, each House’s common room, Clock Tower and numerous classrooms that are familiar to fans.

In each location, there are also secrets to uncover.

The castle can also be explored at night, should you wish to break curfew.

But exploration is not limited to just the castle.

Players can venture beyond the castle walls, visiting iconic locations such as the Forbidden Forest, Gringotts Bank, and Hogsmeade Village, just to name a few.

There are even dungeons and hidden areas to explore, offering rewards. But it is likely you will have to face enemies in order to get to them. 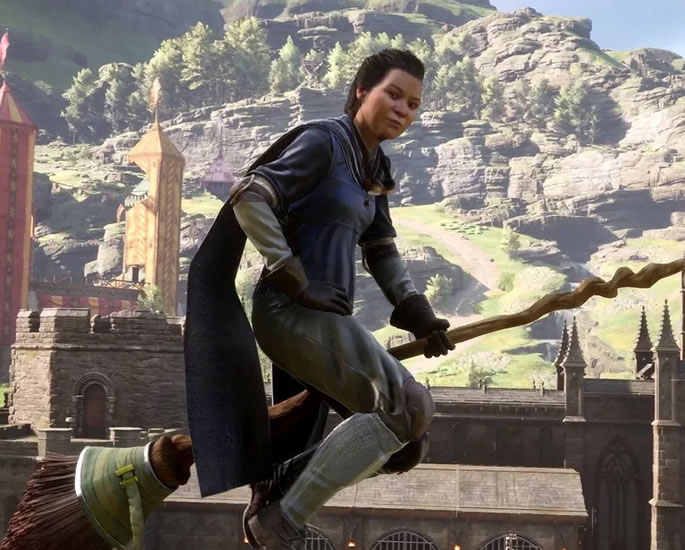 The open world of Hogwarts Legacy means there is a huge world to explore.

But no player wants to walk everywhere. Thankfully, there are different ways to travel.

The broom is the standard travel method and while there will not be Quidditch matches to play, Hogwarts Legacy has races and obstacle courses to conquer.

Players can encounter familiar creatures and tame them.

They can even be made into mounts, meaning players can travel on Hippogriffs, Thestrals and Graphorns. 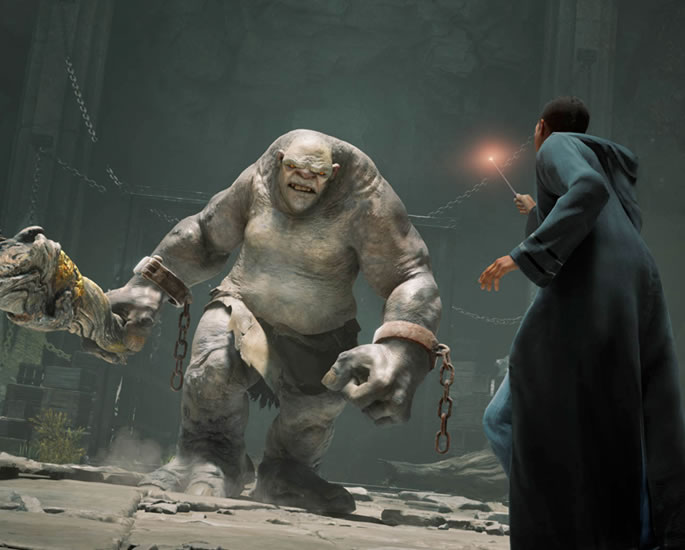 In Hogwarts Legacy, there are a variety of enemies that players will battle. This includes goblins, trolls and enemy wizards.

There will also be magical beasts in the wild which will provide a challenge as they range from fire-breathing dragons to massive spiders.

Most of Hogwarts Legacy‘s combat will come from quests.

But there is a secret duelling club inside Hogwarts where players can practice their spells and combat skills against training dummies and other students.

These skills will need to be honed and levelled up in order to emerge successful against other powerful witches, wizards and creatures.

The Room of Requirement 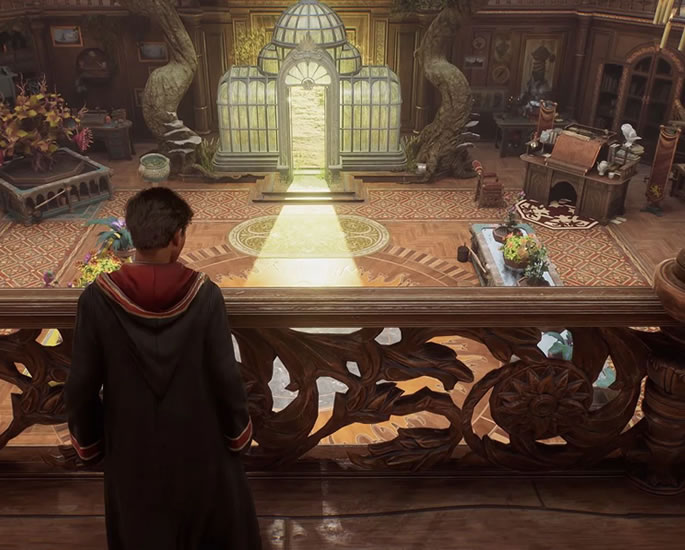 While the four Houses in Hogwarts (Gryffindor, Hufflepuff, Ravenclaw and Slytherin) have their own common rooms and dorms, the Room of Requirement acts like a home base for the player.

The Room of Requirement is a secret room in the halls of Hogwarts that reveals itself to any wizard or witch in need.

In Hogwarts Legacy, the room will sense what players will need and provide them with it.

This means if they are low on specific items, the room will provide them.

Inside the Room of Requirement, players can also brew potions, grow plants and even craft upgrades to gear.

The Room of Requirement can even be customised through its own architecture and furniture. 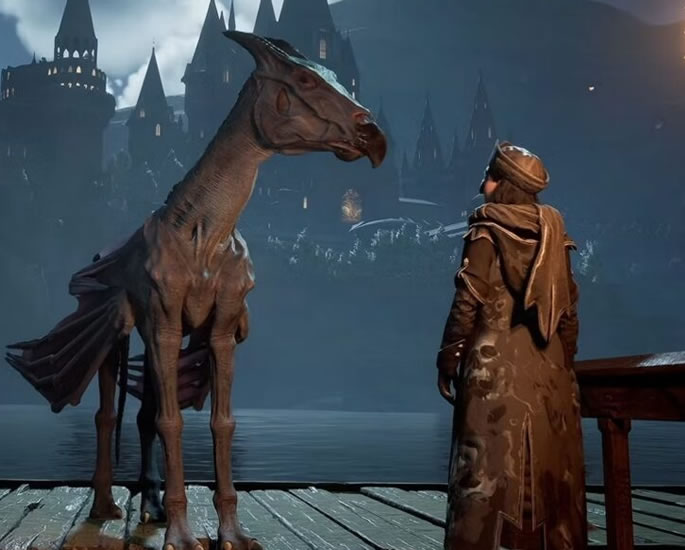 As well as students, there are plenty of magical creatures wandering the world and Hogwarts Legacy is giving players lots of opportunities to get to know them better.

As players encounter these wonderful creatures, they can rescue them and transport them to the different Vivariums in the Room of Requirement.

Here, players can heal, feed, pet and even tame certain creatures to be mounts in the open world.

These Vivariums are customisable with items to suit each creature and the player’s own tastes.

These creatures will be both new and familiar, having been seen throughout the Fantastic Beasts and Harry Potter film franchises. 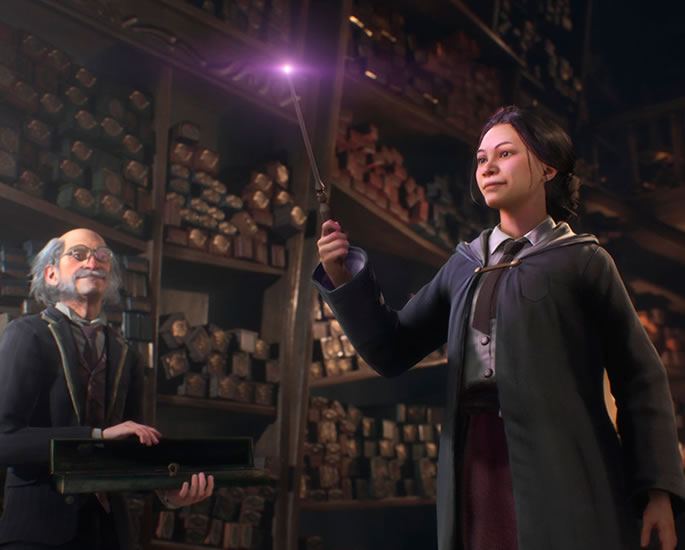 In between exploring the map, players can attend classes to learn new spells, charms, potions and herbology remedies.

Classes like Potions, Defence Against the Dark Arts, History of Magic and Charms all feature interesting and colourful professors.

These classes are both main objectives and side objectives, adding to the story and helping players to increase their magic capabilities.

For fans who wished they could attend the magical classes, this is as close to the real thing as it gets. 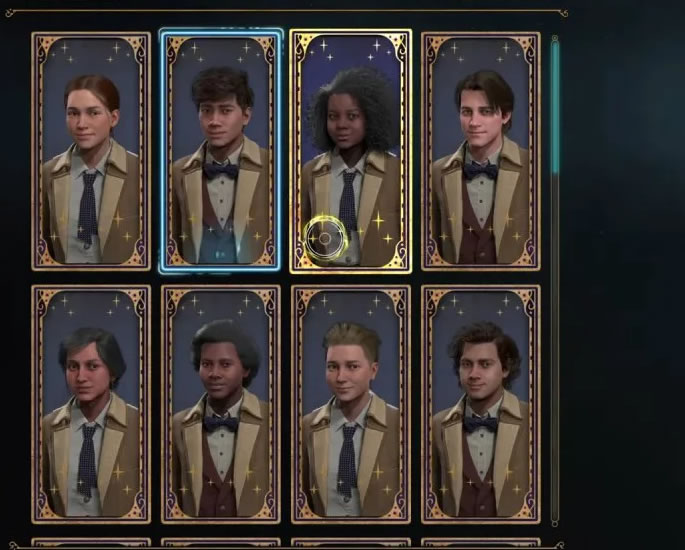 Hogwarts Legacy will be unique to each player thanks to the character customisation options.

Players will be able to choose their character’s appearance and gender.

There are also lots of wardrobe accessories players can unlock, find and buy from shops.

At the beginning of the game, players will get to choose their wand, or have the wand choose them, and get sorted into a Hogwarts House.

By linking up their WB Games account to their Wizarding World account, players will be able to bring in their Hogwarts House and custom wand. 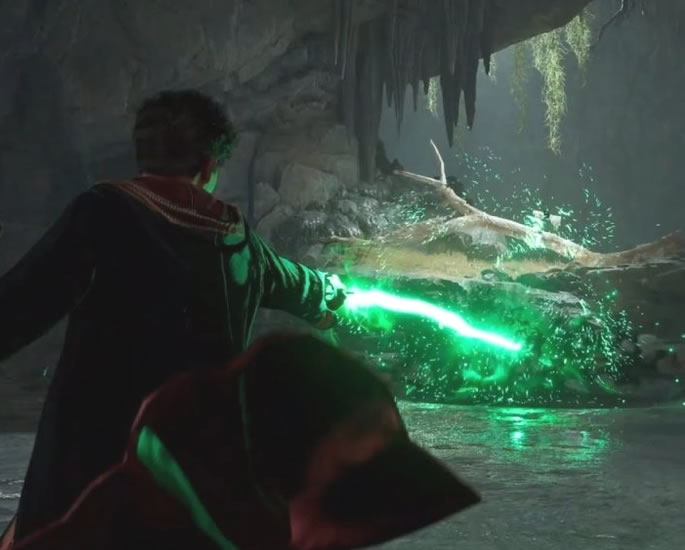 Hogwarts Legacy includes over 20 different spells to cast in combat and exploration.

Some spells will be used to solve puzzles or reveal hidden passages, while most will help battle enemies.

Harry Potter fans will recognise spells like Expelliarmus the disarming spell, Accio the summoning charm, Protego the shield charm and Lumos the light spell, among many others.

The three Unforgivable Curses are also in the game.

Players will be able to use such spells as Avada Kedavra but this dark magic will lead the player to become more of an evil wizard or witch as they lean into that darkness.

Hogwarts Legacy looks to be a thrilling adventure, giving fans the opportunity to explore the iconic fictional location.

And although gamers on previous-gen consoles will have to wait to get their hands on the game, it should be worth it.

Dhiren is a journalism graduate with a passion for gaming, watching films and sports. He also enjoys cooking from time to time. His motto is to “Live life one day at a time.”
Is Amazon Fresh the future of Supermarkets?
10 Top UK Getaways for Valentine’s Day