10 Epic Bollywood Films that Should be Replayed in Cinemas

From 1990 to 2000, DESIblitz explores the top 10 epic Bollywood films that simply deserve to be replayed in cinemas today.

"Raja Hindustani is a must for lovers of good everlasting melody. Impressive."

Remember growing up and watching the golden 90’s Bollywood hits? If so, you might feel an inexplicable urge to re-watch these epic Bollywood films in cinemas today.

Just imagine a cinema dedicated to showing past Bollywood movies!

Surely, these films can be watched online or on DVD’s, but there’s a distinct essence when a movie is played on the big screen.

DESIblitz conducted a special survey online. The survey unveiled the top 10 epic Bollywood films from 1990 to 2000, that are still the most favourites.

We list the top 10 filmy treasures that simply deserve to be replayed. 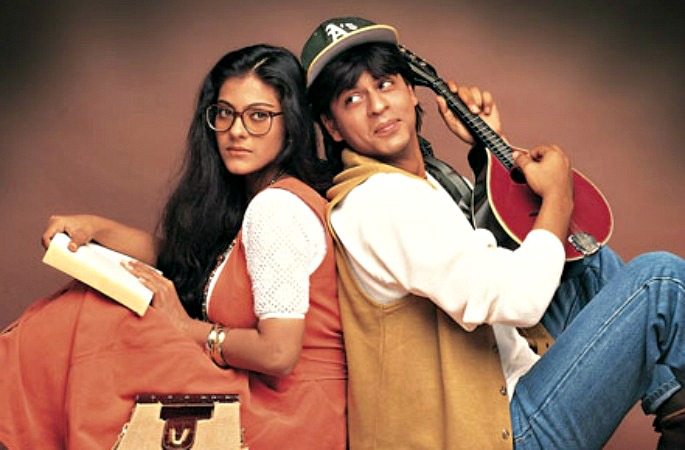 Shahrukh, as the humble and witty Raj, and Kajol as the sweet and loving Simran. Together they made a great Jodi!

Dilwale Dulhania Le Jayenge set a benchmark for romance over the years because of the duo’s enriching chemistry.

The movie played for 20 years in the Maratha Mandir Cinema, making it the longest running film in India.

Aside from the prized plot, songs composed by Jatin-Lalit were catchy and phenomenal. 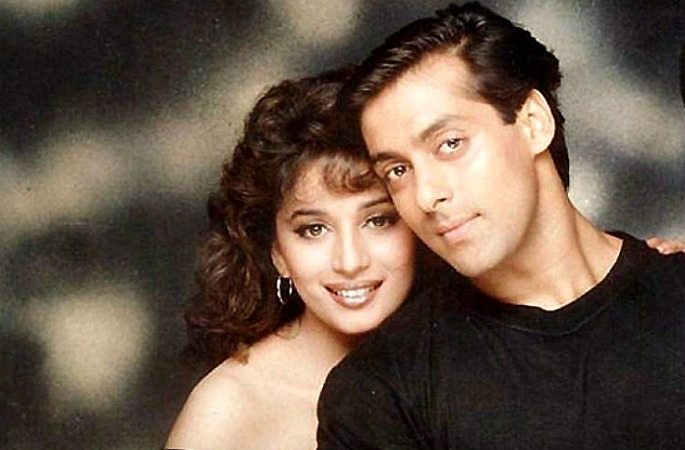 The question here is, ‘Who am I to you’? A rhetorical question leaving the innuendo to the plot.

Salman Khan acted as the shy ladka and Madhuri, the mischievous ladki. In 1994, these were unexpected gender roles, executed rightly through Hum Aapke Hain Koun.

The plot showcased secret love between the duo. Yet, a tragedy in the family left them compromising their love for the loss.

It’s surely an epic Bollywood film that deserves to be watched in cinemas again. 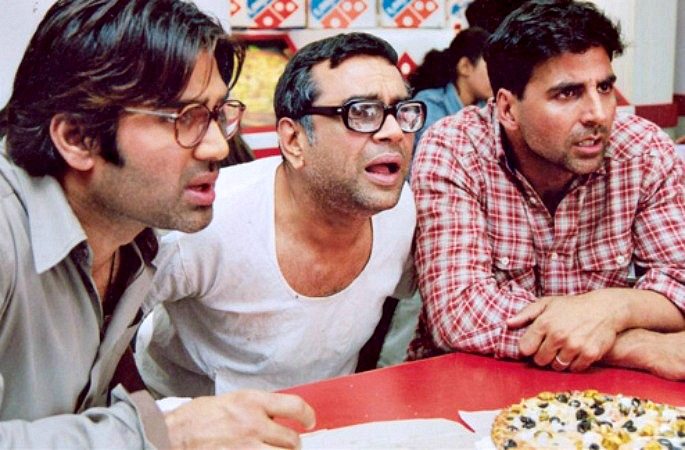 In the vicinity of a Mumbai slum, Akshay Kumar, Paresh Rawal and Sunil Shetty are in dire need for wealth. Suddenly an opportunity arrives after a kidnapper calls their home.

The trio entertains with comic dialogues, tied with a mix of suspenseful events and drama.

His hilarious dialogue, ‘Ye baburao ka style hai’, during which he slaps Akshay, gets us cracking each time. 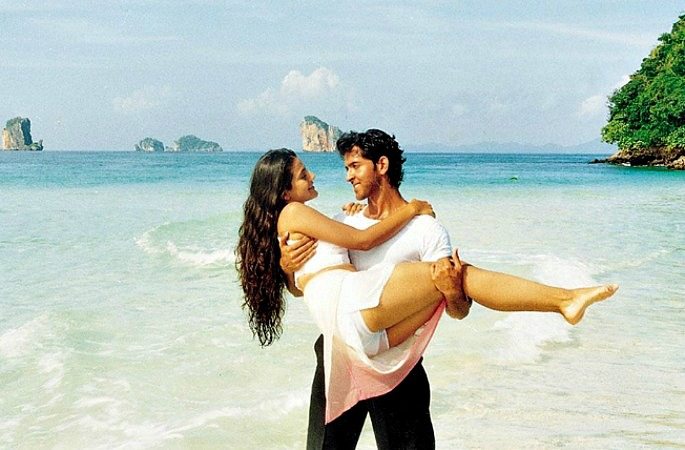 Relieving the debut of Hrithik Roshan and Amisha Patel would be remarkable!

Choreographer Farah Khan noted how Hrithik was shy during the first few days of dancing. With her support, he soon became confident.

This epic Bollywood film was an instant blockbuster. 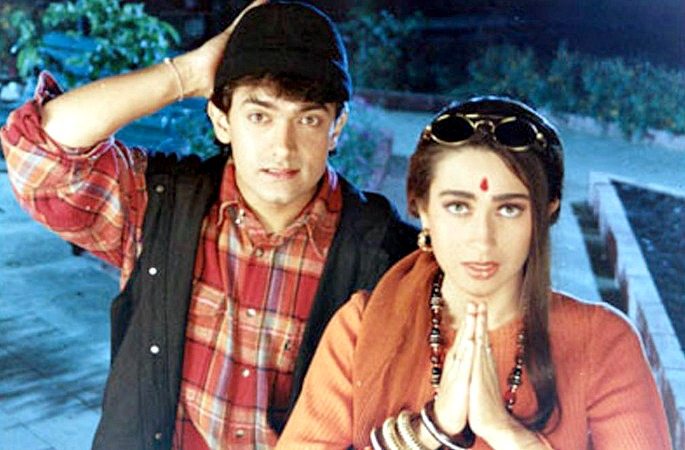 Raja Hindustani was the third most commercially successful Hindi film of 1990’s.

The film showcases an unwinding tale between Aamir Khan as Raja, a taxi driver, and Karishma Kapoor as Aarti, a wealthy girl. The story accentuates the clash of societies.

The soundtrack topped the charts during 1990. Aniket Joshi of Planet Bollywood positively commented:

“Raja Hindustani is a must for lovers of good everlasting melody. Impressive.” 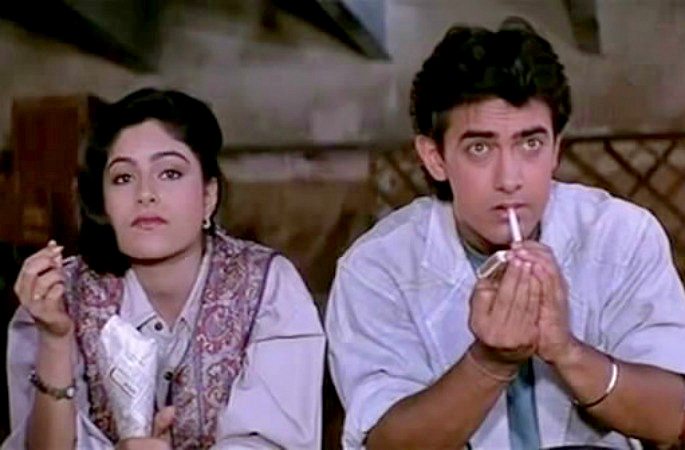 Aamir Khan as Sanju executes the role of a carefree youngster, and Mamik Singh as Ratan, is his brother, the contrary.

The characters give us an insight into family relationships and student lives.

The popular soundtrack, Pehla Nasha, is still termed as one of the most romantic Bollywood songs today. 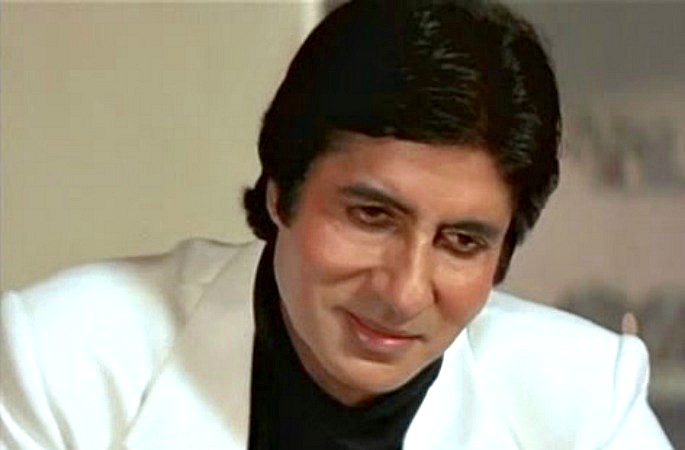 Amitabh Bachan and his fiery acting in the film were a classic take on Vijay Deenanath Chauhan’s thrilling journey to avenge his father’s death.

So, for the sake of the breath-taking action, Agneepath is surely one of the epic Bollywood films that should come back to cinemas! 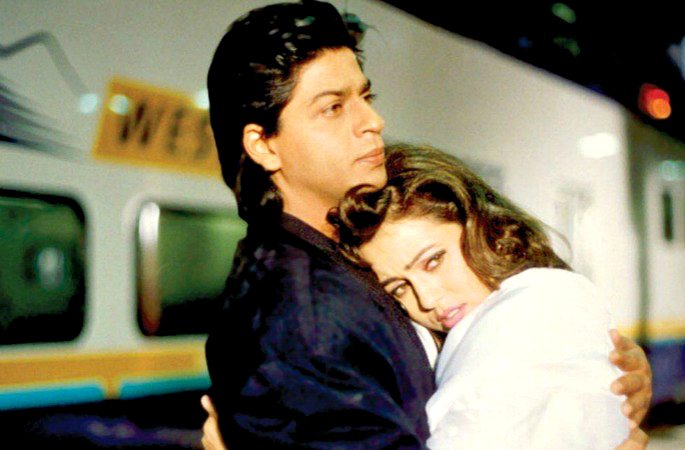 If there is a movie that contrasted Western and Asian cultures ably, it would be Pardes.

Pardes’s soundtrack, produced by Nadeem-Shravan was one of Bollywood’s best releases.

“Pardes is perhaps the only album that contains the maximum patriotic numbers.”

The gorgeous Mahima Chaudhary was a beauty in the film, and Shahrukh’s humble character dwelled throughout. 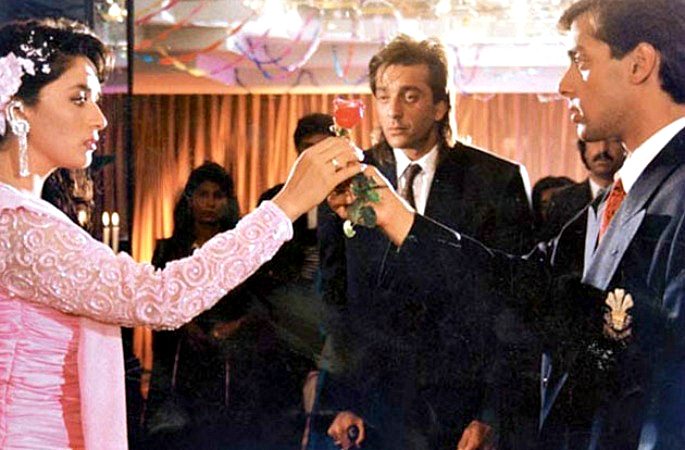 Saajan at its time was completed within a span of only 36 days. This is unheard of nowadays.

Sanjay Dutt starred as a romantic poet and Salman Khan as a womaniser, albeit, with a good heart.

The film was a huge blockbuster during 1991. It was the first time that three big stars, Sanjay, Salman and Madhuri, featured in a film together. 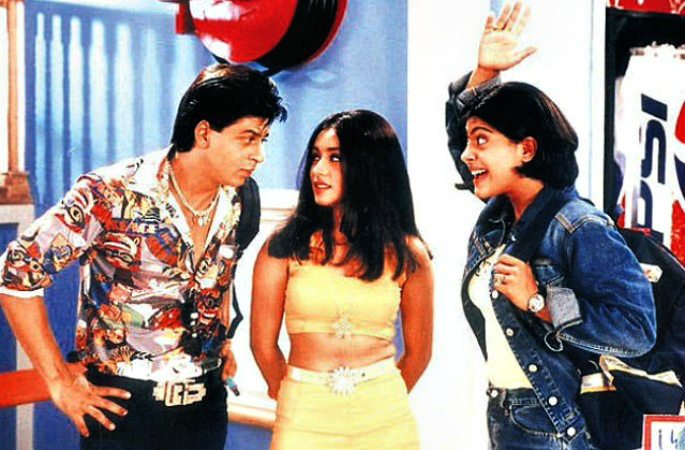 After hitting as the highest grossing film in 1998, Kuch Kuch Hota Hai entered into the list of UK cinema top ten.

The film was Karan Johar’s directorial debut and was very successful.

We all remember the dynamic roles of Rani Mukherjee, Kajol, Shahrukh Khan, and Salman Khan.

All in all, these films have certainly left a trademark in Indian cinema and their legacies continue to live on.

To watch these epic Bollywood films in cinemas again would ignite a trance of memories.

So, which movie would you watch in the cinema, if they ever replayed again?