Smartphones are very popular in Pakistan and so are the plethora of mobile apps. We look at 10 of the most loved ones in the country.

people prefer to use WhatsApp than other applications.

Pakistan has more than 151 million mobile phone users and a lot of them rely on mobile apps.

Though not everyone uses a smartphone, those who do often persuade others to buy one.

While phones are used for a number of things, most importantly they help families and friends stay connected.

They also help businesses to flourish and make communication not just easy but reliable.

Whether it is a local business or international, smartphones have been beneficial to everyone who owns one.

Are Pakistani trends and users different than other online users in the world? What apps do they mostly use and in what way?

We look at the 10 best mobile apps loved by Pakistanis and why they are used more than the thousands of other apps available. 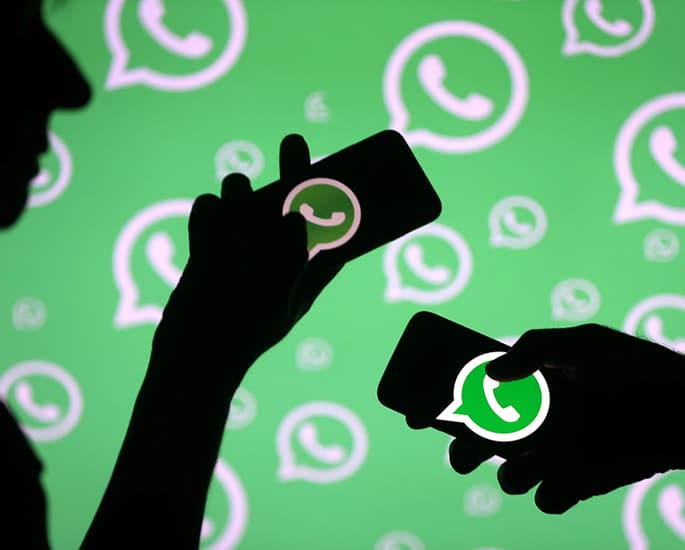 Of all the mobile apps, WhatsApp is one of the most frequently used among Pakistanis. The app helps to stay in touch with friends, family, and business.

The story mode has given everyone a chance to share their daily lives. WhatsApp has been considered safe and easy to use.

The best part about WhatsApp is that messages can be sent and phone calls can be made for free as long as you are connected to a Wi-Fi source.

That means it is effective when contacting people abroad as international call rates are not required.

Whether it’s a video or phone call, people prefer to use WhatsApp than other applications.

WhatsApp is easy to use and doesn’t offer complex options for the user. For those who don’t like texting, voice notes always help and do the job. 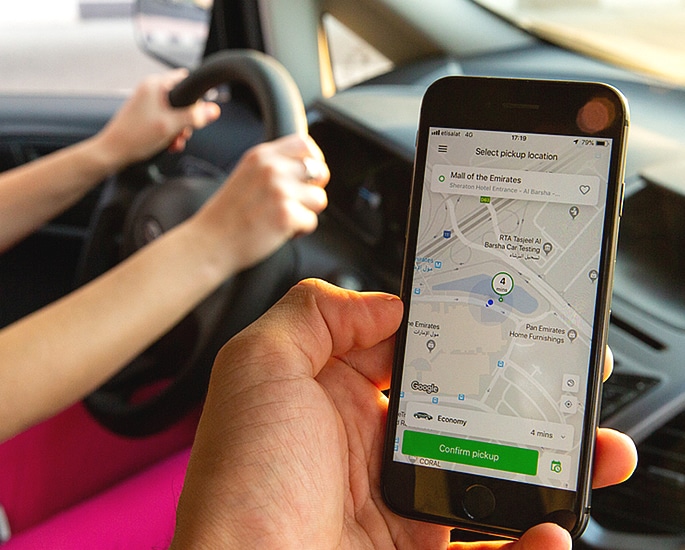 The transportation network company cannot be ignored especially since it was acquired by Uber.

Services like Uber and Careem have changed the lives of many people in urban cities of Pakistan.

It is important to mention that before, private transport was barely used. It was either rickshaw or buses.

But with Careem, all one has to do is insert their pick-up location and arrival destination, and they are ready to go.

Careem comes in two modes. The passenger can call the driver while the other allows the driver to respond.

Careem has its stops that can be seen publicly. If one is having issues with the pickup spot, Careem has them set in public in order to overcome that difficulty.

This app is commonly used and is helpful for many people in urban areas. It has allowed not only affordable transport but also a variety of employment opportunities. 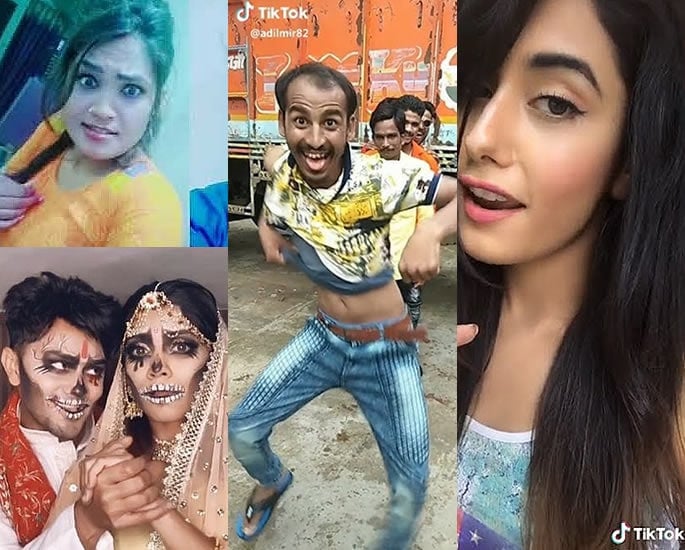 TikTok has brought about many creative videos and has transformed the app into one of the main sources of entertainment in the country.

The app allows users to create short video clips and add a song over it.

Its popularity has led to quirky videos being created and shared. It truly is an app that is unlike any other.

TikTok is relatively new compared to other social media giants but it is rapidly gaining attention for its simplistic design.

It provides entertainment that is bound to amuse users as videos are being shared on the app all the time. 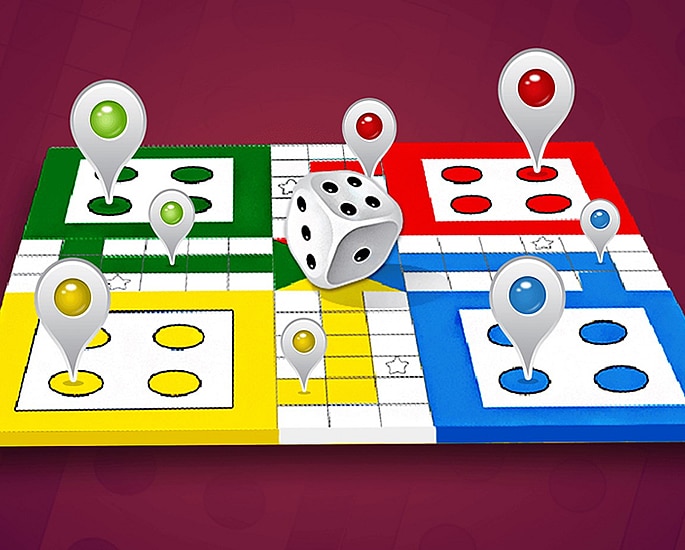 Pakistanis love board games and ever since Ludo Star made it on to the mobile scene in 2017, Pakistanis cannot get enough of it.

Not only does it allow friends and family to play against each other but it lets users play and communicate with people from around the world.

The online connectivity allows people to chat with each other while playing which can be both fun and intense.

It’s not just the game of probability as the dice rolls but it is about having a fun time.

It allows multiple modes which means that there is something for everyone.

The best part of the game is that it allows all four players to play either as a team or against one another. 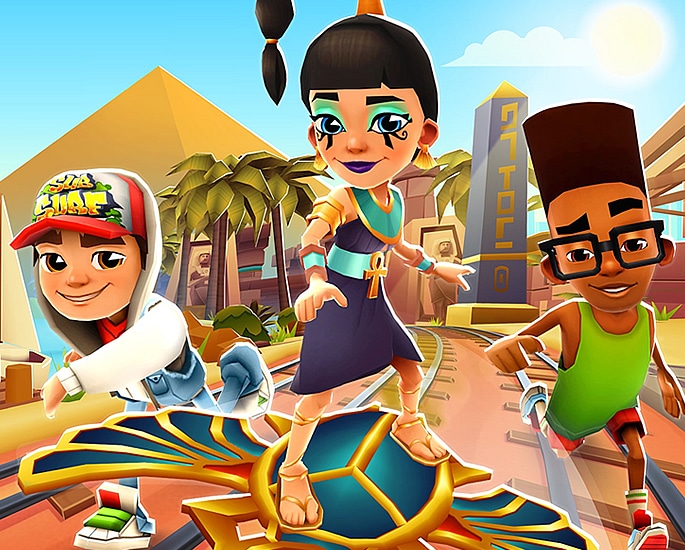 Subway Surfers is perfect for those who want to kill time or who enjoy simplistic yet addictive games. It is no surprise that it is loved by Pakistanis.

The game took over the likes of Temple Run and Fruit Ninja to become one of the most popular mobile games.

Subway Surfers is a huge favourite among children and teenagers in Pakistan.

It has a simple design and the objective is relatively easy which is why the game is on many adult’s phones.

One of the best parts is that it consumes very low storage and does not consume a lot of battery.

The bright graphics and fast-paced gameplay make the game one of the best mobile apps in Pakistan and in the world. 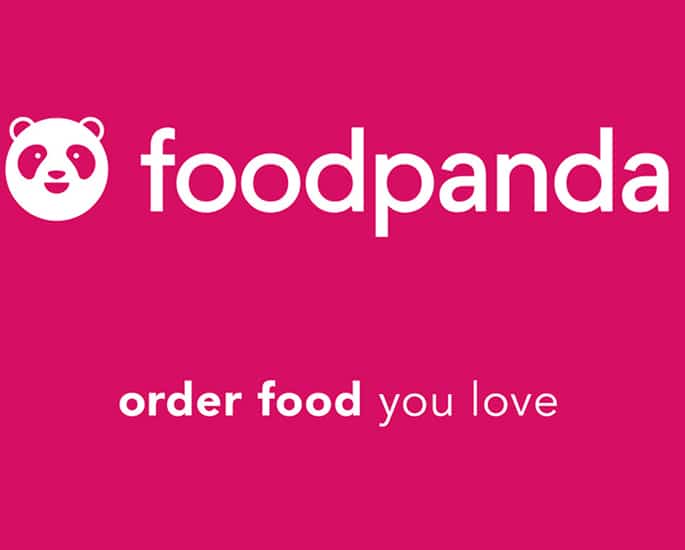 Food Panda is the app which allows restaurant-quality food delivered to your home. It is a food courier service in Pakistan which operates in the major cities.

Food Panda allows hundreds of restaurants to include a takeaway option. This only increases the profile of the restaurant.

Just place an order on Food Panda and get anything to eat in a matter of minutes!

Food delivery is efficient and is praised by food lovers. The app is popular among those who want to eat quality food from the comfort of their own home.

Food Panda has enabled multiple brands to operate and get themselves marketed. It has also provided a competitive environment for everyone.

One of the best things about Food Panda is the exclusive discounts that it offers to its dedicated customers. It is one of many reasons why so many Pakistanis use the mobile app. 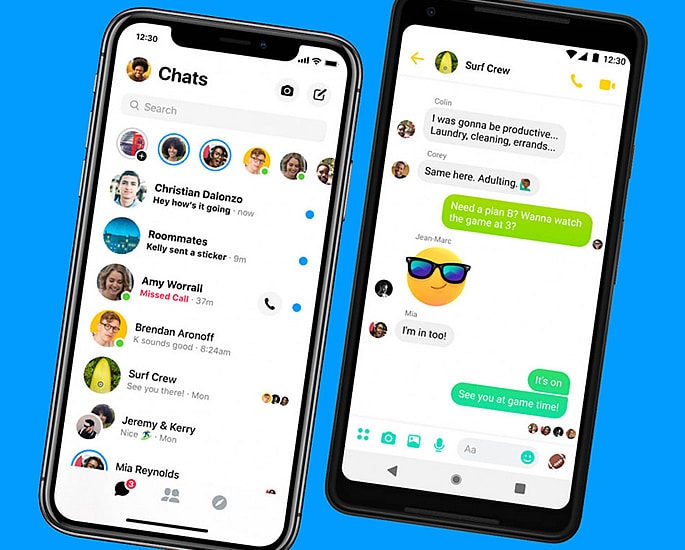 With Facebook, it is nearly impossible to use it without Messenger.

Whether it is friends hanging out or a family group sharing photos and videos, Messenger completes the Facebook experience.

It also helps connect new people to interact and to find new and important matters to discuss.

In fact, lots of freelance workers use Messenger to speak to clients once they connect on Facebook. Many traders also interact with their customers one on one.

That way the customers’ privacy is fully ensured and a possible deal is made between them.

It is easy to use and with over 35 million Pakistani users on Facebook, the mobile app is a prominent feature. 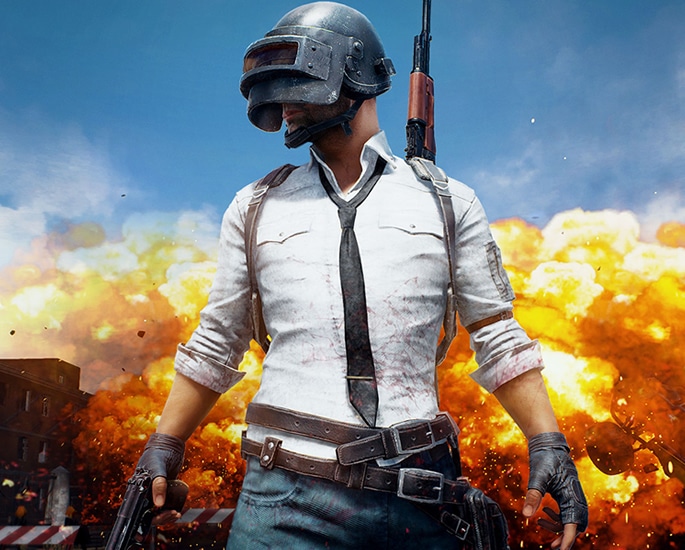 For millennials, the overall gaming experience matters a lot and with a good phone, gaming cannot be ignored.

One of the most popular mobile games in Pakistan is PlayerUnkown’s Battlegrounds (PUBG).

The battle royale multiplayer is one of the most addictive games and it allows for a competitive gaming environment.

Dozens of players play against one another. It is a shooting game where the objective is to be the last person standing.

PUBG is one of the most immersive mobile games which one of the reasons why so many people love it.

PUBG can be found on almost every young Pakistani’s smartphone. The game has become so popular in South Asian countries that it has even been banned.

Nevertheless, PUBG is one of the most loved mobile apps in Pakistan. 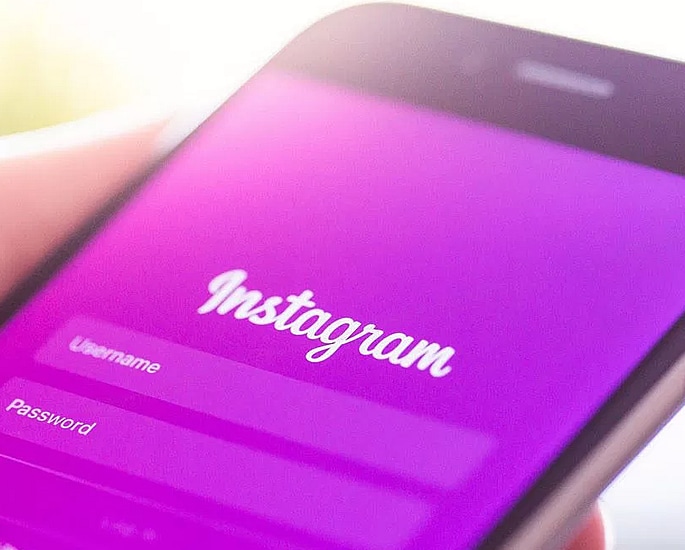 After Facebook, Instagram is one of the leading social media apps in Pakistan. It is especially used by teenagers.

Instagram is widely popular because fashion trends and viral videos are posted. It is a unique platform where users express themselves through photos and videos.

It is also one of the reasons why it is popular because users tend to post a picture as opposed to writing a post.

But for those who want to write, they can do that in an Instagram story. They keep a user’s followers updated throughout the day.

The best part about Instagram is its privacy settings. Even if set on public, the user can still set their photos and videos to private, meaning that only close friends can see them. 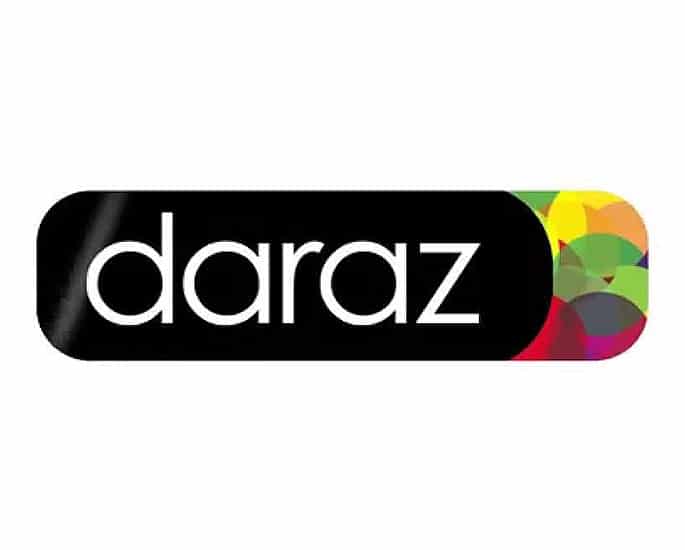 The e-commerce giant offers its service on mobile allowing millions of Pakistanis to buy all kinds of items from thousands of traders and brands.

It is similar to Amazon but is mainly used in Pakistan.

Thanks to Daraz, online shopping has never been easier. People can buy or sell items on Daraz and that too at a very reasonable rate.

Whether it’s buying or selling mobile phones, clothes or equipment, Daraz covers everything that there is to offer.

It is very effective as a mobile app because it makes it easier for users to access the site without having to log on to a computer.

The app also allows users to stay updated with sales and promos, not to mention special discounts.

While there are thousands of mobile apps that are used for different reasons, these 10 are some of the most popular in Pakistan.

Apps like Twitter are very popular across the world but they are not commonly used in Pakistan. Politicians in the country are usually the ones using Twitter.

Mobile apps are developing all the time which means that smartphone users will discover new favourites.

Pakistan is the fifth most populated country in the world and as the number continues to grow, more people get access to smartphones meaning more apps will be used.

Z. F. Hassan is an independent writer. He enjoys reading and writing on history, philosophy, art, and technology. His motto is “Live your life or someone else will live it”.
Death Stranding: 2019’s most Intriguing & Strangest release?
What to expect from Star Wars Jedi: Fallen Order