An Indian court has called for the popular app TikTok to be banned in the country. They have said that it encourages pornography.

He described it as "unbearable".

A Tamil Nadu-based court has asked the federal government to ban the Chinese video app TikTok on Wednesday, April 3, 2019.

The Madras High Court has requested for the popular to be prohibited as they argue that it encourages pornography.

The court heard the petition and have said that children who were using TikTok were vulnerable to exposure to sexual predators.

As well as asking the government to ban the app and its downloads, the court said TikTok videos should not be broadcast by media.

TikTok was created by Bytedance and allows users to create and share short video clips with special effects.

It has become very popular in India with almost 250 million downloads coming from the country. As of January 2019, 43% of all new users were from India.

Video clips relating to India’s film industry is the most common type of content, along with memes. It is very popular among younger people in which they lip-sync and dance to popular music. 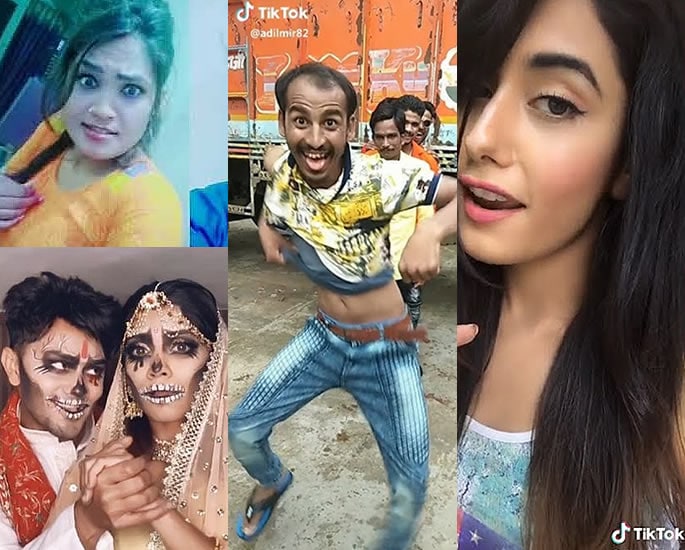 However, some videos feature women especially scantily dressed and also have conversations with sexual innuendo or double meanings.

Dr M Manikandan, IT minister of Tamil Nadu, spoke about some the more suggestive dance content. He described it as “unbearable”.

A nationalist group close to India’s Bharatiya Janata Party (BJP) has also called for the app to be banned.

However, the BJP’s chief of IT, Amit Malviya, called TikTok “a brilliant medium for creative expression”.

They added that “there is a possibility of the children contacting strangers directly”.

The order also highlighted that pranks made using the app could violate privacy.

A spokesperson for TikTok said that the company was committed to abiding by local laws and was awaiting a copy of the court’s orders, following which it would take appropriate action.

The spokesperson said: “Maintaining a safe and positive in-app environment is our priority.”

The judges, Justices N Kirubakaran and SS Sundar have asked the government to respond before April 16, 2019.

This is so they know if it would enact regulations such as the Children’s Online Privacy Act to prevent children from becoming online victims.

Dhiren is a journalism graduate with a passion for gaming, watching films and sports. He also enjoys cooking from time to time. His motto is to “Live life one day at a time.”
7 Luxury Cars owned by Reuben Singh
Sham Idrees and Froggy excite Fans with Pakistan Visit