Zayn Malik photographed by Gigi Hadid for Versus Versace

Zayn Malik models the 2017 Spring/Summer collection of Versus Versace with Adwoa Aboah. The campaign was photographed by Malik’s girlfriend Gigi Hadid.

Gigi used only an iPhone and a digital camera

Model Gigi Hadid has turned her hand to photography for a Versus Versace Spring/Summer 2017 advertising campaign featuring boyfriend Zayn Malik.

Zayn Malik is one of the faces for the Versace brand’s diffusion line, Versus Versace.

Gigi used only an iPhone and a digital camera to shoot the campaign in an LA hotel room, giving it a personal and informal touch. 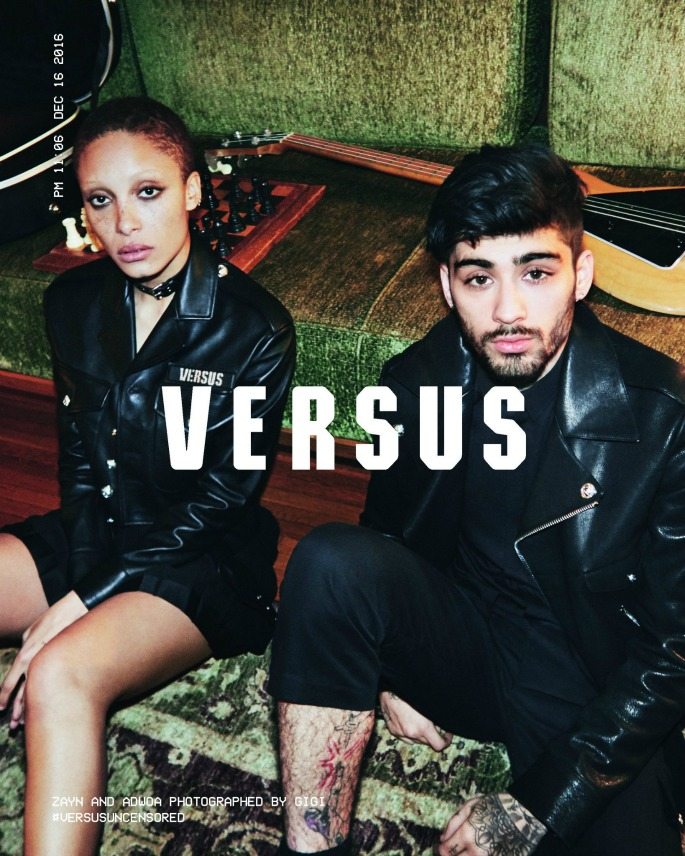 Versace describes the collection as: “A new manifesto, real attitude for a fresh generation.”

The images of Zayn have been captured from many different personal moments such as playing his guitar and moments captured in the kitchen.

Versace describes the resulting images of the campaign to be: “A raw, honest and revealing study of relationships, friendships and the passion of the Versus tribe.”

As part of the campaign, Gigi spontaneously interviewed both Zayn and Adwoa separately. She asked them questions such as “What does being spontaneous mean to you?” fitting in with the campaign theme. 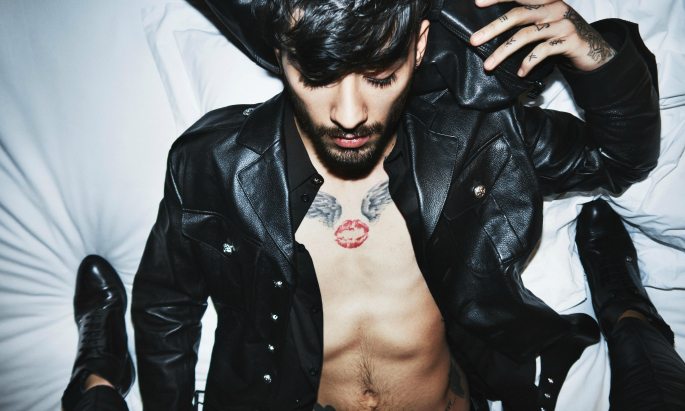 The videos have been described as being “shot with immediate intimacy and energy” by Versace.

Speaking to Versace about the campaign, Zayn says:

“It was sick to work with Versus. Donatella is a G. It was extra special that Gigi shot the campaign.”

Speaking about Zayn, designer Donatella Versace said: “The Versus campaign captures everything that is special about Zayn, Gigi and Adwoa.

“They are young people who define the mood of their generation with their honesty, their energy and their love.”

Zayn has been teasing his fans on social media for a while. For the past few weeks, he has been posting clips of the videos on his Twitter page telling fans to “stay tuned”.

Earlier in March 2017, Zayn also teased that new music will be on the way soon, tweeting a 30-second clip followed by “Lil taster…” and “More to come”.

This is not the first time that the British Asian pop star has collaborated with his model girlfriend. Gigi appeared in Zayn’s first solo music video, ‘Pillowtalk’ in 2016.

Zayn will be dropping his own Versus Versace collection in June 2017. In the video, Zayn adds:

“I don’t necessarily know what my clothes say about me, I just tend to put things on and hope for the best.” 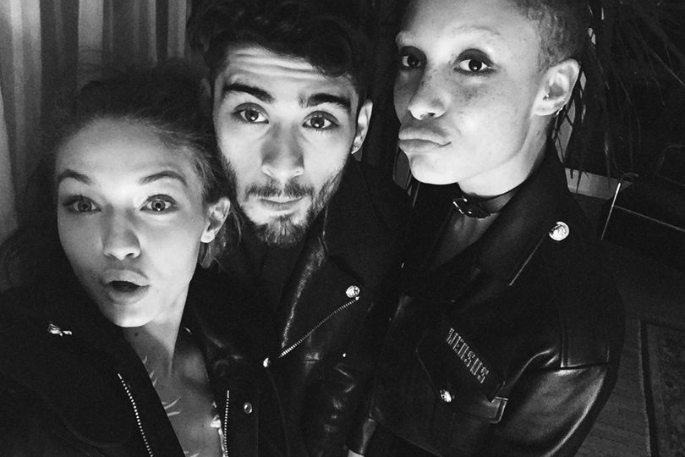 The Men’s Versus collection consists of eight pieces, from biker jackets to ripped jeans. Prices start at £285 to £1,150.

The Women’s collection consists of 12 pieces, including jewellery, skirts and leather jackets. Prices range from £90 to £1,150.

Watch the video and discover the campaign here.