Why is Mouni Roy being called ‘Sasti Wanda’?

The teaser of Brahmastra was released, however, Mouni Roy’s look has divided opinion, with some calling her a ‘sasti Wanda’.

"Why can't Bullywood make something original"

Mouni Roy has divided opinion after her look from Brahmastra was revealed.

A teaser trailer was released, with the announcement that the official trailer will be released on June 15, 2022.

While Ranbir Kapoor and Alia Bhatt’s looks were already revealed, the clip unveiled the first looks of Amitabh Bachchan and Nagarjuna.

But the most talked-about look is Mouni Roy’s, who is reportedly set to play the antagonist.

In the teaser, Mouni looks intense as she is dressed in black.

She is later seen walking into fire with piercing red eyes while a red glow emits around her.

However, her character’s appearance has divided viewers.

The actress received a lot of praise for her character’s look.

One user wrote: “It’s good, Mouni will ace the character for sure.”

Another commented: “I’m really excited for Brahmastra. The teaser looks really good with amazing visuals and no doubt with iconic actors, let’s hope it will not disappoint.

“So INDIA get ready for this masterpiece.”

A third said: “Mouni Roy is going to slay, I’m so freakin excited to see her as the antagonist.”

One optimistic fan said: “This movie is going to save Bollywood.”

But others were reminded of her character from Naagin, in which she played a shapeshifting serpent.

One viewer said: “Naagin is back.”

A lot of people pointed out that Mouni looked similar to Marvel’s Wanda Maximoff.

Wanda, also known as the Scarlet Witch, is played by Elizabeth Olsen in the Marvel Cinematic Universe. At times, her eyes glow red and her powers appear red on-screen.

One person said: “I know Mouni Roy is a great actor but this poster gives me Wanda Maximoff vibes.

“Why can’t Bullywood make something original and not copy from Hollywood hit movies. Disappointing!”

“They have obviously copied it, that too with bad VFX. People will obviously troll it, it’s not about the actor.”

Some netizens began targeting Mouni despite her not being responsible for the look.

Many others referred to Mouni as a “sasti (cheap) Wanda”.

Some of her fans defended her, questioning why people are saying she looks like Wanda just because of her red eyes.

With a full trailer set to release on June 15, it will be interesting to see if there is more of Mouni Roy. 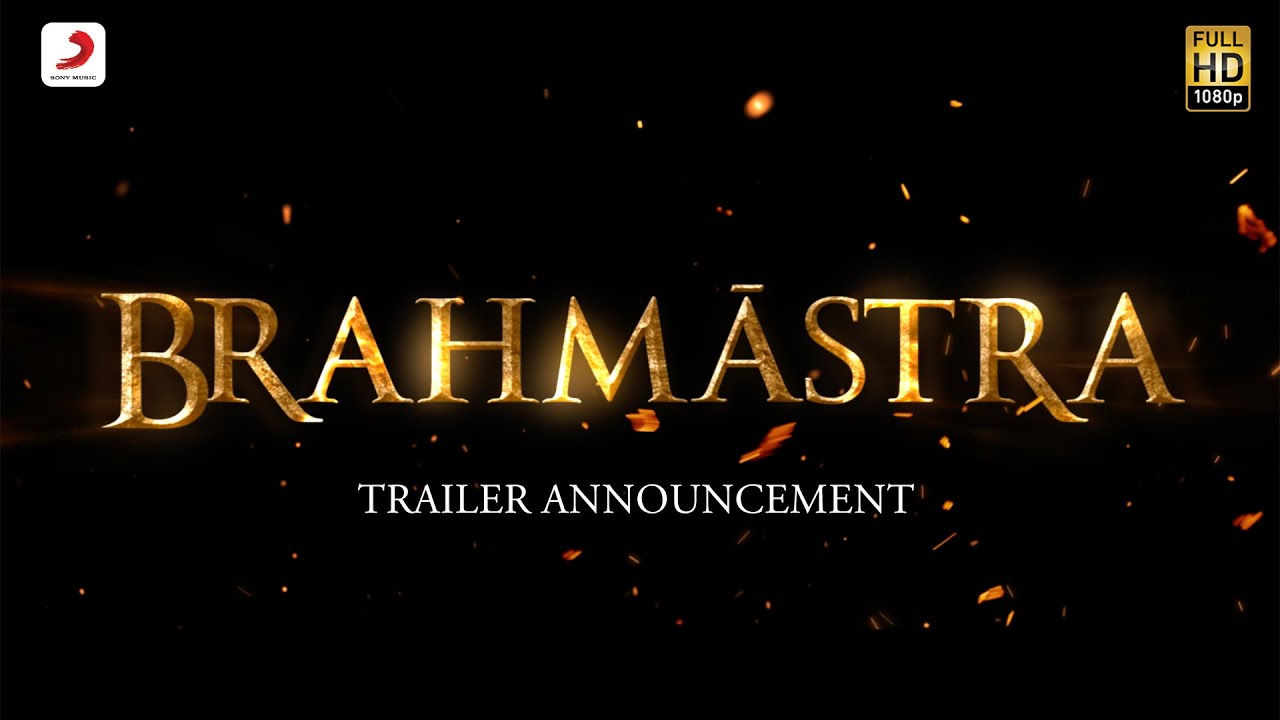 Dhiren is a journalism graduate with a passion for gaming, watching films and sports. He also enjoys cooking from time to time. His motto is to “Live life one day at a time.”
Fans say Aamir Khan should ‘apologise’ to Tom Hanks
Tejasswi Prakash to make Bollywood Debut in Dream Girl 2?