Usman Wazeer from Pakistan has become the 2022 WBC Middle East – ABF Welterweight Champion. He punched out Ramadhan Weriuw of Indonesia.

Usman familiar as the Pakistani “Asian Boy” knocked down his opponent who goes by the nickname, “Ransom.”

Usman Wazeer went on fast and furious mode until his opponent was on the floor. It did not take too long before the referee had to stop the fight.

Ace British Pakistani boxer, Aamir Khan presented the winning belt to Usman in the ring. In a video posted on YouTube, a jubilant Usman said:

“Once again I have successfully defended my Asia title. I thank the almighty for this win. I would like to thank all my Pakistani fans for your good wishes and messages.

The patriotic boxer also dedicated this triumph and all his other victories to Pakistan Armed Forces along with stating, “Pakistan Zindabad”.

Usman Wazeer who resides in the UAE actually belongs from the beautiful yet remote Astore valley. This is located in Gilgit-Baltistan, Pakistan.

With this victory, Usman is unbeaten in seven professional fights and has successfully defended his ABF welter title two times. 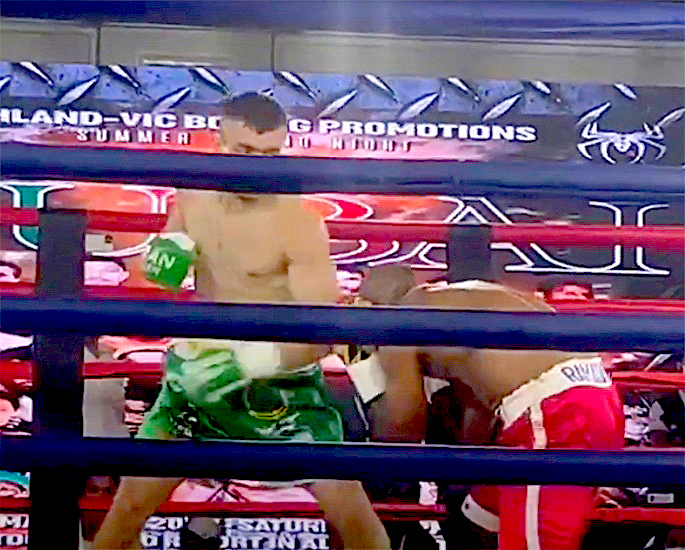 Usman Wazeer made history in 2020 by becoming the first-ever Pakistani to clinch the ABF Asian title.

He accomplished this fantastic feat by beating Boido Simanjuntak (INA) courtesy of a fifth-round technical knockout.

This bout was held at the Aamir Khan Boxing Hall, Islamabad, Pakistan on October 2, 2020.

Usman Wazeer defended his ABF welter title for the first by defeating Carlos Lopez (INA). The ten-round fight came to a halt in the sixth round by a technical knockout. 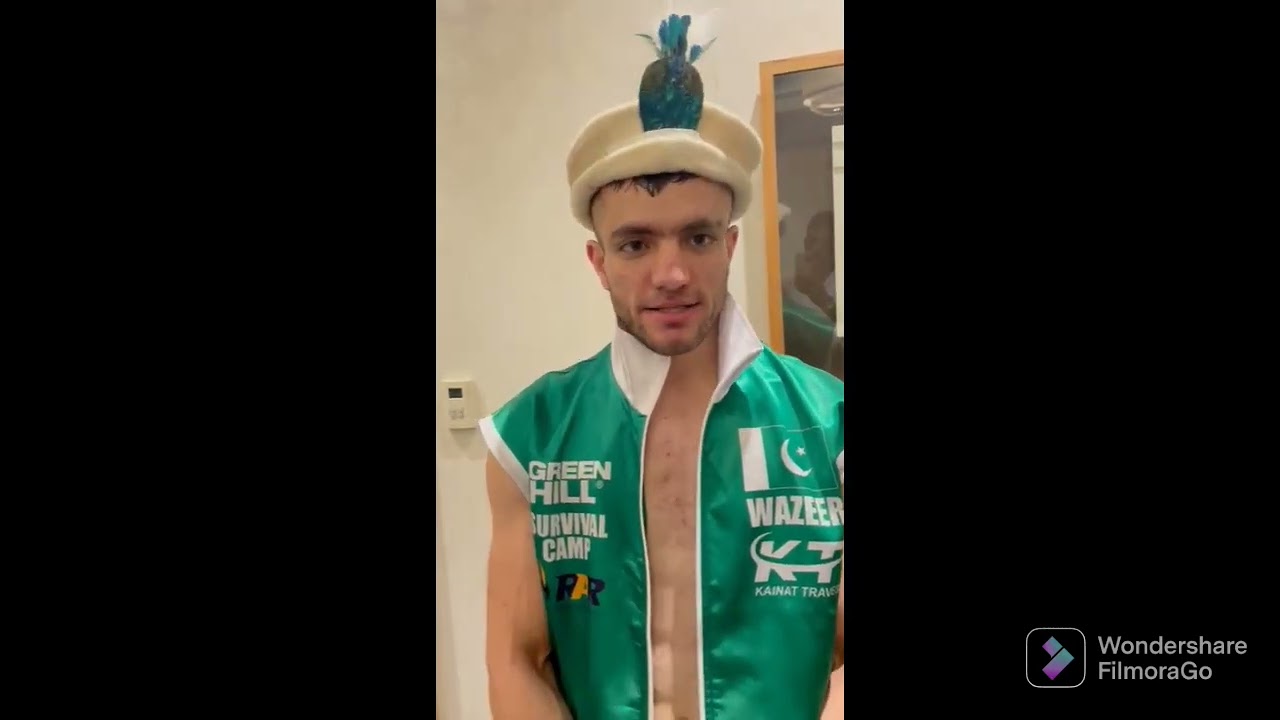 Post-fight, he went on Twitter to express his joy, posting:

“Successfully made Pakistan proud once again by beating Indonesian boxer.

“Thank you for all your support and prayers.”

“I will keep striving to serve my country and make Pakistan proud on every forum. keep supporting. Pakistan Zindabad.”

Syed Muhmmad Asif won this title first on December 15, 2021, following a unanimous decision in his favour against Ben Nsubuga (UGA).

Cuban Boxing Club in Dubai, UAE, was the venue for this eight-round fight. Asf has won all four of his professional fights.

So, like Usman Wazeer, Syed Muhammad Asif has also managed to defend his ABF title.

Both boxers were given a big boost with the presence of Aamir Khan and many Pakistani fans during their March 2022 fights.

Faisal has creative experience in the fusion of media and communication and research which increase awareness of global issues in post-conflict, emerging and democratic societies. His life motto is: "persevere, for success is near..."
25 Famous Pakistani Hockey Players on the Field
Weightlifter Saikhom Mirabai Chanu wins BBC ISWOTY Award