A US Indian doctor shot a 43-year-old paediatrician dead during a six-hour siege at her clinic in Austin, Texas.

"I want to help you work through this."

A US Indian doctor murdered a paediatrician at her clinic in Austin, Texas, during a six-hour siege.

Bharat Narumanchi shot dead Dr Katherine Lindley Dodson on January 26, 2021, at Children’s Medical Group after taking her and a group of others hostage.

A week before the shooting, Narumanchi was turned down for a volunteer role at the clinic. Dr Dodson was not believed to have met him at the time.

On the day of the incident, he turned up with a pistol, shotgun and two duffle bags. Narumanchi then took Dr Dodson and four others hostage.

The four others either escaped or were let go but he kept Dr Dodson behind.

A hostage negotiator pleaded with Narumanchi to answer his phone and communicate.

The negotiator said: “I want to help you work through this. You have saved a lot of lives.

“I cannot guarantee your safety unless you comply. I am letting you know, doctor, there is a way to resolve this.

“I need your help to fix the situation. That starts with you answering the phone.”

However, the negotiation failed as at 10 pm, a SWAT robot was sent in and it detected the two bodies. 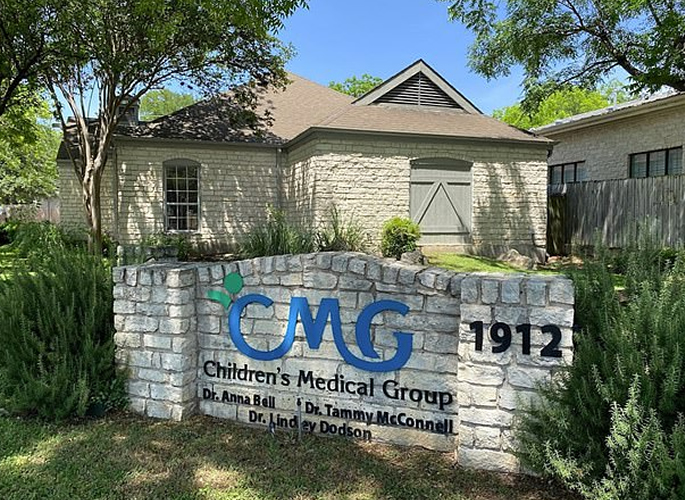 A witness who works at the nearby dentist said she and her colleagues had locked the windows and doors.

The woman had said: “A whole group of people from next door had gotten free. I guess they escaped out the back door is what they said.”

She went on to say that they unlocked the doors so that the freed hostages could take refuge.

“So, they came in and they were panicked, obviously, crying like, so upset.

“And so the three front desk girls had a gun like, waved in their face and they were told to lock the doors.”

It was revealed that Narumanchi was terminally ill but in a press conference, Austin police Lieutenant Jeff Greenwalt said authorities did not know why he targeted the medical centre.

He said: “We feel like his terminal cancer probably played a large part in whatever occurred in his life and what was happening yesterday.”

In 2012, the US Indian doctor was charged with domestic abuse in Hawaii during a disputable divorce battle but the case was later dismissed.

It was unclear why he was in Texas but it was reported that he had relatives in the area.

In a statement, her family said: “As a dedicated mom, wife, daughter, friend and paediatrician, she radiated light, love and joy in everything she did and with everyone she touched

“She developed immediate rapport with her patients and had the unique ability to make you feel like the only person in the room.

“We are so grateful for the outpouring of love and concern but due to the ongoing nature of this investigation and our request for privacy during this awful time, we will have no further comment.”

Dr Dodson is survived by her husband and three children.

Dhiren is a journalism graduate with a passion for gaming, watching films and sports. He also enjoys cooking from time to time. His motto is to “Live life one day at a time.”
Indian Serial Killer Maina Ramulu Arrested by Police
Pakistan to Launch Covid-19 Vaccine Drive