"Some of the exhibitions features will be demoable by the public, including the Orgone Accumulator."

Organisers say ‘The Institute of Sexology’, held at London-based museum, Wellcome Collection, is the first UK exhibition of its kind.

Co-curator Honor Beddard said: “The Institute Of Sexology presents the study of sex in all its complexity and contradiction.

“Highlighting the profound effect that gathering and analysing information can have in changing attitudes about the human condition, the exhibition reveals our understanding of sexual identity as [an] ever-evolving story.”

The exhibition, that proudly bears its slogan, ‘undress your mind’, will feature art, erotica, film, photography, medical artefacts and more. 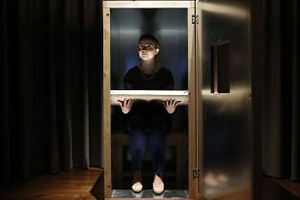 Some of the exhibitions features will be demoable by the public, including the ‘Orgone Accumulator.’

Raised eyebrows at this point are completely understandable. The Orgone Accumulator, created by Wilhelm Reich, isn’t actually as strange as it sounds.

The invention is a reflectively lined box designed to generate ‘vital libidinous energy’ to anybody sitting inside of it. On second thought, it probably is as strange as it sounds.

The Institute of Sexology will also display the works of prevalent researchers in the field, including leading sexologists, Sigmund Freud, Marie Stopes and Alfred Kinsey. Their controversial studies and work are often credited for challenging society’s perception of sexuality. 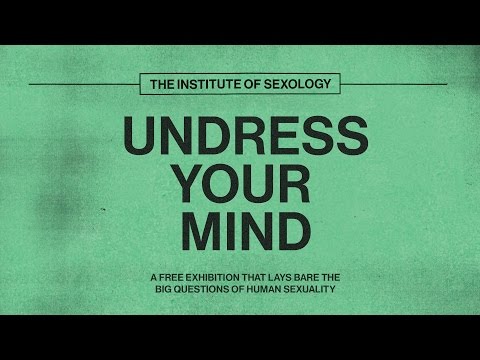 Kate Ford, another curator of the event said: “The Institute Of Sexology offers a complex, often contradictory story of the study of sex, and highlights the profound effect that the gathering and analysis of information can have in changing attitudes about the human condition.

“But all are caught up in attempts to free us from the tyranny of preconceived ideas about sex, and suggest that our understanding about our sexual identities is a story of constant evolution.” 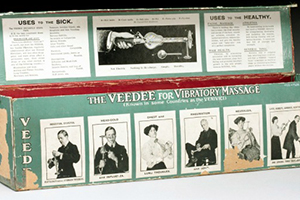 A statement from Wellcome Collection said: “The show investigates how the diverse research, methods and collections of sexologists have shaped our ever-evolving attitudes towards sexual behaviour and identity.”

The year long event is the first of a number of ‘long-form’ shows, Wellcome Collection plan to host.

Ken Arnold, Head of Public Programmes at Wellcome Collection said: “Longer-form shows provide an opportunity to evolve our exploration of a wide-ranging subject over more time and in greater depth than is usual for museums and galleries.

“In this, and future projects presented in the same gallery, we will experiment with the idea of carrying on curating an exhibition after it has been launched, making live interventions through performance and events, and learning from being open to the public.

“We hope that ‘The Institute of Sexology’ will become a living repository for visitors’ stories, inspiring debate and self-reflection on this most fascinating and vital of topics.”

The Institution of Sexology concludes on 20th September 2015.

Zak is an English Language and Journalism graduate with a passion for writing. He is an avid gamer, football fan and music critic. His life motto is “Out of many, one people.”
In Spite of Oceans by Huma Qureshi
Amit and Naroop present The Singh Project