"Pakistani-heritage girls were targeted by taxi drivers and older men outside school gates."

Children’s charity Barnardo’s has revealed alarming findings in an in-depth report about the issue of Child Sexual Exploitation (CSE) in the UK.

‘It’s not on the radar’, a result of a series of roundtables held in 2015 to discuss CSE with experts from Barnardo’s and the Home Office, warns potential victims are being missed due to stereotypes.

The 23-page report states there is a widespread perception that CSE victims are ‘white girls from disadvantaged backgrounds who are assumed to be heterosexual’.

This assumption has been largely enforced by media portrayal of high-profile cases (e.g. Rotherham) and the danger lies in the extent in which it permeates the institutions that are supposed to help the victims. 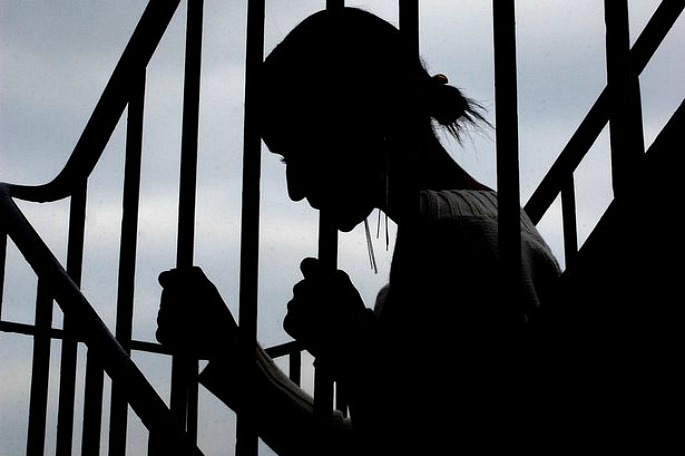 The report identifies a number of groups at risks of CSE who have been overlooked by social workers, frontline professionals, families and communities.

Male victims of CSE often slip under the radar because perpetrators are widely assumed to be male. Homophobia in some communities and under-reporting by social care are also quoted as contributing to their invisibility.

LGBTQ young victims go unnoticed as well. They ‘may become vulnerable to being exploited because they feel isolated and believe that others will lack acceptance of their sexuality and gender identity’.

The lack of information and education about healthy relationships for this group could lead them to perceive ‘grooming’ as ‘acceptance’.

Young people with disabilities are another group that has been overlooked because they are thought to be without sexual identities or urges, when their vulnerability actually makes them one of the most targeted victims of CSE.

The University of Bedfordshire has found that ‘14 per cent of 165 cases in one local authority related to a young person with a learning disability’. 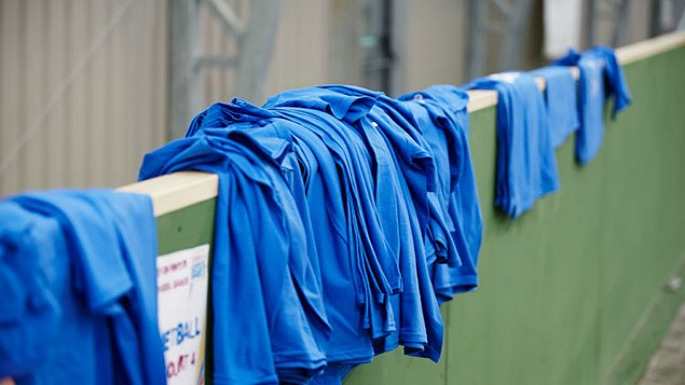 As for the British Asian community, the report points out there has been ‘intense media attention around so-called Asian grooming gangs’, causing Asian men to be seen as the main perpetrators of CSE.

It stresses the importance to understand the diversity of CSE and that Asians, regardless of gender, age and background, should not be ruled out as victims or those at risks.

Quoting a story from the roundtable discussions, the report states: “One of the local Pakistani women’s groups described how Pakistani-heritage girls were targeted by taxi drivers and on occasion by older men lying in wait outside school gates at dinner times and after school.

“They also cited cases in Rotherham where Pakistani landlords had befriended Pakistani women and girls on their own for purposes of sex, then passed on their names to other men who had then contacted them for sex.

“The women and girls feared reporting such incidents to the Police because it would affect their future marriage prospects.”

The report goes on to warn that ‘cultural and religious views and practices, particularly those that prize a female’s virginity or a male’s heterosexuality’ could discourage victims from reporting CSE due to fear of rejection by those closest to them. 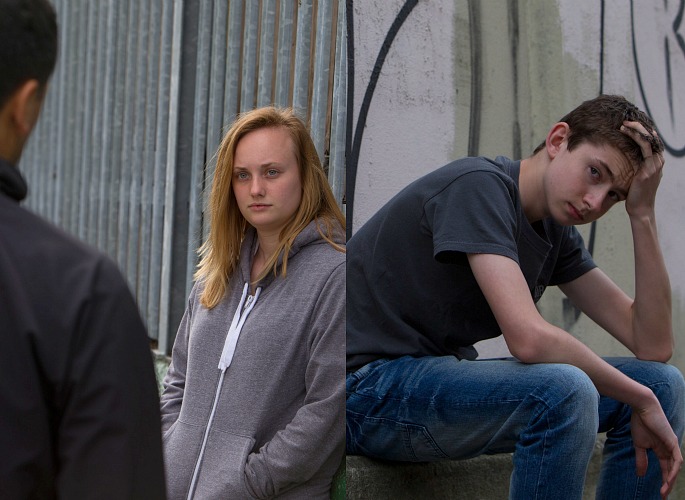 Barnardo’s chief executive, Javed Khan, comments: “This horrific form of child abuse can affect any child or young person. One in five children we help in our own services are male victims of this crime.

“Assumptions must not be made when trying to identify sexual exploitation as each victim has their own vulnerabilities. Recognising the diversity of victims will help ensure they are identified and get the right support.”

The key takeout from Barnardo’s research is that each case and victim is unique and they should be treated differently and free from perceived knowledge.

The charity, dedicated to supporting the needs of vulnerable young people since 1994, recommends professionals and organisations to seek training and develop toolkits as part of a collective effort to tackle CSE in the UK. 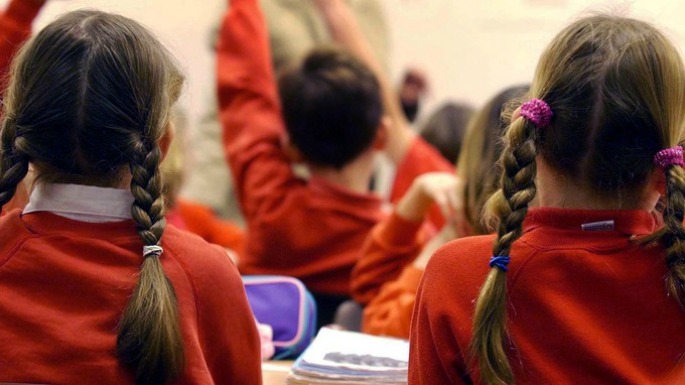 Karen Bradley, the Minister for Preventing Abuse, Exploitation and Crime says: “We must do all we can to make sure that a child’s vulnerability is never overlooked or ignored because they don’t meet a certain stereotype.

“This Government has made child sexual abuse a national threat for the police, and we are bringing in clear standards and a national assessment and accreditation system to guarantee that all social work practitioners can identify and act on abuse quickly.

“This report provides all practitioners with a critical insight into how perceptions can influence the responses to child sexual exploitation.

“We will continue to work closely with charities, police, local and health authorities to make sure that all children at risk of abuse are identified – regardless of their sexuality, gender identity, ethnicity, faith or disability – and that perpetrators are brought to justice.”

To find out more about Barnardo’s research on Child Sexual Exploitation, read the full report here.

Images courtesy of ITV, Get Bucks, glostakeastand, Barnardo's and NSPCC