UK Transfer for jailed Khadija Shah and Daughter in Pakistan?

British Pakistani Khadija Shah and her daughter are jailed in Pakistan for drug smuggling offences. Could the signing of a new transfer agreement help them?

"The UK government must ensure that Khadija gets the urgent assistance"

After the signing of a prisoner transfer agreement between Pakistan and the UK on Thursday, December 27, 2018, hopes are up for British born prisoners in Pakistan.

The agreement allows foreign inmates in both countries to be given the chance to serve their sentences closer to home.

The new agreement is an update to a previous treaty between Pakistan and the UK.

There are many cases of British born Pakistani prisoners who are held in Pakistani jails. For many, there is little hope due to the severe and strict punishments imposed on them.

We take a look at the case of a British Pakistani mother, Khadija Shah, from Birmingham, and her daughter, Malaika Shah, who are jailed in a Pakistani prison for drug smuggling.

The Case of Khadija Shah and Daughter 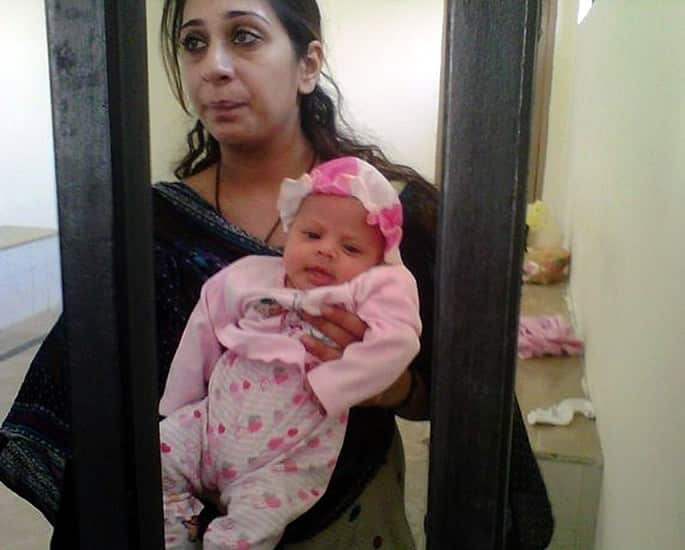 In May 2012, a six-month pregnant Khadija Shah, aged 31, was jailed for life in Pakistan when trying to smuggle £3m worth of heroin out of the country.

She was caught at Islamabad International Airport when officers discovered nearly Afghan heroin of high quality packed in 123 wraps hidden within clothes in her luggage.

But Shah from Small Heath, claims she was “set up” by her boyfriend who told her to carry the suitcases stuffed with clothes with the drugs inside.

Shah alleges she was asked while she was on holiday and staying in an Islamabad guesthouse.

Later in October 2012, she was allowed out for one day to give birth to her daughter.

Then, immediately she and her newborn baby were transferred to stay in the well-known Adiala jail located in Rawalpindi, in Pakistan’s Punjab district.

Since then, both mother and daughter, who is over six years old now, are spending life in the atrocious prison.

Shah also has two other children, Ibrahim and Aleesha, who with her at the time of her arrest at the airport.

They were also taken into custody at the time but released and allowed back to the UK after four and a half months. 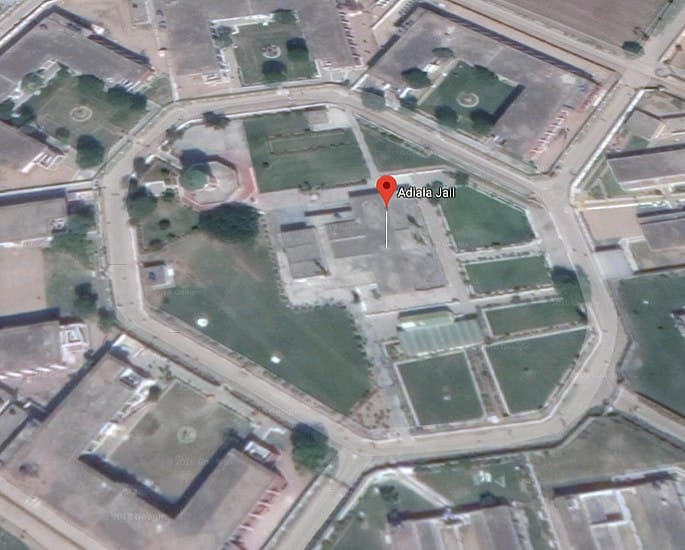 Adiala prison is one of Pakistan’s most notorious jails and holds some of the country’s most violent prisoners. Including those awaiting execution.

The jail was originally built to house 1,900 prisoners but it now holds over 6,000. The maximum security prison is intensely overcrowded with inmates.

Over 85 prisoners are added to the jail daily and about the same number are released.

Majority of the convicts in the Adiala prison are foreign nationals, like Khadija Shah, charged with drug-trafficking offences. The rest are murder prisoners.

About 400 of the inmates are women and over a 100 have their children living with them like Khadija and her daughter.

The prisoners are not treated differently based on gender apart from having female guards.

However, there are privileges for those who are rich and famous versus the poor and unknown who live in abysmal jail conditions.

The jail has cramped, poorly lit and badly ventilated cells for the majority. Many face hunger, risk of disease and even death.

Khadijah and her daughter share a cell with six other mothers.

While jail manuals state that inmates should be served meat, rice and dessert every once in a while, the food served, in fact, is very substandard and inferior.

Drinking water is supplied through bore wells which makes the inmates susceptible to numerous diseases.

Conditions in the jail are dismal with reports of tuberculosis and measles outbreaks, and Malaika, Khadija’s daughter has not received any immunisations.

Khadija’s sister has spoken about the difficult conditions endured by her sister and daughter saying:

“All day, Khadija has to carry Malaika in her arms as she is not given a pushchair or a clean place to put her baby down.

“Malaika has not yet been given any immunisations and Khadija feels awful about not being able to protect her daughter from all sorts of diseases.”

In 2014, Vice magazine quoted Khadija speaking about her survival with her baby daughter on a daily basis, saying:

“If Malaika was not here, I would be crazy because things are very hard.”

” She keeps me strong.  I am still breastfeeding.

“Every three months Prisoners Abroad give me some money for basic food items and Pampers for the baby, who I keep clean.”

In the same year, Reprieve warned:

“The UK government must ensure that Khadija gets the urgent assistance she needs to appeal her sentence so that her baby doesn’t grow up behind bars.”

Prospects for a Transfer? 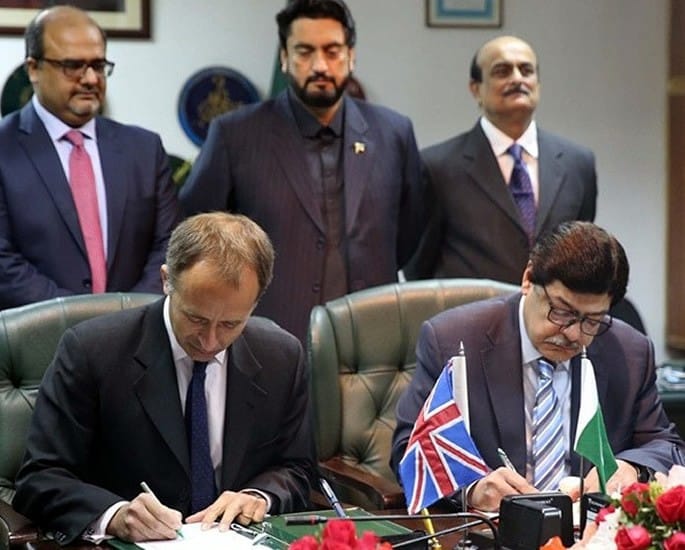 In 2012, Khadija had a bail hearing, which resulted in the judge lifting her death penalty. Thus, meaning, she would still have to serve life in the Pakistani prison with her daughter.

The international human rights organisation, Reprieve, has been trying to assist with the release of Khadija and her daughter.

“Khadija was asked to carry the bags by the person she thought was her boyfriend, a British national, and who brought her to Pakistan, and she has given the authorities his details.

“The anti-narcotics force seems only interested in picking up the carriers – women and children – and it isn’t going after the big fish.”

It’s reported that the Foreign and Commonwealth Office staff in Pakistan have visited mother and daughter in prison a few times and “continue to assist”. But not much has changed.

With the signing of the new agreement between Azam Suleman Khan, the Pakistani Interior Secretary and Thomas Drew, the British High Commissioner to Pakistan, prisoner transfers will be now reviewed.

Upon signing the agreement, Drew said:

“I am delighted to sign this updated prisoner transfer agreement today, which will allow prisoners to serve their sentence closer to home.”

With the agreement being “a testament to the strength of the two countries’ relationship,” it is, therefore, possible, that Khadija Shah and her daughter, Malaika Shah’s case could be reviewed under this new treaty.

If successful, mother and daughter could be subject to a transfer from the Adiala jail in Pakistan to a prison in the UK to serve the rest of her sentence.

However, this is very much dependant on the Pakistani authorities and as to whether this specific case meets the criteria of the new agreement signed between the UK and Pakistan.

Nazhat is an ambitious 'Desi' woman with interests in news and lifestyle. As a writer with a determined journalistic flair, she firmly believes in the motto "an investment in knowledge pays the best interest," by Benjamin Franklin.
Indian Woman chops off Stalker’s Genitals ‘to Teach Him a Lesson’
Indian Drug Smugglers Caught with 100 kg Fentanyl Haul