The Legend of Maula Jatt to Release in 2022: Wait is Over

The wait is finally over as The Legend of Maula Jatt is set to release. A poster was unveiled with the magic date for this PunjabI film.

"I don't often watch South Asian films, but this is a special one-off."

A fresh poster in 2022 for the Pakistani Punjabi film, The Legend of Maula Jatt, reveals a release date for the magnum opus.

The Bilal Lashari directorial is another film that will encompass legendary dialogues, courtesy of eminent writer Nasir Adeeb.

The film will focus on the cult rivalry between Maula Jatt and Noori Natt. The gandasa (historical weaponry bladed stick) will once again play a core role in the film

Hoping to form a super trilogy, The Legend of Maula Jatt releases just over five decades after Wehshi Jatt (1975), and Maula Jatt (1979).

Maula Jatt was a huge box office success, featuring some of the finest dialogues in South Asian cinema. If the words of Nasir Saab are anything to go by, this film will break records galore.

The Legend of Maula Jatt is a joint production between Encyclomedia run by Ammara Hikmat and Lashari Films which Bilal heads.

The producers have cinema and distribution visionary, Nadeem Mandviwalla on board. He is distributing the film through his company, Mandviwala Entertainment.

From an overseas perspective, Pranab Kapadia of Moviegoers Entertainment will handle the distribution. For all the main stars, learning Punjabi was like coming out of their comfort zone.

This is where Nasir Saab came to the rescue and was very helpful. Pakistani heartthrob Fawad Khan and the gorgeous Mahira Khan are ideal for a successful outcome.

Patience was a key virtue for the filmmakers in particular. The producers are banking 0n this enterprising film to bear fruit and act as a game changer for South Asian Cinema. 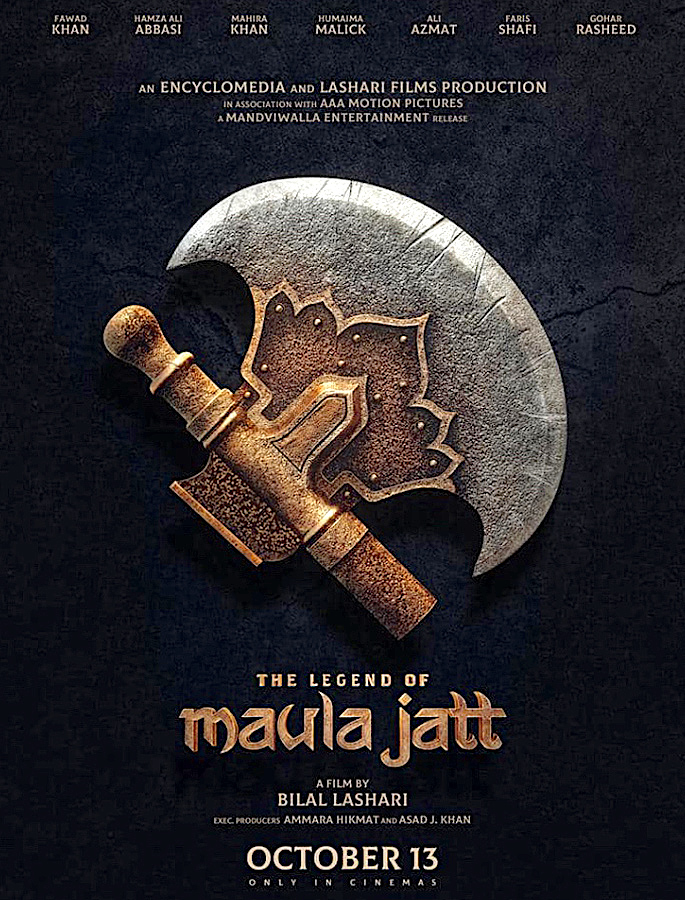 Bilal Lashari of Waar (2013) fame went on his official Instagram to share the poster, showing the iconic gandasa. He also wrote a caption, which read:

Ammara Hikmat also took to Instagram, sharing the same poster and writing in the context of the hype surrounding the film:

“My fav question has been answered.”

Fawad Khan had a similar post to that of Bilal, with text stating:

Fans are in a very exciting mood since the announcement was made. Shahida Noor, a teacher from Wembley exclusively told DESIblitz about her excitement:

“I just cannot wait for this film, especially as I love Mahira Khan. I will buy my tickets early so that I get the best seats.

Meanwhile, Nazir Hussain, a retired architect from Birmingham exclusively revealed that he will make a return to the cinema for this film.

“I love Punjabi films and love everything about Maula Jatt. I don’t often watch South Asian films, but this is a special one-off.”

Watch the Trailer for The Legend of Maula Jatt here: 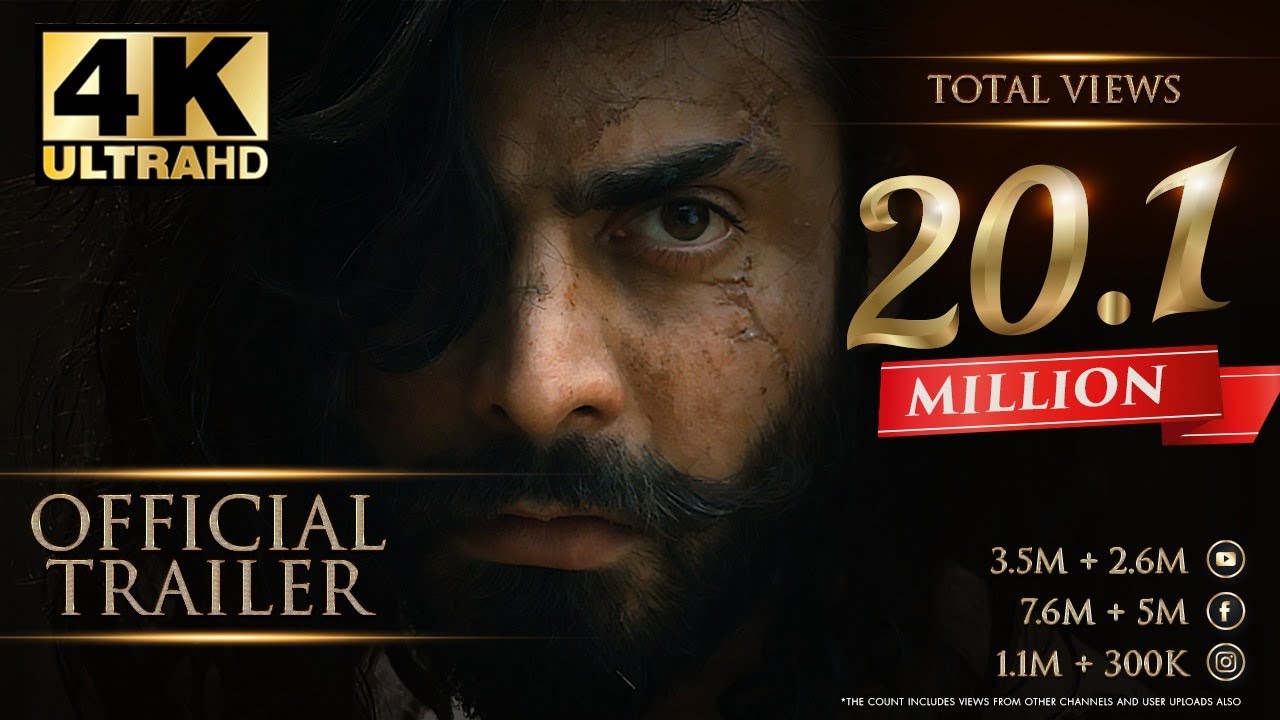 The Legend of Maula Jatt was to originally come out during Eid 2019. However, due to a copyright dispute, the film had to face a two years delay.

Following a positive settlement with Sarwar Bhatti, producer of Maula Jatt, the filmmakers had intentions to release in Eid 2022. Then with the COVID-19 outbreak spreading through, the filmmakers made an indefinite postponement.

All eyes will be on the final product. Has the film lost its novelty due to the prolonged delay? Will the film live up to the expectations?

Everyone will just have to wait and see. One thing for sure is that fans will flock to cinemas to watch The Legend of Maula Jatt.

Faisal has creative experience in the fusion of media and communication and research which increase awareness of global issues in post-conflict, emerging and democratic societies. His life motto is: "persevere, for success is near..."
Comedian Raju Srivastava suffers Heart Attack
Top 10 Most Popular Shows on ALTBalaji in 2022