What have been the biggest ALTBalaji hits of 2022? DESIblitz presents the top 10 most popular shows as well as the latest additions.

The series revolves around love and heartbreaks.

ALTBalaji is an Indian subscription-based video-on-demand platform which is a wholly owned subsidiary of Balaji Telefilms Ltd.

Launched on 16 April 2017, ALTBalaji is the group’s foray into the digital entertainment sphere to create original OTT content.

The platform has around 34 million paid users.

Their website claims the platform to be the largest content bank seen in India. The stories range from drama, comedy, and romance, to thriller, crime, and mystery.

DESIblitz presents the top 10 most popular shows on ALTBalaji in 2022.

Principal photography of the planned film began in April 2015 and the film was scheduled to be released in 2016 but due to censorship issues, it was released on Alt Balaji in September 2018 as a web series.

This show also streamed on ZEE5 but later, as nudity was seen in ‘Sampoorn Rishta’ and many other episodes, they deleted the series from their OTT platform. 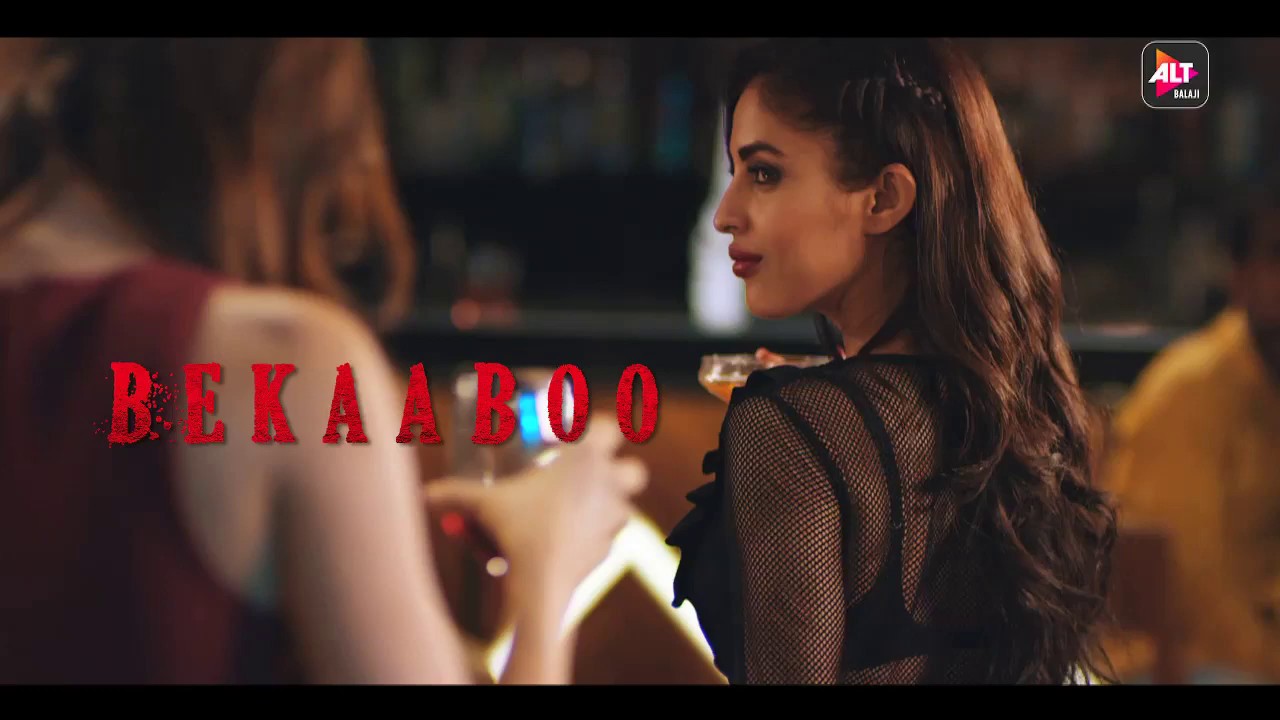 In Bekaaboo, Kiyaan Roy’s bestselling erotica novel gifts him a life that appears as perfect as a dream.

However, the deepest corners of his heart desire a different kind of pleasure; a wild pleasure that comes with pain. 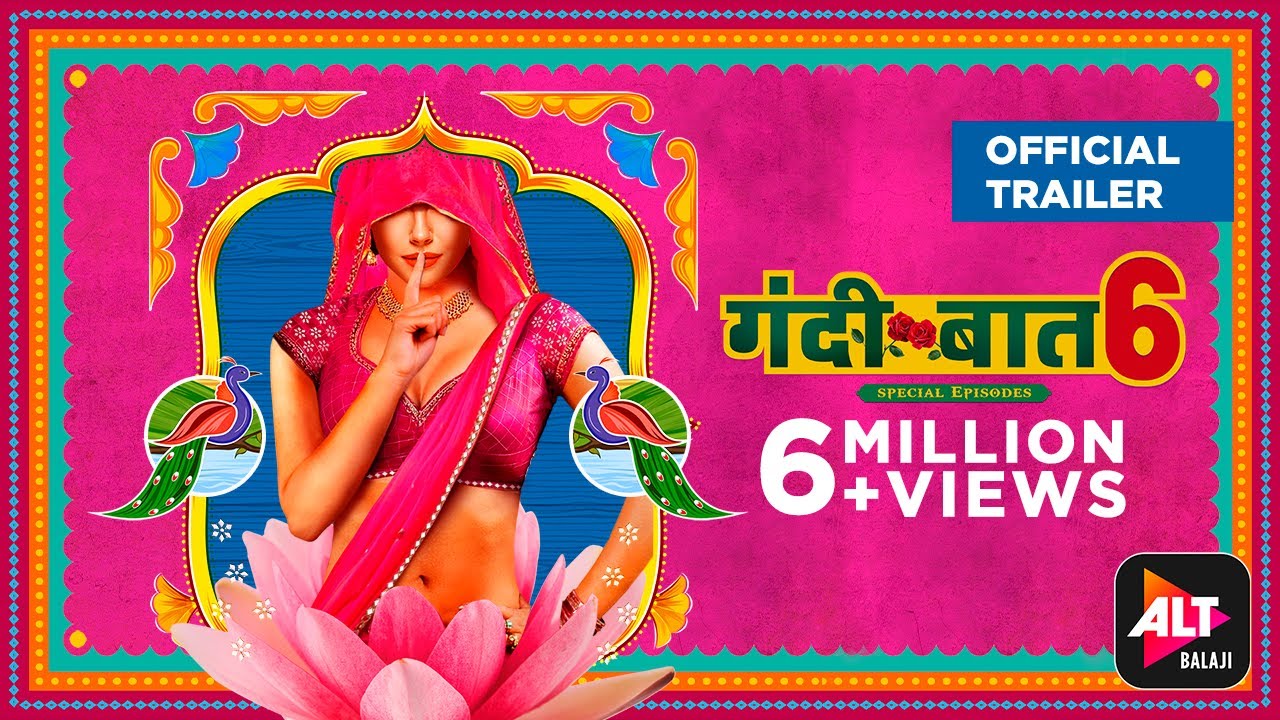 It was also available on ZEE5 and Anveshi Jain but in March 2021, ZEE5 and MX Player removed the series because of the revised OTT guidelines which were released in February 2021.

Each episode in the series features a separate erotic-themed story from rural India. 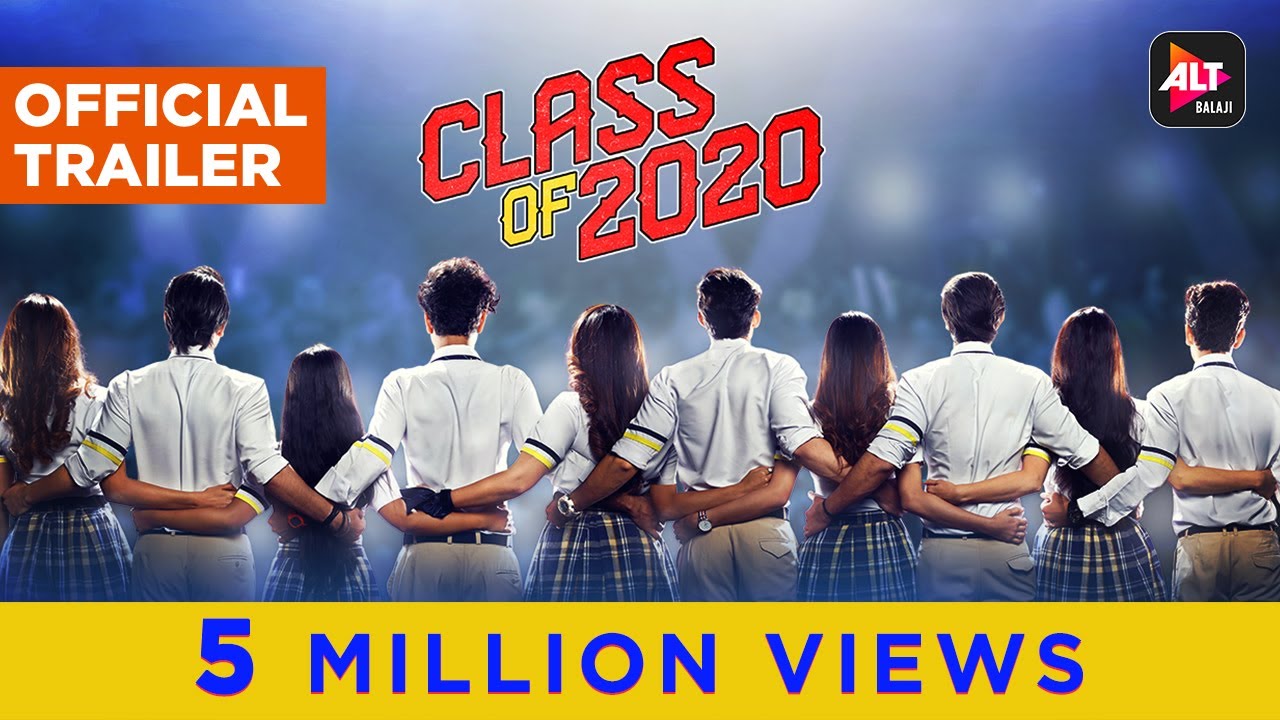 Class of 2020 is a 2020 Hindi web series created and produced by Vikas Gupta for ALTBalaji.

The web series revolves around the lives of a few teenagers who get intertwined with drugs, sex, peer pressure and anxiety.

On January 25, 2020, the trailer of this series was released. The series started streaming on ALTBalaji on February 4, 2020. 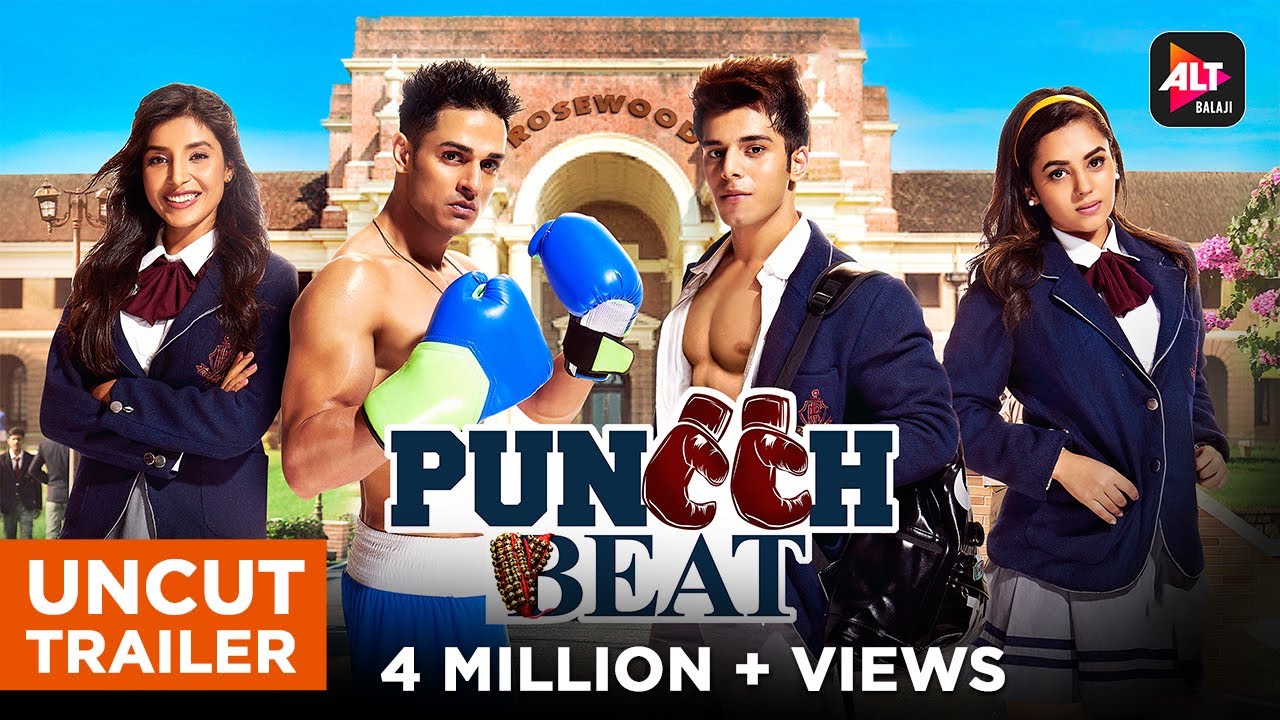 The story revolves around Rosewood High, a premium academic institution which is famous for three things: boxing, dancing and discipline.

Rosewood has only one rule which is to obey all rules. But as the new semester starts it unfolds a lot of dark secrets and eventually all rules are broken. 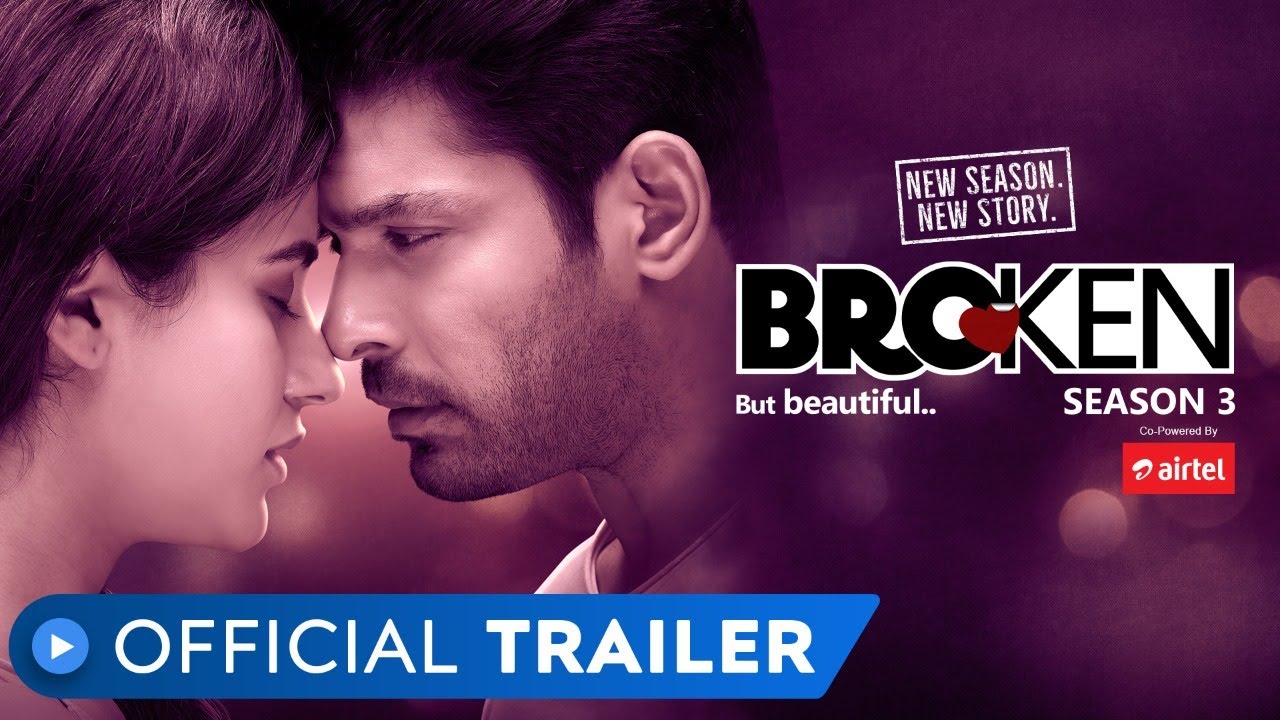 Broken But Beautiful is a 2018 Hindi romance web series, created by Ekta Kapoor, and is available on ALTBalaji.

The series revolves around love, heartbreaks and the never-ending romance between two individuals.

The first two seasons tell the story of Veer and Sameera played by Vikrant Massey and Harleen Sethi respectively.

The third season introduces a new story of Agastya and Rumi played by Sidharth Shukla and Sonia Rathee respectively. 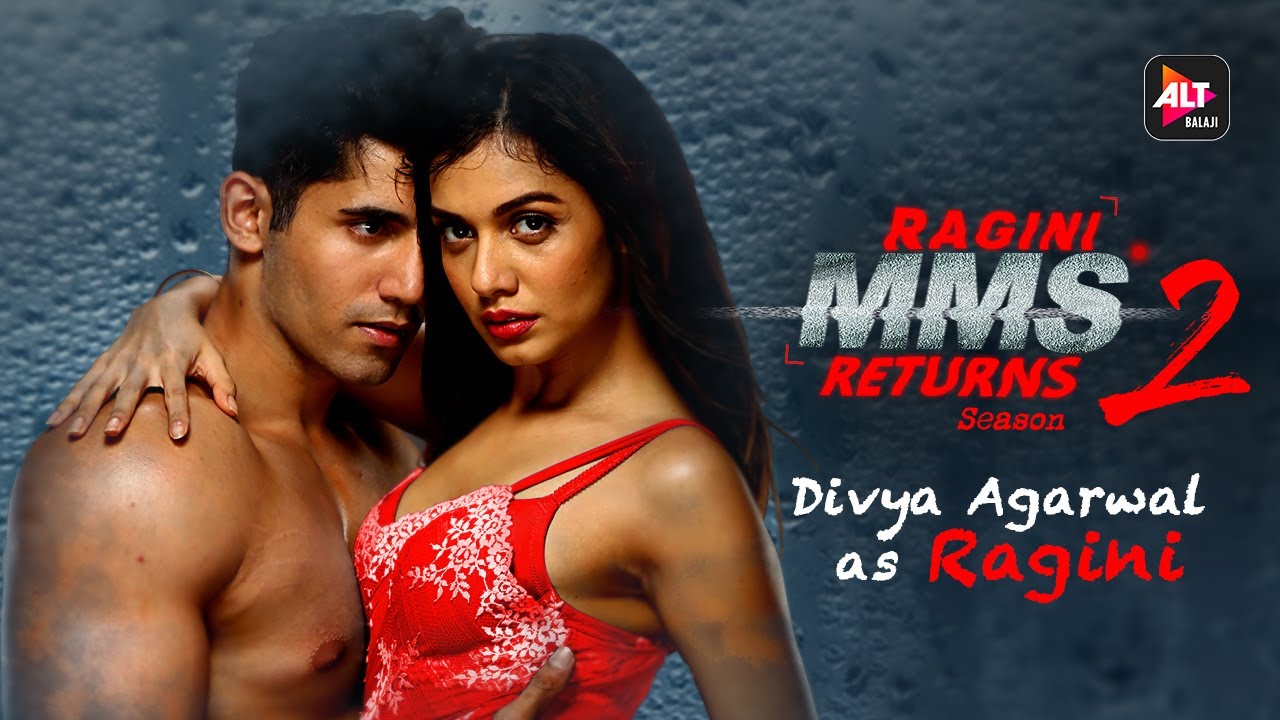 The series is the third instalment of the Ragini MMS franchise.

The first season starred Karishma Sharma, Riya Sen and Siddharth Gupta. It premiered on ALTBalaji and ZEE5 on October 19, 2017.

The show was released on December 18, 2019. It is directed by Suyash Vadhavkar, Shahriyar Afsan Ovro and produced by Ekta Kapoor and Shobha Kapoor. 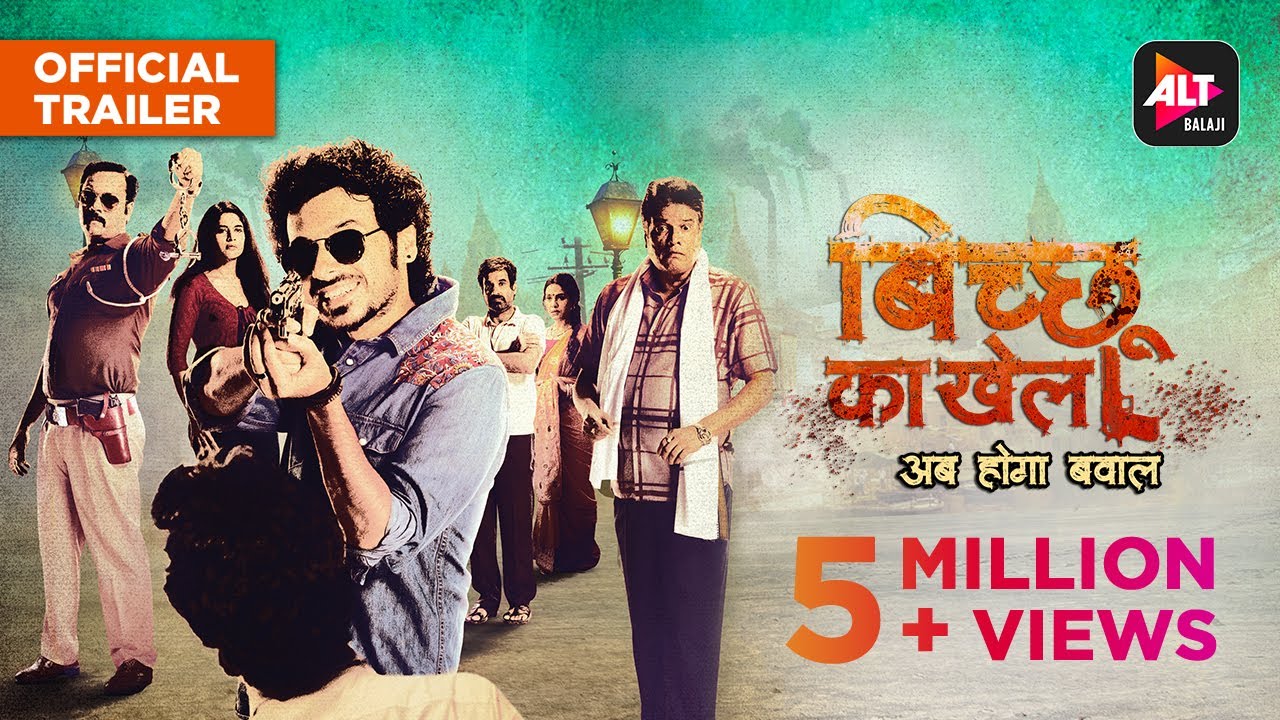 The series revolves around mastermind killer Akhil who confesses in front of the police why he committed a murder.

He narrates the story about his life and challenges them that despite having confessed the crime to them, he would escape the legal system.

The series was released on November 18, 2020, and is available for streaming on both ZEE5 and ALT Balaji. 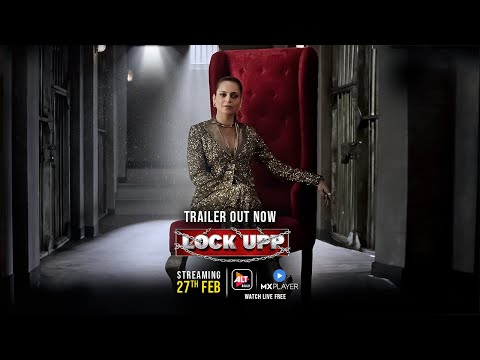 Lock Upp is an Indian reality television series created by Ekta Kapoor and is currently hosted by Kangana Ranaut.

The show premiered on ALTBalaji and MX Player on February 27, 2022.

The Grand Finale or Badass Finale of the show was held on May 7, 2022, where Munawar Faruqui emerged as the winner while Payal Rohatgi was announced as the Runner-up.

On March 2, 2022, it was reported that the show garnered 15 million views within 48 hours of its release.

On March 19, 2022, the show crossed 100 million views within 19 days of its release, becoming one of the most-watched reality shows on an OTT platform. 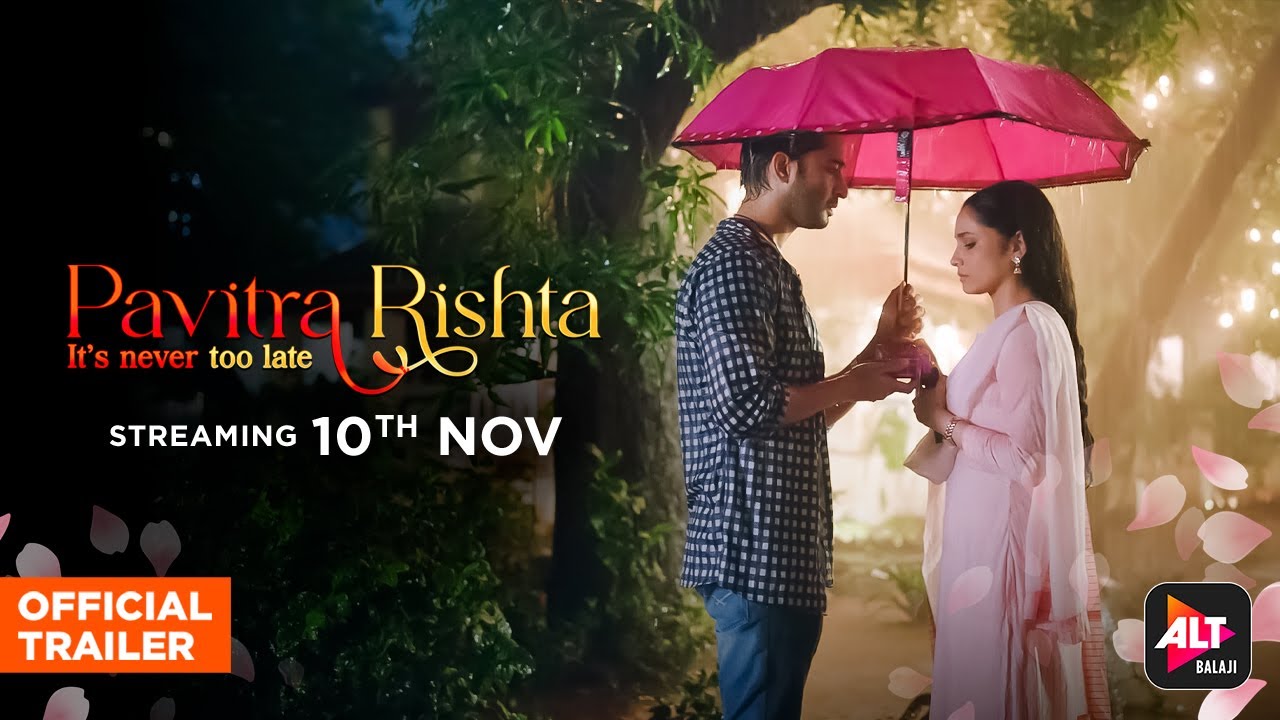 Pavitra Rishta is a 2009 Indian soap opera produced by Ekta Kapoor of Balaji Telefilms, that aired on Zee TV from June 2009 to October 2014.

It is an adaptation of the Tamil television series Thirumathi Selvam.

In 2018 and later in 2020 after the death of Sushant Singh Rajput, the series was rebroadcast on Zee TV.

After the re-run received good ratings, producers decided to create a new series.

A web series called Pavitra Rishta – It’s Never Too Late aired on Zee5 from September 15, 2021, with Ankita Lokhande reprising her role as Archana and Shaheer Sheikh as Manav.

Nowadays people have a big preference for OTT platforms over regular television shows.

In today’s time, makers avoid including bold scenes in films due to censorship. But till now there is no censorship on OTT platforms making streaming services like ALTBalaji popular with viewers.

Ravinder is a Journalism BA graduate. She has a strong passion for all things fashion, beauty, and lifestyle. She also likes to watch films, read books and travel.
The Legend of Maula Jatt to Release in 2022: Wait is Over
How much does Indian Matchmaking’s Sima Taparia Charge?