The Bindi – a Dot of Indian Fashion

The Bindi is a timeless Indian fashion icon adorned with different outfits depending on mood, style and person.

The moment you wear it, you define a style statement

The Bindi arrived with the civilisations in India. The civilisations have perished, but the Bindi has survived. It has retained its significance in the land where there have been numerous dynasties with their myriad cultures, social norms and ethnicities. Whilst at the same time winning its place in world fashion too.

The word Bindi has been derived from the Sanskrit word ‘Bindu’ which means a dot or a drop. The Bindi had made the Indian women different from the rest of the world. It has alternative names like Tikli (Marathi), Pottu (Tamil), Tilak (Hindi), Tilakam (Telugu) and Teep (Bengali).

The Bindi cuts across the dictums of age, class, status, culture and religion. But apart from a fashion icon, the Bindi does have some cultural and religious

It is also described as Sindhura or Tilaka which means red. Culturally, Hindu wives wear it as vermilion applied on their foreheads to symbolise marriage. In the South, girls and non-married women wear it as a custom. 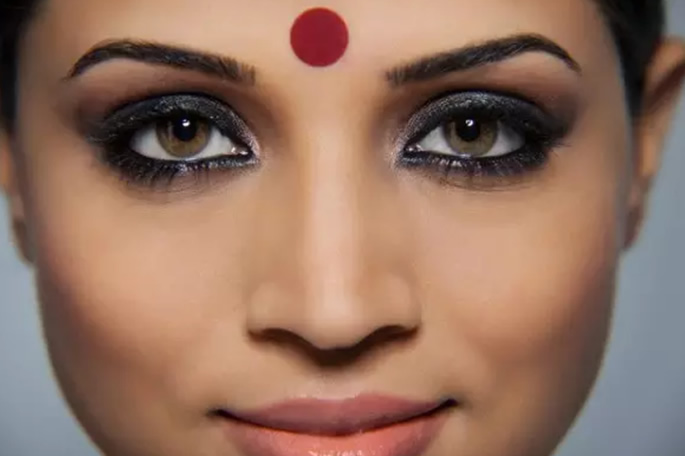 Religiously, it is said to retain energy and strengthen concentration. It is also said to protect against demons or bad luck. For religious ceremonies, men too wear a kumkum mark on their forehead.

The Bindi is worn in different forms, some use a dark pencil to create the dot, others use the self-adhesive and non-piercing form. It is generally placed in the centre of the forehead, right above the meeting point of the eyebrows.

The best thing about the Bindi is the ease with which you wear it. The moment you wear it, you define a style statement. It was usually worn with Sarees and Salwar Kameez suits. But the teen-jean generation wear it with T-shirts and jeans, giving it an altogether new dimension! 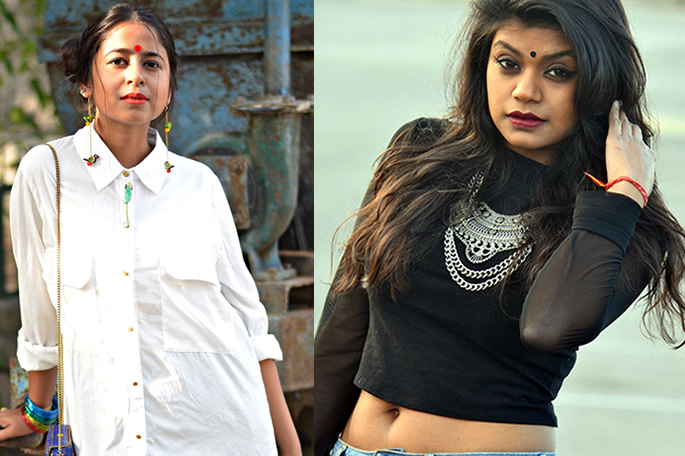 Hence, the popularity of the Bindi in the West too with the likes of Madonna wearing it first and then other celebrities such Gwen Stefani, Liz Hurley, Angelina Jolie, Julia Roberts and Cherie Blair. It is now a popular fashion accessory worn by non-desi people.

Thus, the Bindi has even withstood the whims and fancies of generations. In fact, it can also reflect your attitude and personality. A simple, round one denotes simplicity. The bigger its size, the more aggressive attitude is reflected. Long, thin ones represent a cunning personality. 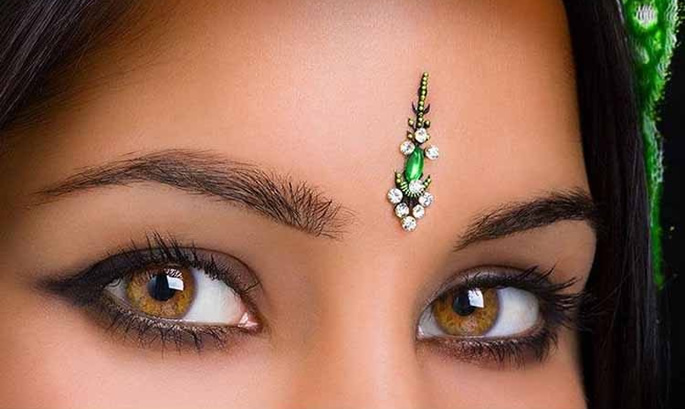 The Bindi comes in diverse varieties which you can choose from according to your dress, the occasion or your mood. It’s available in different shapes, sizes, colours and designs. Intricate designs include beadwork, handprints, meenakari work, Kundan, studded stones, pearls and diamonds. They can vary from basic to designer to bridal styles.

The Bindi has helped the women of South Asian roots across the globe connect with each other. It can be defined as the traditional and trendy Indian accessory, giving it a unique place in fashion around the world.

Below, you can see some of the various styles of the Bindi. 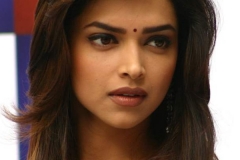 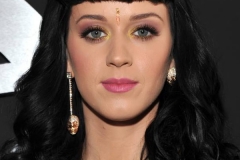 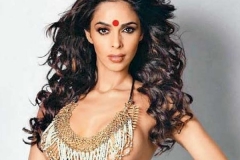 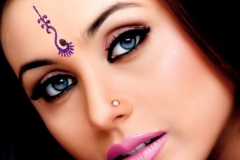 All about the Lengha
Akshay unbuttons at Lakme Fashion week