Teddy Sheringham has been sacked as manager of ATK after a poor run of form from the defending Indian Super League champions. DESIblitz brings you everything you need to know on the sacking.

"The fearsome ATK front three have only scored 3 goals between them this season."

Following a poor run of results in the 2017/18 Indian Super League, ATK have sacked Teddy Sheringham as their manager.

ATK announced their decision on January 25, 2018, shortly after suffering a resounding 3-0 defeat away to FC Pune City.

But with eight matches still to go in the ISL, there is still a glimmer of hope for ATK.

In an official club statement after the dismissal of the former Manchester United player, ATK thanked the 51-year-old before confirming his successor. They say:

“ATK team management would like to thank Teddy Sheringham for his services towards ISL Season 4. We wish him all the very best for his future endeavours. Ashley Westwood will be the interim head coach.”

So with Westwood (below) taking charge with eight games to play, can ATK salvage their season?

But how did it come to sacking Teddy Sheringham for the reigning Indian Super League champions? DESIblitz takes a look at the key points from their season so far.

Why Did ATK Sack Teddy Sheringham? 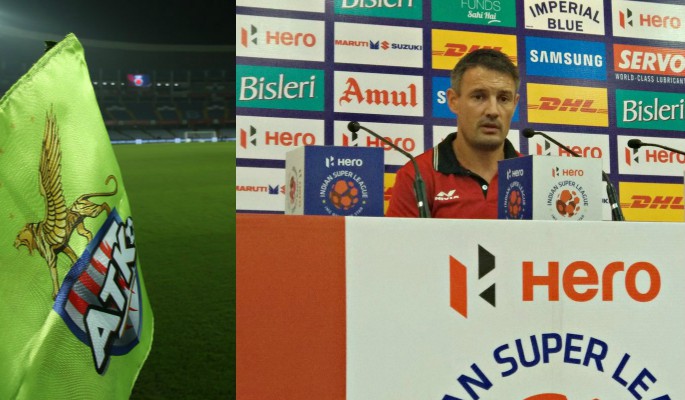 ATK appointed Teddy Sheringham as their manager in July 2018. The role was his second in full-time management, after previously bossing Stevenage in the English Football League.

But the former England striker was relieved of his duties after winning only three of his 10 matches in charge. Was his sacking fair though?

Teddy Sheringham leaves the club with a league high of 5 clean sheets, so what is going wrong?

Despite being under the guidance of the legendary striker, ATK could only score 8 goals in 11 games.

The fearsome ATK front three of Robbie Keane (2), Robin Singh (1) and Jayesh Rane (0) have only scored 3 goals between them this season. 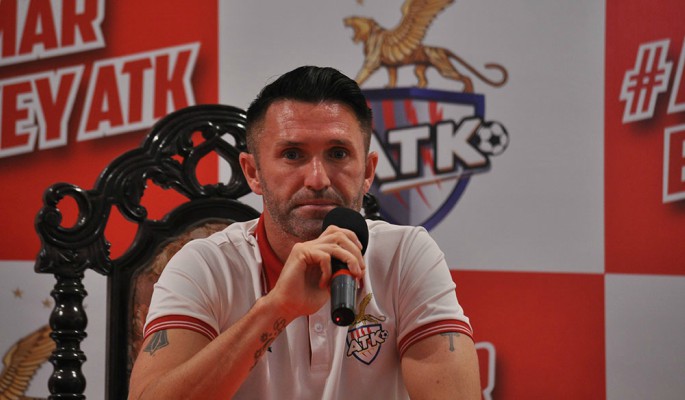 But is it fair to judge the management of Teddy Sheringham on ATK’s 5 defeats which have all come against the top three teams this season?

The Kolkata-based side also struggled to beat opponents around them. Early goalless draws against Kerala Blasters and Jamshedpur FC added to a 1-1 draw against FC Goa in January.

All of this led to ATK finding themselves in eight position, and ultimately, that’s what cost Teddy Sheringham his job.

Nevertheless, the Indian Super League continues to provide exciting entertainment to fans. Be sure to keep up with ATK to find out how they fare in their upcoming home games against Jamshedpur and Bengaluru FC.