Amazon Prime unveils the trailer for ‘Jalsa’, featuring Vidya Balan and Shefali Shah. The trailer has left fans with an element of curiosity.

"Whoever cut the teaser did a fine job in giving nothing away."

Powerful actresses Vidya Balan and Shefali Shah in the trailer for the upcoming thriller film, Jalsa has notched up curiosity levels amongst fans.

Amazon Prime Video India went on to share the teaser via their official YouTube channel on March 4, 2022.

Going by trailer, it appears as if Vidya is portraying the character of a journalist.

She possibly assigns the story concerning an 18-year-old girl who is probably not alive to someone.

Meanwhile, Shefali Shah seems to be frightened in the video teaser. Actor Iqbal Khan, also makes his presence felt in the teaser.

Besides, sharing the trailer of Jalsa, Vidya made the date of release public, writing:

“Get ready to uncover a story within a story! #JalsaOnPrime on 18th March, on @primevideoin Teaser out now.”

Whilst watching the teaser, tension and an element of surprise mounts up.

Ashwin Atresh made a comment below the video on YouTube about how the filmmakers had cleverly put together this teaser:

“Whoever cut the teaser did a fine job in giving nothing away. Good one.”

It certainly gives the fans a glimpse, yet they likely want to know more, with one individual posting on YouTube:

The thriller film is one of an investigative nature, involving a group of individuals whose lives transform following a hit and run incident.

The plot follows a mourning mother and a hard-hitting journalist who put their lives on the line to unravel the truth.

The dramatic comedy was his debut feature film, receiving nominations in several categories at the International Indian Film Academy Awards. This includes being nominated for ‘Best Film’ and ‘Best Director’.

Main actress Vidya Balan who was also a nominee, collaborates with Triveni once again for Jalsa. The last two films of Vidya Balan were Shakuntala Devi (2020) and Sherni (2021).

Vidya Balan coming together with Shefali Shah is potentially a winning formula, which fans will enjoy watching on screen.

Other than Vidya Balan, Shefali Shah and Iqbal Khan, Jalsa has a good line up.

Jalsa will premier on Amazon Prime Video globally on March 18, 2022.

Watch the Teaser for the forthcoming film, Jalsa here: 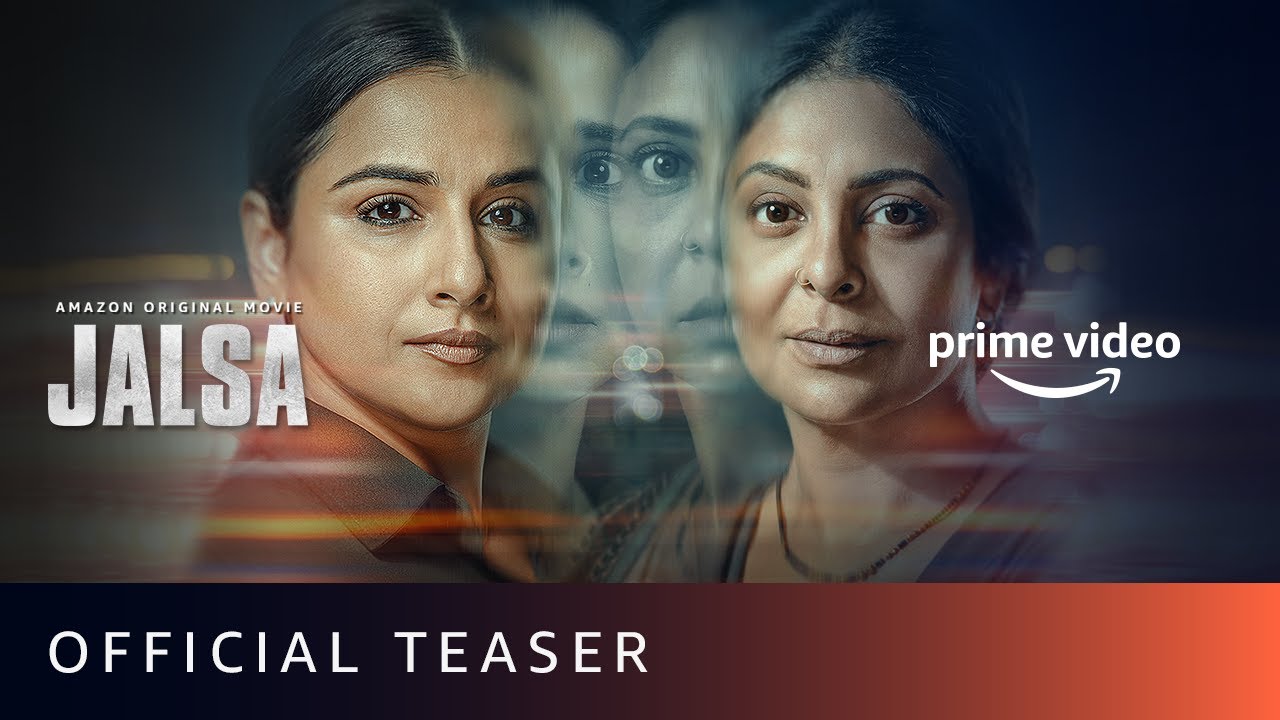 Faisal has creative experience in the fusion of media and communication and research which increase awareness of global issues in post-conflict, emerging and democratic societies. His life motto is: "persevere, for success is near..."
GMB’s Ranvir Singh Criticised for ‘Inappropriate’ Purple Dress
Feroze Khan & Ushna Shah to Pair First Time in a Drama