A cheating case was filed against Sunny Leone, her husband and others for taking Rs. 29 lakh (£28,861) for events she did not attend.

The accused claimed their innocence

Sunny Leone, her husband Daniel Weber, and the chief executive officer of their production house Sunil Rajani, have been embroiled in a cheating case registered in connection with stage shows that failed to come off.

The case was registered following a complaint by Shiyas Kunhumuhammed, the coordinator of the shows.

According to Kunhumuhammaed, Leone entered into a contract for performing stage shows in Kerala and abroad receiving Rs. 29 Lakh (£28,861), but failed to show up and return the money.

In her defence, Leone stated that she turned up twice but the events were not held, blaming the organisers for cancelling and rescheduling them five times.

The Crime Branch (CB) collected Sunny Leone’s statement again, after finding that Shiyas did not make any direct payment to Leone.

Instead, other people made online payments to the actress on his behalf.

“We have identified the persons who deposited money in her account. In this context, we need to question her again.

“A detailed statement needs to be prepared.” 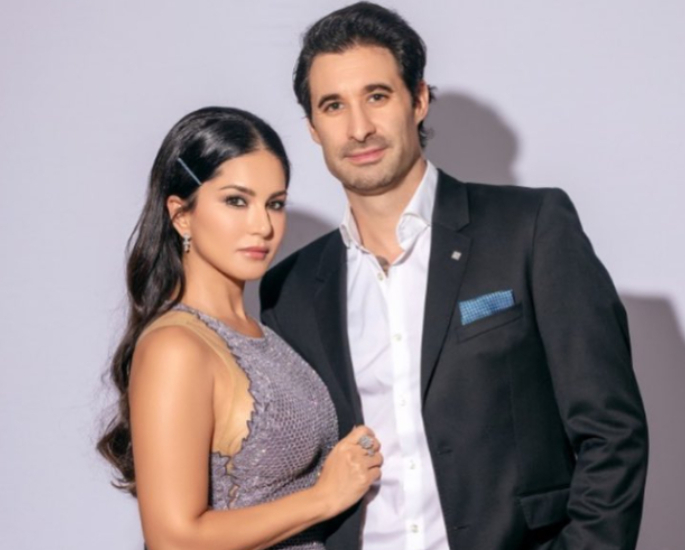 The accused claimed their innocence and also submitted that ‘if arrested and remanded, it will cause irreparable loss and injury’ to them.

The couple even accused Mr Kunhumuhammed of trying to exploit and cheat them by asking to participate in shows without making any payments as per the agreement.

The criminal case was registered under Sections 406 (criminal breach of trust) and 420 (cheating) of the Indian Penal Code (IPC).

However, on February 10, 2021, the Kerala High Court restrained the authorities from arresting Leone, her husband and Sunil Rajani until they are served notice as per CrPC 41 (A).

Besides, the Crime Branch, which was investigating the crime, has no power to investigate the case as the dispute was of civil nature.

An incident occurred on Friday, February 12, 2021, during the shooting.

Things went out of hand when some people from the Fighters’ Association allegedly barged into Anamika’s set demanding Bhatt to pay off his debt to Abbas Ali Moghul, a Bollywood director.

The filmmaker’s first reaction was to whisk Sunny Leone off to her vanity van, as he was concerned about her safety.

However, the filmmaker claimed the amount to be different.

In an interview with The Times of India, Bhatt said:

“What are they talking about? Resolve what? If I missed two calls from Abbas, couldn’t he have reached out in several other ways?

“There was no agreement or contract that he had done with me. He didn’t even have an invoice to offer.”

On what concerns the incident he added:

“I was bewildered. I didn’t know what to do, but my first reaction, of course, was to ensure that Sunny Leone is safe.

“Soon, I was forced to send snapshots of the cheques that I will give Abbas.

“Later, a certain Murtaza from his team dropped by on the set to collect the cheques.

“By then, the sun had set, and I could not complete the planned scenes.”