Bollywood actress Soundarya Sharma is set to feature in DC’s new Wonder Woman film which will be released in November 2019.

"I have always dreamt of playing such a character and idolised it."

First known in her role in Ranchi Diaries, 2017 actress Soundarya Sharma has been cast in new DC film Wonder Woman 1984.

Details of Soundarya Sharma’s role is being kept under wraps at the moment, however, based on her media statement she sounds like she could be playing a serious role:

“This I can say is a ‘dream coming true’ situation. It’s exhilarating to be a part of such a larger than life character film where you get to play your dream role.

“I have always dreamt of playing such a character and idolised it.” 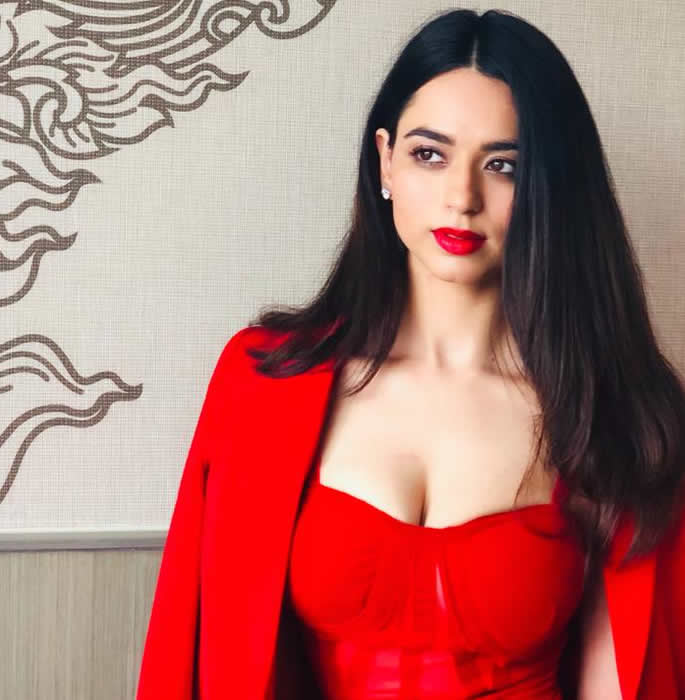 Shooting for the film will reportedly start by the end of October this year, and will be scheduled to release on the 14th of November 2019.

Actress Soundary Sharma made her first Bollywood film debut in thriller Ranchie Diaries which was directed by Anupam Kher.

She trained as an actress at Anupam Kher’s acting school called ‘Actor Prepares’, and after Ranchie Diaries this movie is looking to be her next big break.

Soundarya Sharma who describes herself as a ‘fitness freak’ on social media does not miss a single gym session, which is clearly shown in her hit song ‘Helicopter’.

This fairly new actress has a chance to portray her acting skills in the blockbuster DC film and enter the Hollywood industry alongside other multi-talented Bollywood actors. 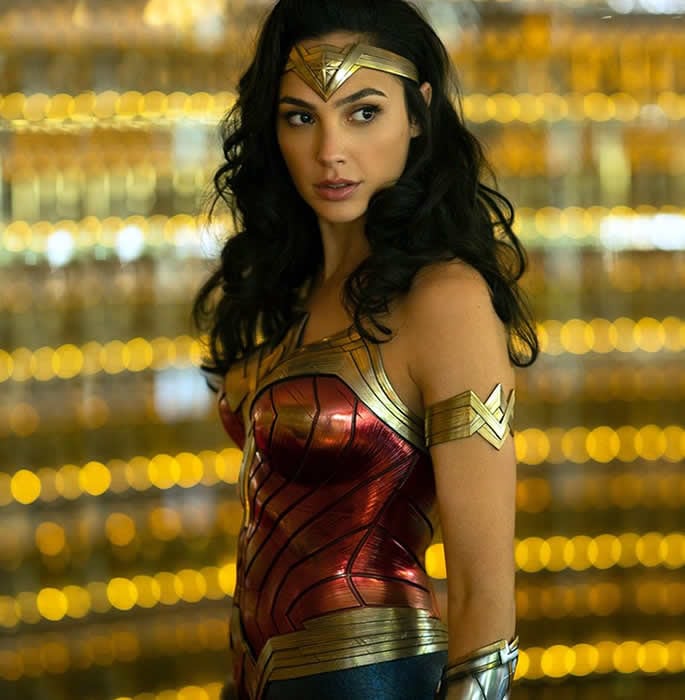 Wonder Woman 1984 will be directed by Patty Jenkins, the film also stars Chris Pine, who played the role of Steve Trevor and Wonder Woman’s love interest.

Patty Jenkins, Gal Gadot and producer Geoff Johns have released details about the film in bits and now fans are able to have a decent idea about how the film is going to turn out, even though some aspects are still secret.

According to the Hindustan Times, Indian fans are calling for DC to create an Indian Superhero film after the controversial appearance of Lord Hanuman followers shown in popular Marvel film Black Panther.

As of right now, the Wonder Woman 1984 plot of the film is largely unknown, as is the role Soundarya Sharma will play in the popular DC franchise.

Usually keeping her life private and only being shot by paparazzi on her way to the gym, Soundarya Sharma yet has to break through the ‘new’ actress barrier, and hopefully, for her, this unknown role in the new Wonder Woman film will be it.

Shreya is a Multimedia Journalist graduate and thoroughly enjoys being creative and writing. She has a passion for travelling and dancing. Her motto is 'life is too short so do whatever makes you happy.'
Karenjit Kaur: The Untold Story of Sunny Leone Season 2
Priyanka Chopra to Star in Shakespeare film by Vishal Bhardwaj