Indian singing sensation Neha Bhasin has opened up about molestation, slut-shaming, sexism and cyberbullying in her latest interview.

"a guy came and poked his finger inside my a**."

Bollywood singer Neha Bhasin, best known for songs such as Jag Ghoomeya, has opened up about being sexually abused several times during her childhood.

Neha revealed that she was molested at the age of 10, in Haridwar, while her mother was standing a few feet away.

Here’s more on what she said.

Revealing the petrifying details of the incident, Neha shared:

“I was 10 years old, in Haridwar, one of the religious places in India… Suddenly, a guy came and poked his finger inside my a**.

“I was shocked and just ran away.”

Sharing another similar incident, she added:

“A few years later, a man grabbed my breasts in a hall.

“I clearly remember these incidents. I used to think that it`s my fault.”

The singer also opened up about the rising toxicity on social media saying:

“Now, people have come on social media and have started abusing others mentally, physically, emotionally and spiritually there, I consider it faceless terrorism (sic).”

She said she became a victim of cyberbullying when she received death and rape threats from the fans of a popular K-pop band.

On this, she said:

“It all started when I had shared my point of view in support of another singer. I did not pass any demeaning remarks for the K-pop band.

“I only had said that I am not a big fan of that particular band and since then I have been trolled.

“From rape threats to death threats, I have witnessed it all.

“I don’t keep quiet now. I even filed a police complaint.”

Such experiences have led Neha to provide you with music titled “Kehnde rehnde”, which is in opposition to cyberbullying.

The monitor goals to focus on points like slut-shaming, sexism, cyberbullying and confining ladies to stereotypical requirements of society.

“One shouldn’t tolerate something flawed. One ought to increase his/her voice in opposition to the wrongdoings. Don’t ignore, simply name out.”

Neha Bhasin is a versatile Indian professional singer and performer who has recorded songs in many languages including Hindi, Telugu, Tamil, Punjabi, and Marathi.

Neha has given many hit numbers in Punjabi too. She has also recreated many old Punjabi folk numbers like Jaana, Akh Kashni and many more.

Some of Neha Bhasin’s greatest hits are:

This song from the movie ‘Tiger Zinda Hai’ music by Vishal Shekhar and lyrics penned by Irshad Kamil. 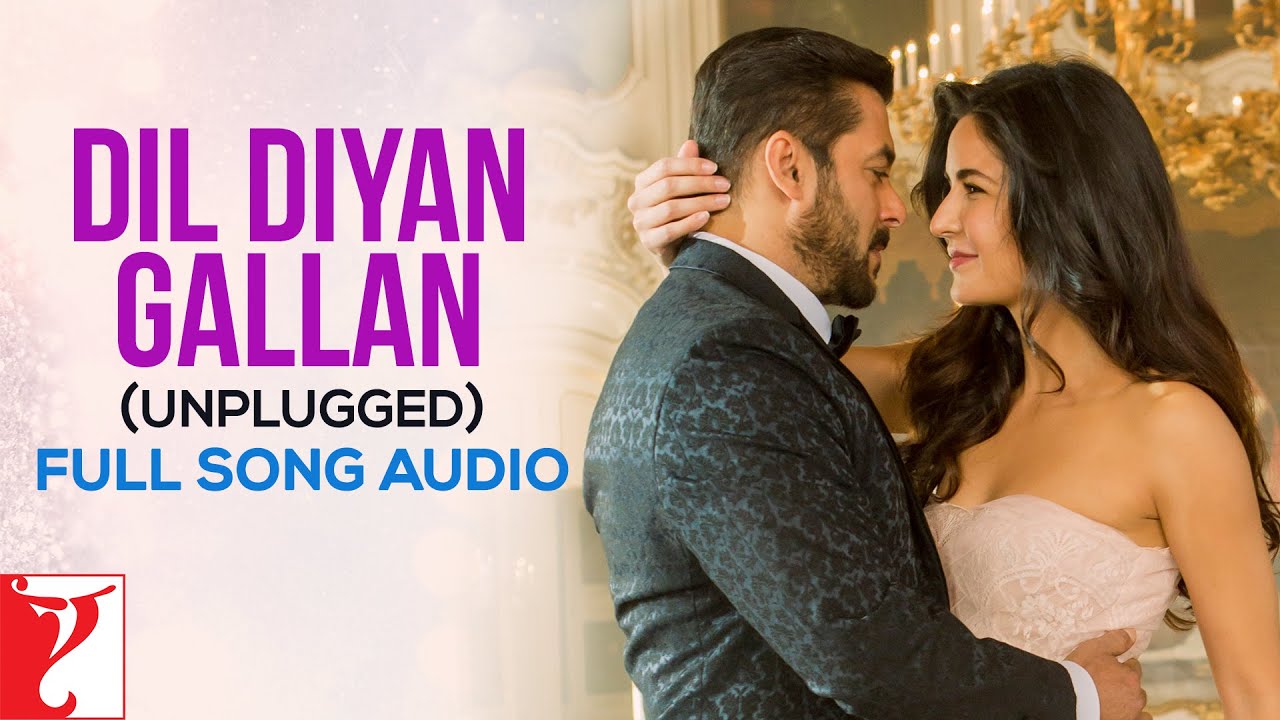 This melodious tune from the film, ‘Bharat’ with co-singer Vishal Shekhar, music by Sameer Uddin and lyrics penned by Irshad Kamil. 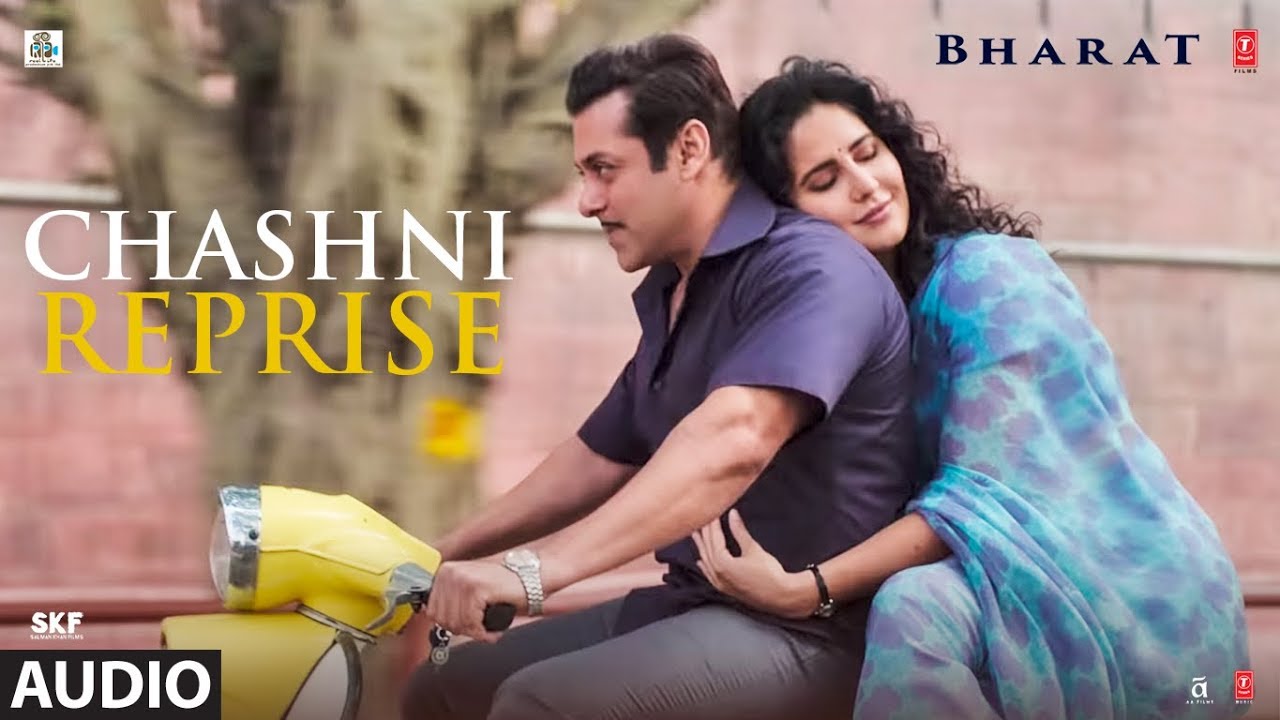 From the movie ‘Sultan’ with music by Vishal Shekhar music and lyrics by Irshad Kamil. 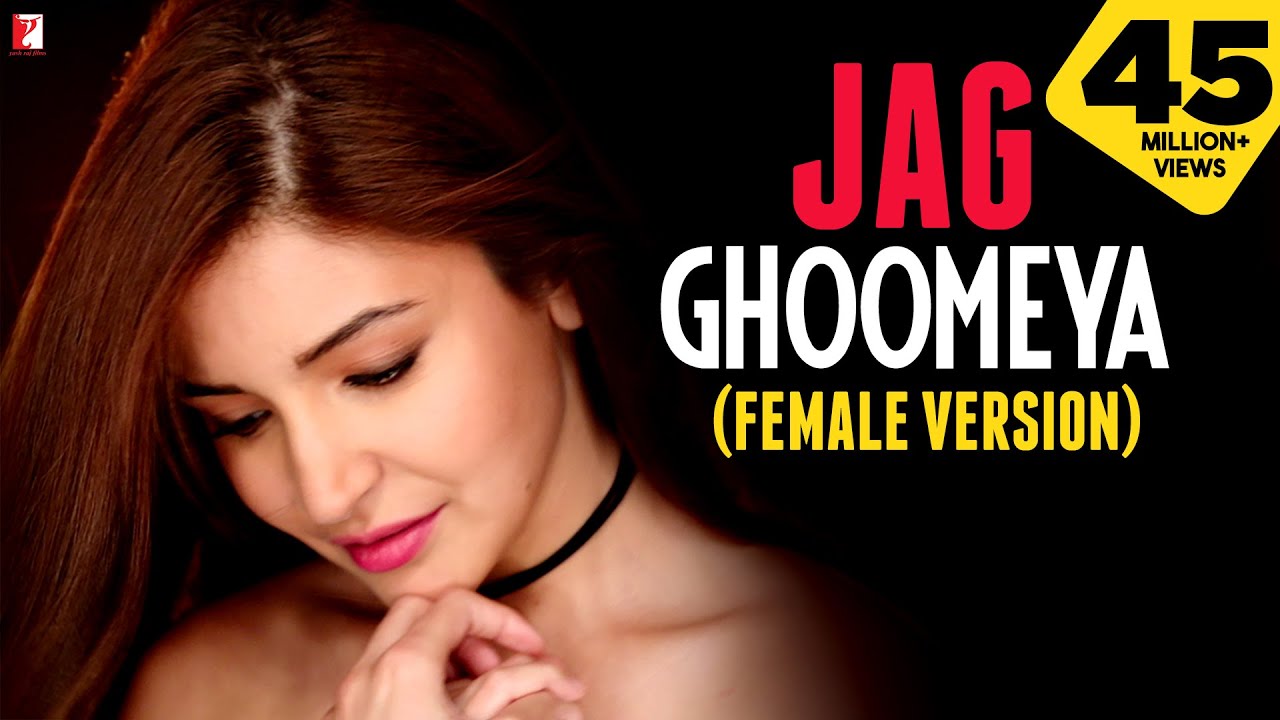 Akanksha is a media graduate, currently pursuing a postgraduate in Journalism. Her passions include current affairs and trends, TV and films, as well as travelling. Her life motto is 'Better an oops than a what if'.
Indian Ballet Prodigy makes it to English National Ballet School
Singer Sona Mohapatra Calls for an End to Victim-Blaming