Popular actor Sidharth Malhotra is rumoured to be dating Lust Stories Kiara Advani. Here is everything we know about their said relationship.

“Nahi year I met her only once at Karan Johar’s party. After that, I have not met her at all”

The pair were first introduced at one of Karan Johar’s dinner parties and have apparently made very good friends.

It was rumoured that the Student of the Year actor was invited to Advani’s birthday celebrations on the 31st, July 2018.

A recent report from Filmfare reveals that the two of them exchanged numbers and are constantly talking to each other and love spending time together.

Since their first meeting, Sidharth Malhotra and Kiara Advani have been spotted at Karan Johar’s house a few times.

Although in a recent interview Sidharth Malhotra denied all dating claims when he said “Nahi year I met her only once at Karan Johar’s party. After that, I have not met her at all”

Despite all of the dating rumours, neither Kiara or Sidharth have made an official statement regarding their relationship.

Furthermore, A Gentlemen’s Sidharth Malhotra has never spoken about his private life with the media because he says:

“I am very protective about my relationships.”

“I don’t know how it’s news even or how interesting it is to people.

“I can’t connect to it, so it’s very odd for me to talk about my personal life.

“I also feel there should be a space people don’t ask about my personal life.”

Sidharth was previously rumoured to have an off and off relationship with Badrinath Ki Dulhania’s Alia Bhatt. 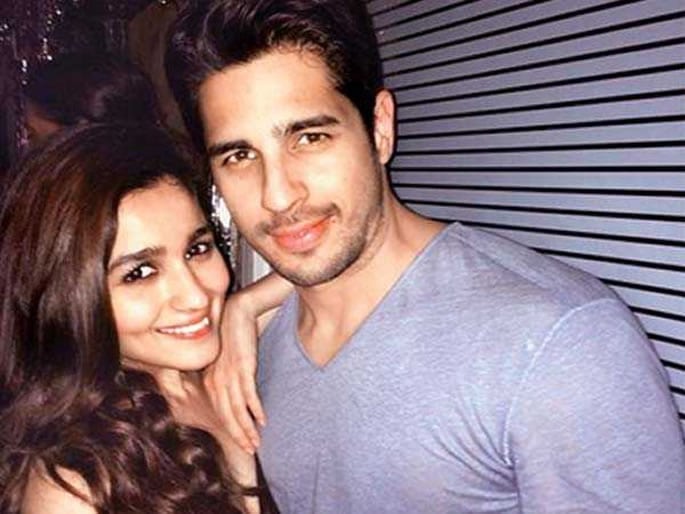 However, their long-term relationship came to an end and Alia Bhatt is now rumoured to be dating popular actor Ranbir Kapoor.

Professionally, Sidharth and Kiara will be working together in the upcoming biopic, Vikram Batra.

It has reportedly been finalised that Kiara will play Sidharth Malhotra’s love interest in this film.

Kiara Advani made her Bollywood debut in 2014 with the film Fugly and has previously starred in M.S Dhoni the Untold Story.

Advani is also a popular actress in the South Indian film industry and has previously starred in a Telugu film called Bharat Ane Nenu.

But the actress is most known for her role in the Netflix Original Lust Stories, directed by Karan Johar.

Sidharth Malhotra was launched by Karan Johar in the film Student of the Year in 2012.

Since then he has starred in an array of films like Brothers, Hasee To Phasee, Kapoor and Sons and Baar Baar Dekho.

The popular actors have a lot of new and upcoming films such as  Sadak where he will star alongside Alia Bhatt.

The release date for their first film together Vikram Batra has not yet been confirmed, but this will be the first time Bollywood fans will see their jodi on the silver screen.

Shivani is an English Literature and Computing graduate. Her interests involve learning Bharatanatyam and Bollywood dance. Her life motto: “If you are having a conversation where you are not laughing or learning, why are you having it?”
Fanney Khan: Tackling Body Shaming with Aishwarya and Anil
Salman Khan cannot Leave India without Permission?