Shaan’s Yalghaar Promises to be an Action-Packed War Saga

Yalghaar, starring Shaan, Humayun Saeed, Sana Bucha, Ayesha Omar and more, is expected to release in June 2017 after being three years in the making.

Yalghaar has been dubbed as Pakistan's most expensive film.

It’s been three years in the making and almost three years since fans last saw Pakistani superstar Shaan take to the big screen. After countless delays and playing hide and seek with the media, the actor’s long-awaited film – Yalghaar – will finally be seeing the light of day in June 2017.

The trailer for the film was launched at a star-studded event in Karachi on the evening of 24th April 2017. The event saw the huge ensemble cast meet and greet with the press and show a glimpse of what audiences can expect from Hassan Waqas Rana’s directorial debut.

The trailer does remind one of J.P Dutta’s Border. War-torn relationships, dedicated soldiers on the line of fire, patriotism, emotions and the drama, we have seen it time and again from the cinema across the border. 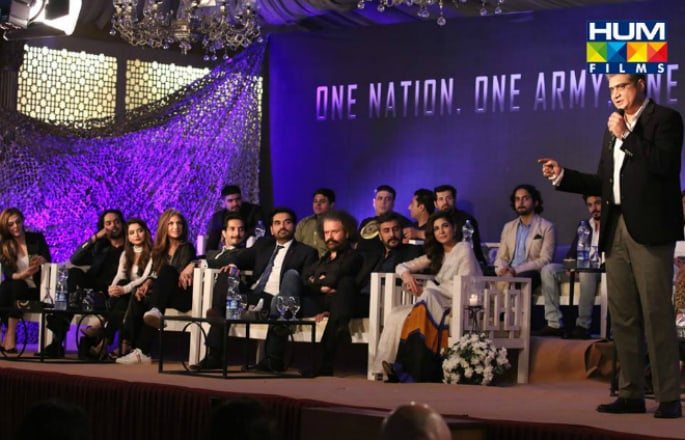 Adding to it is the fact that Yalghaar is in fact based a true story. The story of over 76 hours of a successful military operation conducted in the Parichar region of Swat district.

The trailer has all the elements of a high-octane, action-packed war saga. There are glimpses of heavy, fiercely patriotic dialogues and just lots of hard core, explosive action that the country’s fearless soldiers perhaps experience on a regular basis.

Yalghaar has been dubbed as Pakistan’s most expensive film. And apart from featuring Pakistani superstar Shaan, the film also stars Humayun Saeed as the extremist antagonist and a host of other young and established actors including Ayub Khoso, Bilal Ashraf and Sana Bucha.

Yalghaar promises to look into a soldier’s life and all those involved in the fight at a more personal level and showcases real stunts. Yes, the actors have performed the stunts themselves. In fact, actor Bilal Ashraf spent seven and a half months with the special forces to understand their struggles and their job.

But the real question is will Yalghaar match up to Shaan’s earlier success, Waar? Only lord time will tell.

Watch the trailer for Yalghaar here: 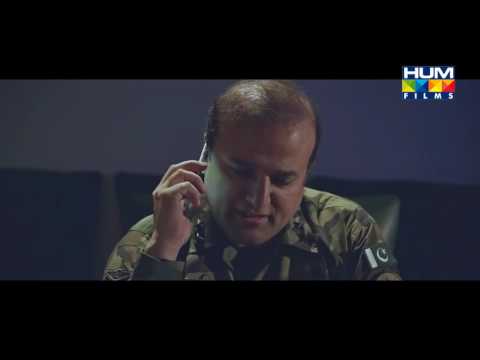