Are Sex Robots the New Way to get Intimate?

A recent conference explored the intimate relationships between machines and people. DESIblitz explores the claim that sex robots can provide a better way of making love.

According to scientists and academics, sex robots will be better at making love than us. The recent Human Choice and Computers conference explored these possibilities.

Sex Robots aren’t commonplace, however, their popularity is growing. Especially as the realism of the texture and design are improving.

These machines are beginning to look like attractive females. Whether this is a milestone of technology or downright creepy is up to you.

Making love to machines is not a new concept. After all, sex toys are used globally on an almost daily basis.

Therefore it’s not a huge step to think that sex robots could become popular.

“Because they would be programmable, sexbots would meet each individual user’s needs.”

Tailoring is available in mass market sex toys. However the ability to have this on a higher level may be exciting. Joel Snell expanded on this by saying:

“Robotic sex may become addictive. Sexbots would always be available and could never say no, so addictions would be easy to feed.” 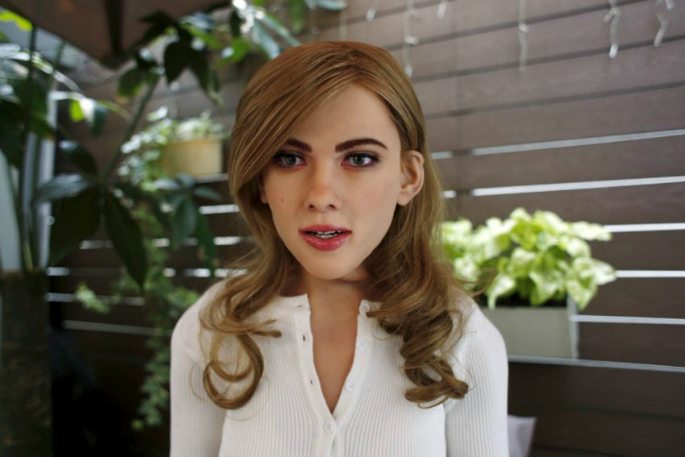 Unlike humans, robots will always be there. Their sexual abilities would never change and faithfulness is assured. Therefore potential obsession with sex robots is a valid claim.

She says that relying on machines to meet the “complex needs” of intimacy would “increase human isolation”.

This argument has been made against more than sex robots. Social media itself has come under fire for hindering relationships between people.

Sites such as Facebook and Twitter promote bringing people together. However, this can affect how people interact in the real world.

Professor Charles Ess has stated that sex robots: “May well be able to offer good sex on demand.”

This may lead to robot prostitutes in the brothels of Amsterdam as soon as 2050. With human-robot marriages following soon after.

This rapidly growing industry continues to expand. It’s only a matter of time before we see this movie fantasy come to life.

Great Apps to Prepare you for University
Are Highly Anticipated Games Failing Expectations?