Katrina Kaif is the owner of a new luxury car and it’s said her former boyfriend Salman Khan is who gifted the expensive motor. What car did he buy her?

This Range Rover is just a new addition

Actress Katrina Kaif is the proud owner of a new luxury Range Rover and there are a number of reports about how she came to own it.

One which has been gathering attention is that Katrina was given the car as a gift by none other than, her former boyfriend, Salman Khan.

Sources have said that the actor purchased four Range Rovers, among which he gave one to Katrina and the others to members of his family.

Other sources have said that the actress purchased the vehicle herself which is worth Rs. 2.3 Crore (£255,000).

The actress also owns an Audi Q7 and has been spotted multiple times in it.

Katrina is known for wearing expensive brands and also for her life of luxury. This Range Rover is just a new addition to some of the other lavish things she owns.

The bright white SUV is one of the most expensive gifts that anyone has given if the rumours are true.

Although she has not been spotted driving her new motor, an image of the Range Rover was posted by a Mumbai-based paparazzi.

It compared the actress’ Audi Q7 and her new addition to her car collection. Both have similar number plates as they both end in 8822.

It has been reported that Katrina has the Range Rover Vogue LWB SE which is available in two engine options.

Katrina is not the only one who is into luxury cars within Bollywood. 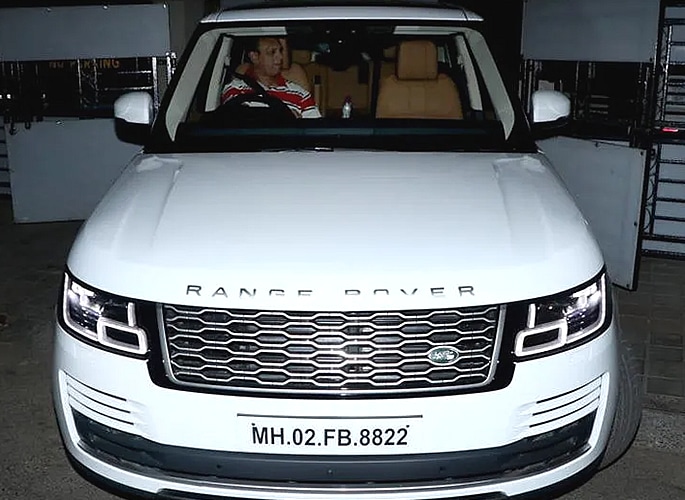 Stars such as Shahrukh Khan, Deepika Padukone and Priyanka Chopra are all car enthusiasts who love to show off their new motors.

Though nothing has been confirmed, if Salman is the one who gifted the Range Rover to his Tiger Zinda Hai co-star, it was a very kind gesture. 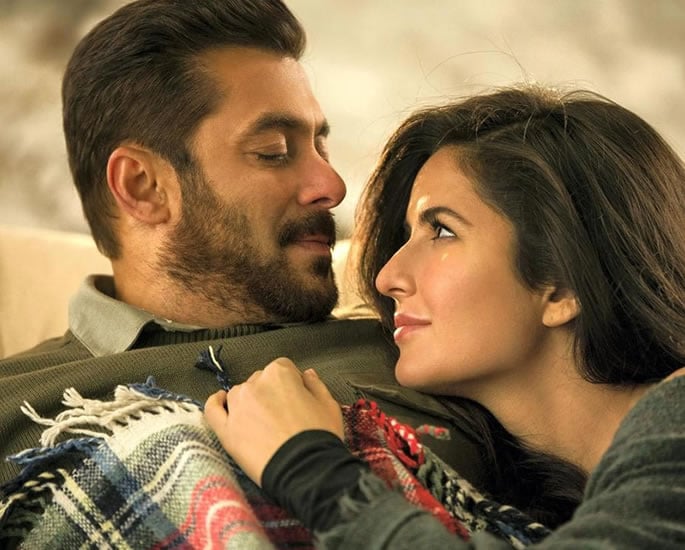 Salman and Katrina have starred together in a number of films together and they are set to come together once again in Bharat.

The film will be directed by Ali Abbas Zafar and is an official adaptation of the 2014 South Korean film Ode to My Father.

The film promises to be a stunt-packed one which will see Salman in five different looks, spanning over 60 years.

Dhiren is a journalism graduate with a passion for gaming, watching films and sports. He also enjoys cooking from time to time. His motto is to “Live life one day at a time.”
Priyanka Chopra says She’s a ‘Terrible Wife’ to Nick Jonas
Meghan Markle ‘confides’ in Priyanka about adjusting to Royal Life?