Following the speculation that Rubina Dilaik is expecting her first child, the actress responded to the rumours.

"It’s my choice how I want to react to it"

The actress and her husband Abhinav Shukla had been spotted entering a building that also had a maternity clinic.

This prompted speculation that she was pregnant.

Sharing a picture of herself and Abhinav, Rubina wrote:

“Misconception about the conception… @ashukla09, next time we will have to check the building (if it has any clinics) before agreeing to go even for a work meeting.”

Rubina has now elaborated on the matter, explaining that such rumours do not bother her much.

She said: “I take it with a pinch of salt and laugh it off.

“Because of this whole incident, I got a good picture with Abhinav, and that’s all.

“And by addressing the rumours on Twitter, I got a good laugh and I am sure the readers will too. I don’t get affected by them.”

Rubina Dilaik admitted that as an actress, her life is in the public eye and there is only so much she can keep private.

She continued: “I’m absolutely aware that people are going to talk about my life and my personal equations.

“It’s my choice how I want to react to it and I chose to react with fun and admiration.

“I do not like to be grumpy on such statements as I don’t take them very intensely or personally.

“Moreover, everyone has the freedom to express and that’s fine by me.” 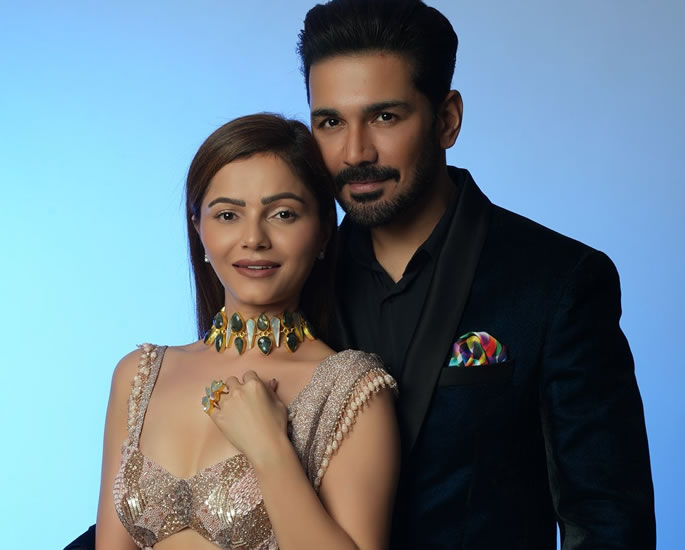 As for people making up rumours about her personal life, Rubina feels it is their way of thinking and she cannot do much about it.

She said: “If I think about what everybody thinks about me or talks about me, that’s not possible.

A media report claimed that Malaika was pregnant.

This angered the couple, who took to social media to call out the report.

Arjun shared the article and wrote: “Pinkvilla and journalist Nikita Dalvi –  this is the lowest that you could have gone and you have done it by being casual, insensitive and absolutely unethical in carrying garbage news.

“This journalist has been writing such pieces regularly and getting away with it because we tend to ignore these fake gossip articles while they spread across media and become the truth.

“This is not done. Don’t dare to play with our personal lives.”

Dhiren is a journalism graduate with a passion for gaming, watching films and sports. He also enjoys cooking from time to time. His motto is to “Live life one day at a time.”
Will Netflix Return with ‘Wednesday’ Season 2?
Will Ahad Raza Mir Appear on Hum Tum Season 2?