Bollywood star Ranbir Kapoor has shed his inhibitions post the success of Ae Dil Hai Mushkil. He is after all not coy and introverted anymore.

"Sexting is boring, it gets vulgar and needy."

The unseen side of Bollywood celebrities is coming out in the one show called #NoFilterNeha from the time it was launched. Now, it was the turn of Ranbir Kapoor.

The Ae Dil Hai Mushkil hero has made jaw-dropping confessions during his recent interview with the podcast’s host, the sexy, Moh Maya Money actor, Neha Dhupia.

The otherwise shy and reserved, versatile actor, has frankly spoken about his opinions on sensational topics ranging from ‘Sexting’ to ‘Flirting’, to his infamous casanova image and his break-ups.

“To be honest, I am not good at sexting”.

“Sexting is a little bit of brainwashing, it is make believe. Sexting is boring, it gets vulgar and needy. I don’t like that,” he reveals.

If sexting isn’t something that excites the 34-year-old, what is it then? You may wonder.

Ranbir Kapoor prefers real life encounters and isn’t too keen about intimacy of any kind exchanged through text messages.

“I like being face-to-face with the person and really the flirting and energy is what matters,” suggests Ranbir.

The Barfi main lead’s admissions have surfaced at a time, when not so long ago, rumor mills were working vigorously in tinsel town about how Ranbir Kapoor’s on-off girlfriend, Bollywood Bombshell, Katrina Kaif, was miffed with him.

The reason cited was, Junior RK had apparently shown Kat’s text messages to his friends. 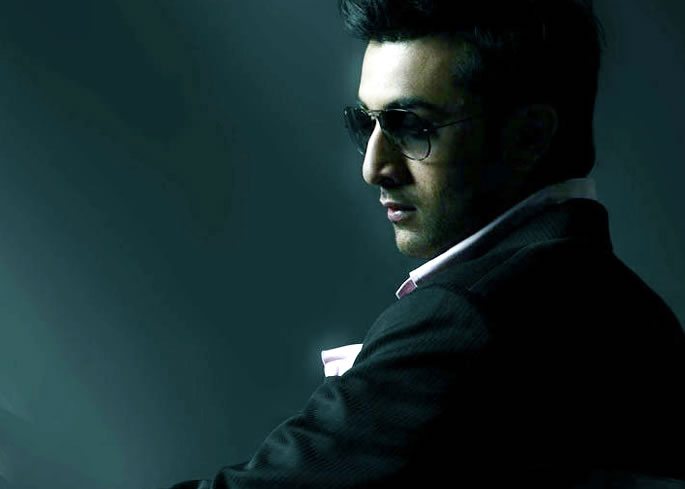 If this is true Bachna Ae Haseeno is what we can advise to all the lovely girls that find Ranbir Kapoor irresistible (pun intended).

Coming back to facts, after facing multiple box-office failures and an alleged break-up with B-Town’s Chikni Chameli Katrina Kaif, the Kapoor lad had been lying low.

At this time, Wake Up Sid, is what his friends and family were heard saying.

Meanwhile, the success of Ae Dil Hai Mushkil, seems to have instilled the much-needed confidence in Ranbir Kapoor.

For the Bombay Velvet protagonist has in a Besharam way candidly spilt attention-grabbing details about his love life and his representation of being a playboy in the eyes of cinemagoers, during the same interview with Neha:

“I think unfortunately because of the two actresses I was in a relationship with and because of a certain film I did very early on in my career, people have the perception that I am a playboy and serial dater. Partly true but not completely true.”

So, the Rockstar isn’t denying that all the Tamasha surrounding his popular image is not uncalled for.

And also, clearly, Ranbir Kapoor believes Yeh Jawaani Hai Diwani, given his straightforward acceptance of the fact that he was once a member on London Tinder.
If you are thinking, what’s up next for Roy on the career and personal fronts?

It’s the upcoming Jagga Jasoon opposite, ahem! Katrina Kaif, in films and the rest we will let you know when we find out.

Mariya is a cheerful person. She is very passionate about fashion and writing. She also enjoys listening to music and dancing. Her motto in life is, "Spread happiness."
Trishna & Karthik Hunt for Bargains in The Apprentice Week 6
Himesh Reshammiya entertains Bigg Boss 10 house