“On this show I was definitely targeted for what I wear.”

But Rita is strong-minded, so she knows how to handle herself.

DESIblitz chats to the gorgeous and glamorous Desi hybrid to find out all of the latest gossip.

In our exclusive gupshup, Rita discusses her racial background, body issues, and relationship with Owais.

You mentioned that you were Pakistani and Italian, ‘Pakistalian’. What are the benefits of being mixed race?

“Being exposed to both sides which are completely different has taught me to not be judgemental of others. For example, how people live, their beliefs and more.” 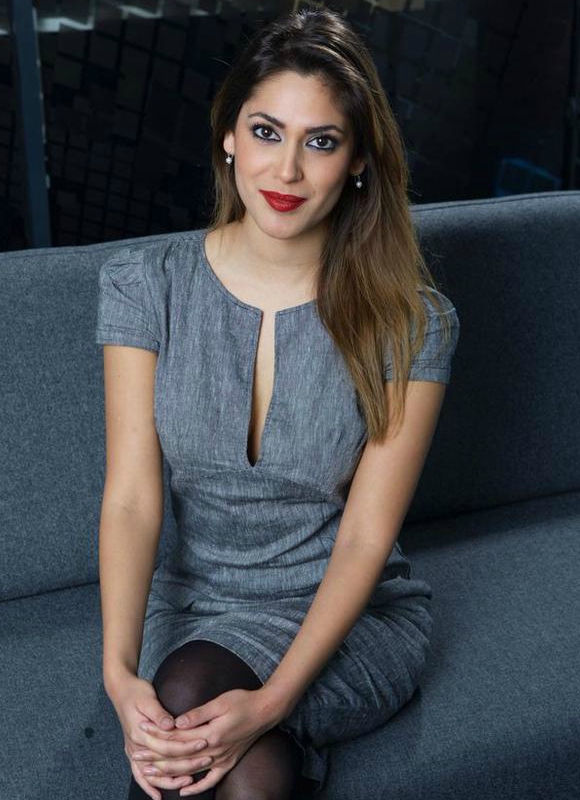 Have you experienced any drawbacks from the Asian community?

“My father is Pakistani and I have his surname. So people often assume that I’m Muslim, but I’m not.

“My mother is Roman Catholic and she has had the majority of us baptised. My dad wasn’t strict and they married in a Church.

“With a lack of understanding and education, which is nobody’s fault, it makes it easy for people to fall into assumption.

“I’ve been criticised for a religion that I’m not even part of.”

“I’m so open minded about everything, so I just try to correct people when I am faced with things like that.”

So how do you feel about the negative feedback that you have received online?

“It’s not nice to see. I’ve tried to block it out and focus on the positive.

“It’s meant to be a family-oriented show which shows different cultures in today’s society.

“It’s sad to hear from people who don’t understand this. But I do try and show viewers that there are many different types of people.

“We are not all traditional and even if we are, we can be westernised at the same time.” 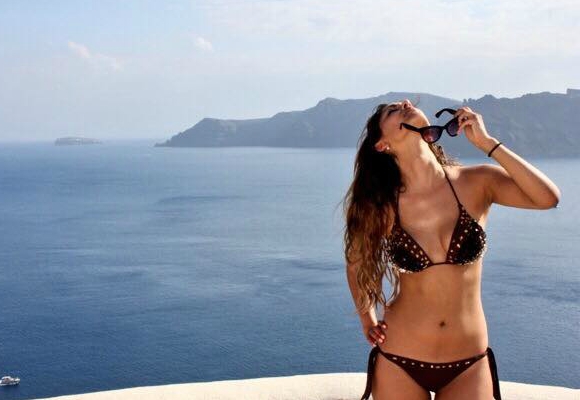 How was your relationship with Owais?

“I think it is evident with what was shown. We were friends, and I was honest from the beginning.

“Because Desi Rascals is a new series and has had lots of hype surrounding the show, such as Twitter feeds, it was blown out of proportion.

“However, we are absolutely cool now.”

You said that you were friends, but was there chemistry between you?

“I definitely did not feel that way. I’m a very direct person, so I’m honest with how I feel.

“I’m the biggest believer that if something feels right, go with it. If it doesn’t then don’t go there.

“I’ve been hurt before with Adam so I was apprehensive. But when we became exclusive it gave me that stability which was needed.

“It was nothing more than a friendship with Owais.”

From the viewers perspective, and Owais’, the way that you were dressed at times may have given him the wrong signal. What do you think about that?

“I’m thankful that we live in a democratic country where we can express ourselves through our clothes, and wear what we want without criticism.

“But on this show I was definitely targeted for what I wear.

“The clothes that I have are pencil skirts, bikinis and dresses. I love fashion, but I have a particular look which I wear around everyone.”

So how would you explain the scene where you were trying on bikinis before your swimming lesson with Owais? Were you trying to look good just for him?

“All I have for swimming are bikinis. I don’t own a one piece, and I’ve always thought they were quite ‘granny-ish’.

“The only one piece I bought is slit down the side and it is quite risqué. So when I go swimming that’s what I wear, even with my sisters.

“The black one is the one that I feel most comfortable in. It wasn’t unusual for me at all. That’s the way I’ve been brought up. 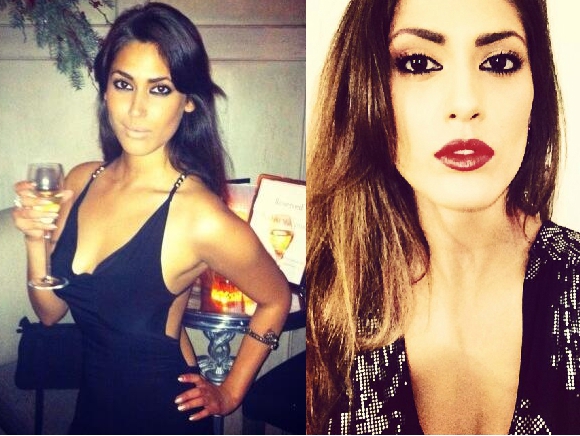 Another incident is when Owais lost a dare and had to be your butler for the evening. A lot of people thought that you were demeaning towards him, how do you explain that?

“All of that was in jest, I even said that I didn’t mean to be condescending. I apologised straight away and it was just a joke.

“The way he teased my love handles or my weight … I didn’t take that to heart at all.

“A lot of girls are so body conscious, but I let things slide.

“I thought we had that banter and it was fine. The butler thing was just a funny joke.

“All the girls were single so he could have got with any of the girls.”

What’s your opinion on the way that Owais treats women?

“I don’t really have an opinion, it’s just the way he is.

“If he’s uncomfortable with something then he gets defensive, but he doesn’t mean it.

“He’s a great guy, his heart is in the right place. He does have playground tactics in that he likes to be the alpha male. 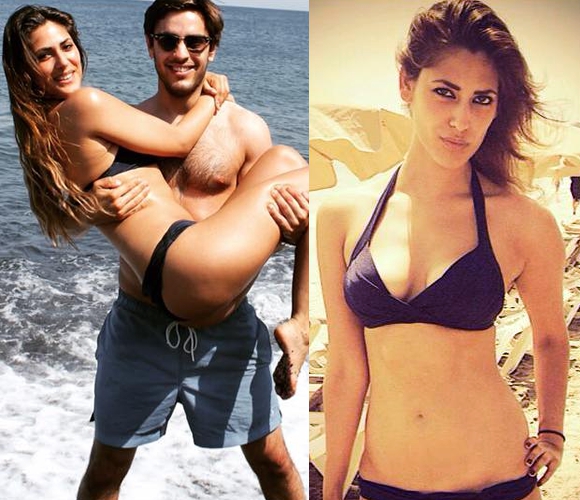 What are your plans with Adam?

“We’re hoping to bring Adam into the show more. Keep watching to find out!”

Will Owais and Rita’s relationship ever be the same? Will Adam’s appearance on the show cause even more drama?

Catch the new series of Desi Rascals for more tension, awkwardness and sexual chemistry on Wednesdays at 8pm on Sky1.