Lasting for five weeks, we will see the first Pro Boxing India Championship, where teams will battle each other for a prestigious boxing title.

"Pro Boxing India is going to be a game changer for professional boxing in India."

The boxing craze continues in India, as the Pro Boxing India Championship is announced to take place later in 2017.

Set to spark a passion for boxing in all Indian sports fans, this championship is another fine showcase of the incredible sporting talent.

In association with the Asian Boxing Council, the tournament will take place reportedly in the third quarter of 2017. Royal Sports Promotions will also promote the event, and set to entice all lovers of boxing to watch the fights.

The competition is to last for five weeks, with a total of six titles, for six weight categories.

India, are you ready for pro boxing? 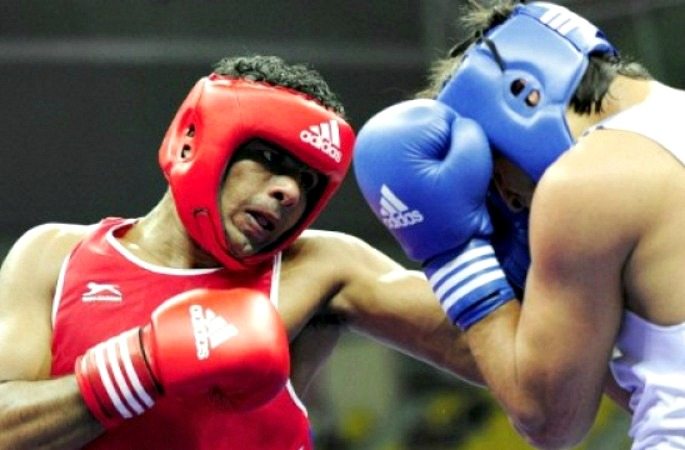 Organisers have designed the first ever Pro Boxing India Championship into a league format.

Boxers from across the world will compete. All teams have a mix of Indian and International boxers. They will be split into eight teams, battling for the title.

Pro-Boxing India Championship will see 48 fighters participate in the initial edition. Overall, there will be 32 males. As well as, 16 female boxers ready to win the titles.

“We are here to bring back that anticipation and anxiety among the young boxers with the Pro Boxing India Championship. Pro Boxing India is going to be a game changer for professional boxing in India.”

“India has had a long history with boxing. We see a great potential in PBIC to bring talent from across the world in the ring and give professional boxing community a stage to showcase their prowess.”

Kiate Sirigul’s statement expresses great dedication towards the event. Plus, winners of the six titles can fight for Asian titles, which conveys plenty of pressure for the competitors!

Along with this news, arrives the announcement of India hosting the World Women’s Youth Boxing Championship.