Priyanka Chopra to star as a Lawyer in new Hollywood Film?

Reports claim that Priyanka Chopra will soon star as a lawyer in an upcoming Hollywood film. It would mark the latest step in the actress’ US career.

Starring as a dynamic lawyer, fans look set to see Priyanka Chopra in an intriguing role.

After starring in Baywatch, it seems Priyanka Chopra’s US career is going from strength to strength.

New reports have emerged, claiming that she will star as a lawyer for an upcoming Hollywood project.

They add that this future film, directed by Seth Gordon, is the creation of Priyanka’s friend, Mubina Rattonsey. However, the most exciting detail of this new speculation is that the actress will feature as the main protagonist.

Reportedly starring as a dynamic lawyer, fans look set to see Priyanka Chopra in an intriguing role. Never before has she played such a character.

This upcoming project is one of three Hollywood films that the beautiful actress will appear in next. While she will reportedly star in this legal-based production, Priyanka is also set to feature in A Kid Like Jake as a single mother.

However, we will most likely first see the Bollywood star show off her dancing skills in romantic comedy Isn’t It Romantic? Playing the role of a yoga ambassador, she will feature alongside Rebel Wilson, Adam DeVine and Liam Hemsworth.

In early August 2017, she appeared in a photo with Adam, revealing that the star had finished filming for the movie. Both pulled their best pouts for the image, with Priyanka going one step further by adding some lipgloss. 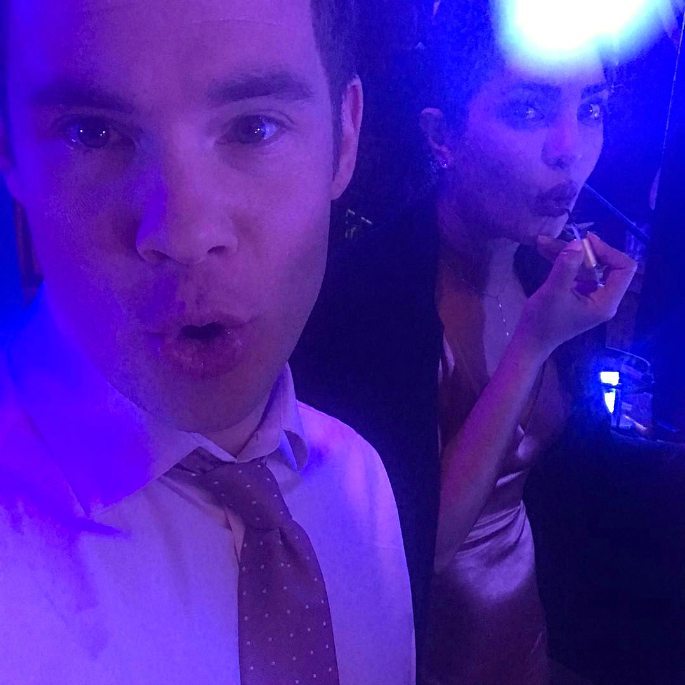 Adam Devine captioned the image with: “That’s a wrap on the homegirl @priyankachopra! We’re alike in so many ways but most of all we have the exact same lips.”

The stunning actress was quick to send back a comment replying:

“Lol! Thank you @andybovine and oh our similarities! So much to say about that! Haha This was so fun! Cant wait for the world to see how lovely this movie will be. [sic]”

With now reportedly three Hollywood movies in the pipeline, many will wonder about Priyanka’s future in Bollywood. Will she soon star in another Indian film?

The Quantico actress has kept coy on the matter. Previously, she mentioned she liked a lot of scripts handed to her. But she would only go ahead depending on her schedule.

It seems then, with many projects taking place in Hollywood, the actress may not have the time.

Regardless, fans will still keep a close eye on these future US films. From playing a yoga ambassador to a dynamic lawyer, we’re sure Priyanka Chopra will be a delight to watch.

The Kapil Sharma Show taken Off Air for ‘Short Break’
Will this be Bigg Boss 11’s First Task?