Priyanka Chopra is the hottest star on the planet right now, especially with her cover for the latest ‘Women in TV’ issue for Elle Magazine.

[Priyanka] enthralls us with her charm and beauty.

Priyanka Chopra is quite possibly the busiest star on the planet right now.

Wearing a white Valentino plunging dress, the actress enthralls us with her charm and beauty. 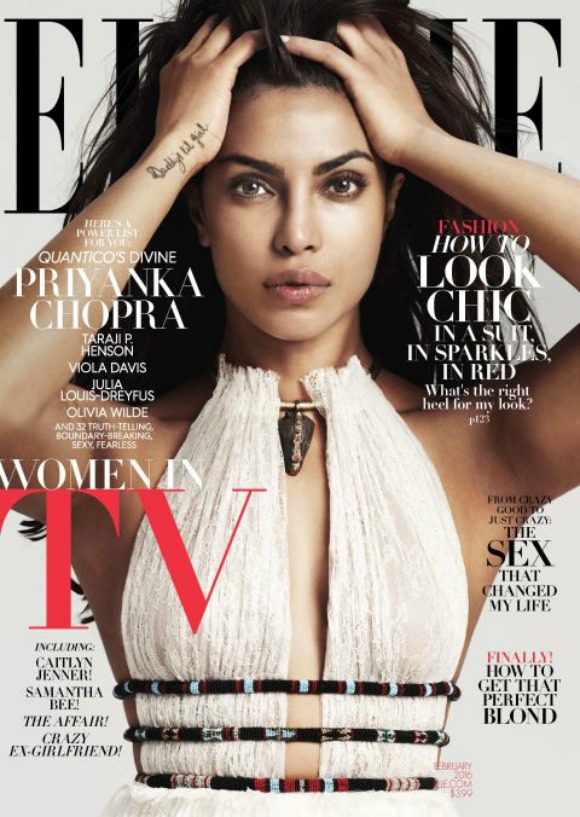 Warm, dewy make-up paints Priyanka in a glowing light, and strong resonations of her Indian heritage shine through.

Elle’s ‘Women in TV’ issue features five popular TV actresses, including Priyanka, Taraji P. Henson (Empire), Viola Davis (How To Get Away With Murder), Julia Louis-Dreyfus (Veep) and Olivia Wilde (Vinyl) in each of their own covers.

With only five women being chosen for the iconic covers, Priyanka is most definitely flying the Desi flag. 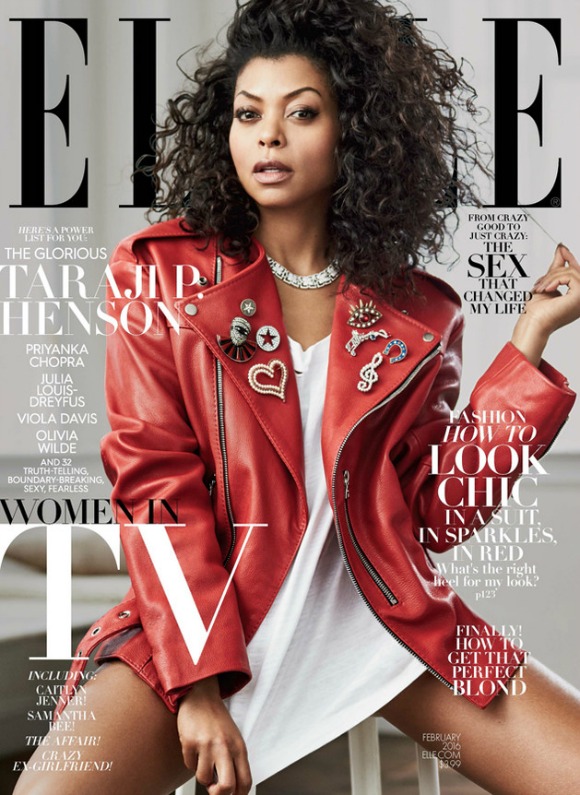 Her talent has not only won over home crowd back in India, but also the entirety of Hollywood.

In fact, the Dil Dhadakne Do (2015) star shares a few thoughts on her career ambition:

“To me, it’s not about the U.S. or India, it’s about entertainment – I will entertain everywhere in the world I go.”

This only serves to prove why she deservedly won the People’s Choice Award for ‘Favourite Actress in a New TV Series’, and we cannot be prouder.

Taking on the role of an Indian-American FBI recruit, Priyanka’s character undeniably embraces diversity and strength. 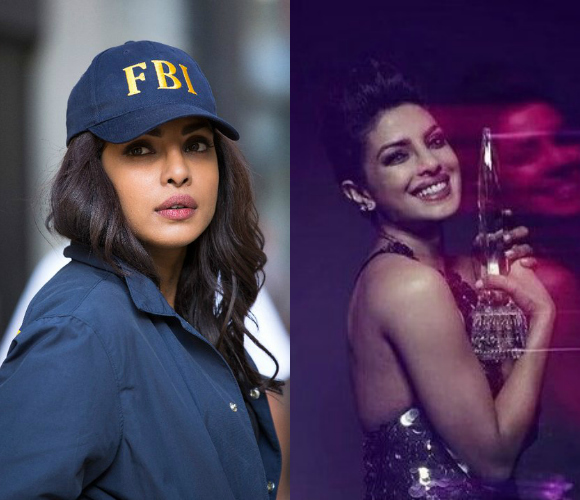 The former Miss World has come a long way since her beauty pageant days, and is now one of the highest paid and most popular stars that Bollywood has ever created.

There is no doubt that she is at the peak of her career, and there are no signs of slowing down.

Sources have recently revealed that Priyanka is already in talks with Hollywood producers regarding a role in the movie remake of Baywatch.

Is there anything stopping this girl?