Ma Anand Sheela’s life is set to become a biopic film. However, Sheela has sent a legal notice to actress Priyanka Chopra regarding her role in the film.

Priyanka Chopra has received a legal notice from Ma Anand Sheela stating she has not consented to permission for Priyanka to play her in the biopic film.

A film based on the life of Ma Anand Sheela (also known as Sheela Biernstiel) has been in the pipework for quite some time.

In the early 1980s, she was the personal secretary to Bhagwan Shree Rajneesh, who was the guru and leader of the Rajneesh Movement.

In 1981, Bhagwan and his followers were ousted out of Pune, India and relocated to Wasco County, Oregon, United States.

It was there that they set up the Rajneeshpuram Ashram which was managed by Ma Anand Sheela.

In 1985, Sheela pleaded guilty to assault and attempted murder in the 1984 Rajneeshee Bioterror Attack. As a result of this, she was sentenced to 20 years in federal prison and attained parole after 39 months.

The idea of viewing Sheela’s life through a cinematic lens has garnered great interest from fans.

Priyanka Chopra first spoke about the biopic film on The Ellen DeGeneres Show where she confirmed her role in the project. She explained:

“I am developing a feature with Barry Levinson. He is an iconic American director.

“We are developing it (from the perspective of Sheela) who is this guru who originated from India.

“She was his right-hand woman and she was devious. She created a whole cult in America.”

“He (Bhagwan) was called Osho. I don’t know if you’ve heard of him. I am developing that next for me to star in and produce.” 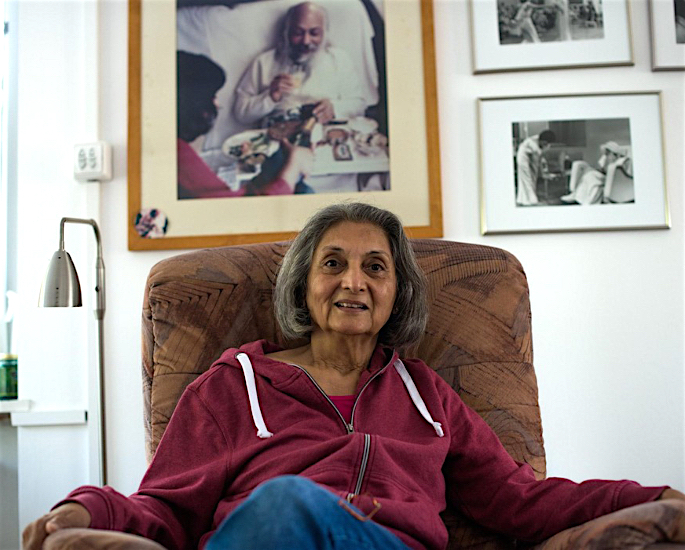 Despite Priyanka’s announcement things have taken a turn. According to an interview with Hindustan Times, Sheela revealed how she has not permitted Priyanka to essay her in the film. She said:

“I told her I do not give her permission to do (the) film because I have not chosen her.

“In Switzerland, we send legal notices very simply. I sent her an email which is accepted there as legal.”

Sheela was asked whether she received a response to the notice she sent. She replied:

“No, never. Not even a courtesy letter that they received my notice but that’s not an issue.” 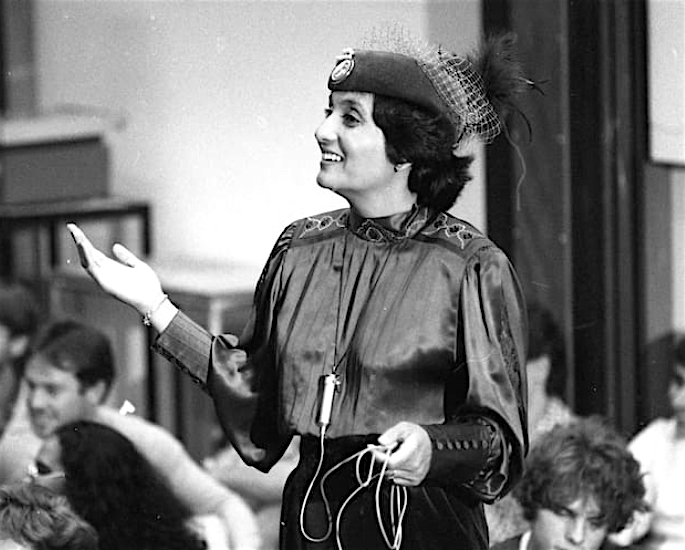 This leads to the question: which actress does Ma Anand Sheela want to essay her role in the biopic film?

Sheela continued to mention how she has her eyes set on Alia Bhatt for the role. She stated:

“Spunk is very necessary and it is very natural, it is not artificial, not cosmetic, it is genuine.”

We wait to see what happens next and whether Alia Bhatt is approached to essay the role of Ma Anand Sheela for the film.

Mallika Sherawat enters Bigg Boss 13 with Intimacy
Which Hollywood Actress has Diljit Dosanjh got the Hots For?