Bollywood actress Preity Zinta has reportedly tied the knot with boyfriend Gene Goodenough in a secret wedding ceremony in the US!

We hear the Khans of Bollywood may attend their wedding reception in Mumbai!

It is buzzing in Bollywood that Preity Zinta has married her boyfriend Gene Goodenough in a secret ceremony!

Though Preity has yet to confirm the news, her friends in B-town are already congratulating the couple on Twitter.

Rumour has it the 41-year-old actress tied the knot with the financial analyst on February 29, 2016 in Los Angeles.

It wasn’t that long ago that the Kal Ho Naa Ho (2003) actress had denied wedding rumours on Twitter, asking the public to give her some personal space. 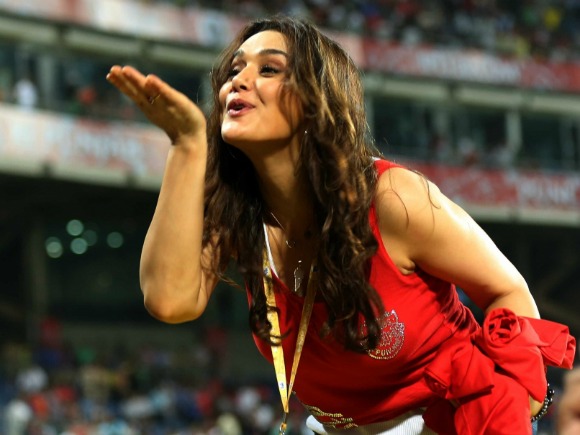 She tweeted in early February: “Am seriously fed up with all the speculation about my personal life ! The media really knows how to ruin things…THIS NEEDS TO STOP ! #fedup”

We’re sure she’s in a much better mood now that she has married her boyfriend of 18 months in a low-key ceremony to escape media attention.

HUGE CONGRATS my friend @realpreityzinta on your marriage to Gene in Los Angeles, City of Angels. Blessings! pic.twitter.com/NLBEIY6fS7

The internet is also buzzing about Mr Goodenough. From what we have heard so far, he is certainly more than ‘good enough’!

Not only is he the Senior Vice President of Finance at NLine Energy, Gene is also believed to be a key witness in Preity’s FIR against her ex Ness Wadia for assaulting her in 2014. 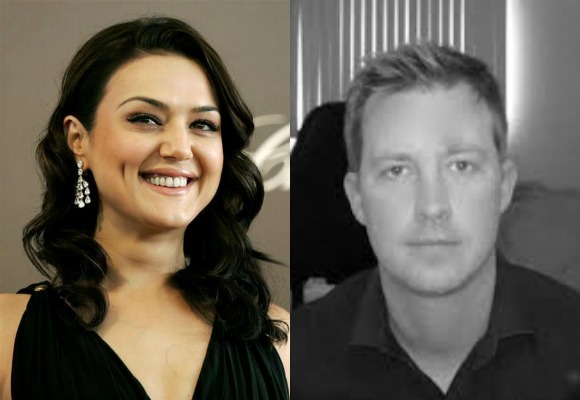 Preity and Gene are expected to hold a reception in Mumbai in April 2016, and auction their wedding photos and donate the proceeds to charity.

Sushmita Sen, Kabir Bedi and Farah Khan Ali, who have tweeted their well wishes, will no doubt be on the couple’s starry guest list.

We also hear that the Khans of Bollywood could be there too, since Preity has worked Aamir, Salman and Shahrukh before.

It’s going to be a legendary party with plenty of Instagram worthy moments!

Images courtesy of AP and BCCI