Born to be King highlights Drug Underworld of Punjab

Bringing together East and West to fight the problem of drug trafficking is at the heart of the upcoming British Asian drama, Born To Be King.

“I got many threatening phone calls that told us to stop the shooting.”

Combining India and England is Satyajeet Puri’s attempt to portray the harsh world of drug trafficking in his new film Born to be King.

The director has brought together an interesting cast of veteran actors, which include Puneet Issar and Ranjeet.

Satyajeet also has a supporting cast of many new faces in the film, such as Ateesh Randev and Deana Uppal.

Promoting the ideology of ‘You were born to make a difference’, the British Asian audiences are excited to see this contemporary drama. 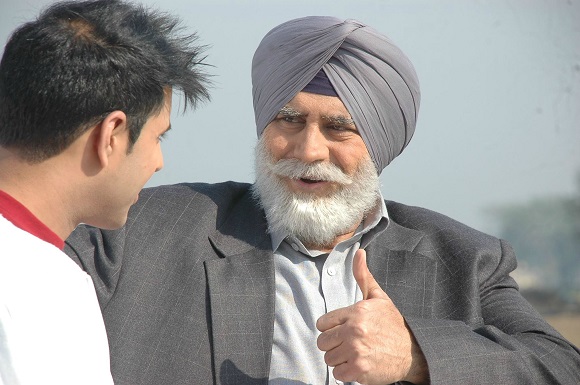 Born To Be King follows the story of Balraj (played by Ateesh Randev), a young man’s journey into fighting today’s youth dilemmas in London.

Struggling to make a basic living in London, Balraj has no choice but to join the drug underworld.

But after being caught in a life-threatening situation, Balraj changes his ways and goes to stay with grandfather (played by Puneet Issar) in Punjab.

However, everything has changed, going through a drug abuse crisis, Balraj decides to try and change the mindset of young Punjab.

Nonetheless, it’s not that easy, coming across politicians and other social issues that make it more difficult for Balraj to get his voice heard.

Balraj and his grandfather have no choice but to join forces in order to make a change. Will Balraj succeed in his endeavors? 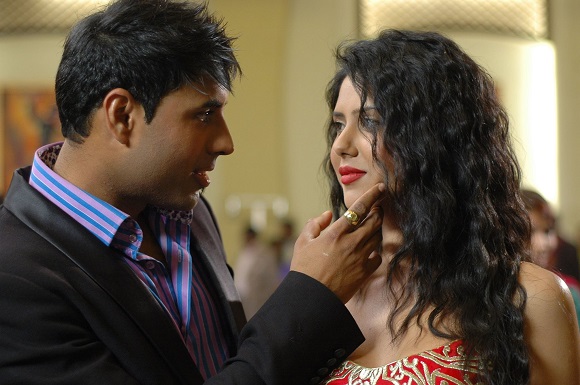 Representing a true social issue in Punjab, making a film about a topic that is so unsettling has been difficult for the filmmakers.

Producer Sudhir Sharma explains in a recent interview how he got threatening calls from certain individuals:

“During the shoot in Punjab, I got many threatening phone calls that told us to stop the shooting. However, I wasn’t going to stop. As I decided I will definitely be making this movie.”

“Also it’s all about your family, stay together happy with your family and everything will be fine.” 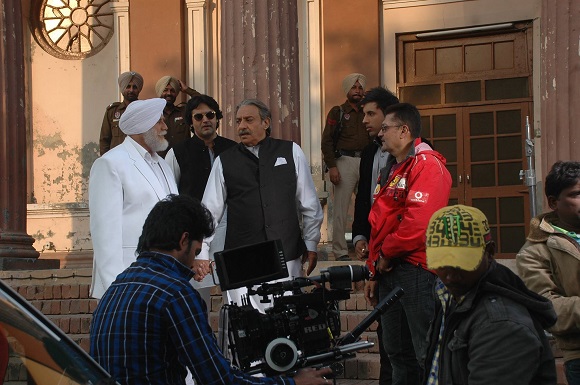 Hoping to bring some limelight on to the serious issue of drug abuse in Punjab, audiences are looking forward to seeing this hard hitting drama.

In order to make Born To Be King as authentic as possible, the filmmakers has roped in an actual politician for one of the roles.

Rana Gurmeet Sodhi, a Punjab congress MLA, will be playing a chief minister on screen.

When asked about his experience from parliament to the big screen, he expresses his excitement on being part of the project:

“I love acting, but didn’t get the opportunity. Veteran Hindi movie actors Ranjeet and Puneet Issar have given me 7 out of 10 for my role in the movie.

“Producer Sudhir Sharma and Issar had offered me for the role. It was nice acting in the movie, with a distinct message.” 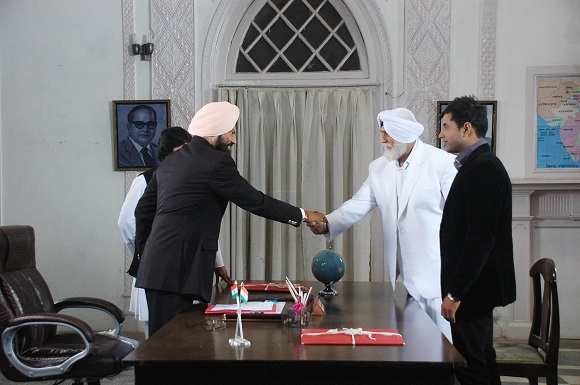 Finally, seeing a crossover between politics and movies, it will be exciting to see how authentic the politicians come across on screen with an exciting ensemble cast.

A major actor that stands out from the rest is Deana Uppal, known for her participation in Big Brother and the Indian version of Fear Factor. 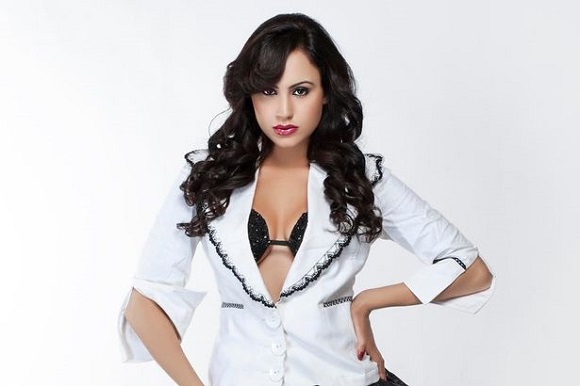 Deana will be making her on screen debut with the British Asian drama, where in a brief statement she explains what her character is in the film.

She says: “Balraj wants to make money to impress me in London because I play quite a superficial bitchy character. It was a funny character to play and it was a great experience.”

Hoping to kickstart her acting career with the upcoming release, critics and audiences are eagerly waiting to see the model-turned-actress on the big screen.

Confident that the USP of the movie is its music, composers The Artist KcK, Harbhajan Talwar and Apache Indian have created an interesting mix of five songs, each bringing its own flavour. 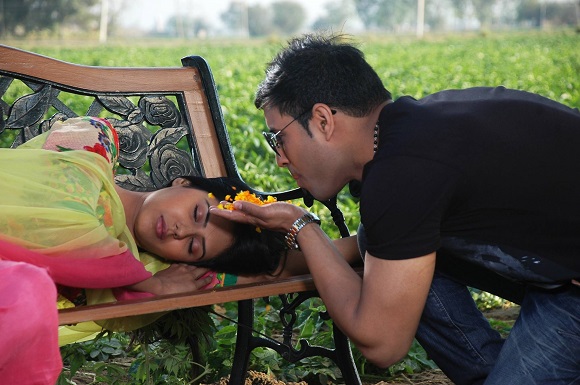 Starting off with ‘The Way You Look (Baby Girl)’, the upbeat track is a perfect blend of Brit-pop and Bhangra.

The infectious dance number is definitely one of the best tracks of the album.

‘I Am The King’ by Apache Indian is the theme song of the film with strong lyrics and hip hop instrumentals. 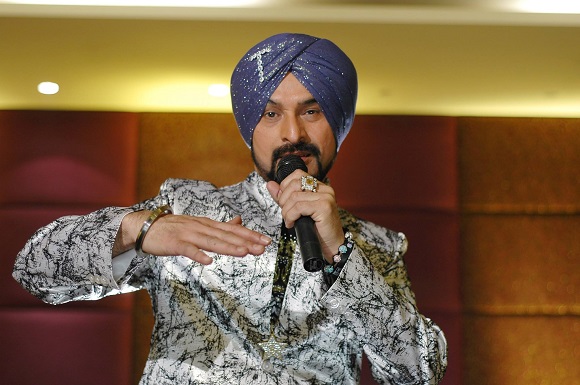 The perfect blend of the two gives us a perfect Apache Indian track.  Lastly, Khushiya, the upbeat Bhangra song gives us the authentic feel of Punjab.

Making you want to get up dance, the track is definitely an audience favorite. Other tracks include, ‘Ishq’ and ‘Ase Ta King Ya’.

Watch the trailer for Born to be King here:

Claiming that the film will definitely open the audience’s eyes towards the drug trafficking issue in Punjab, filmmaker Sudhir Sharma is positive it will make its mark at the box office.

So would you like to be part of this emotional journey on March 4th?

Images courtesy of Born To Be King Facebook and Birmingham Mail